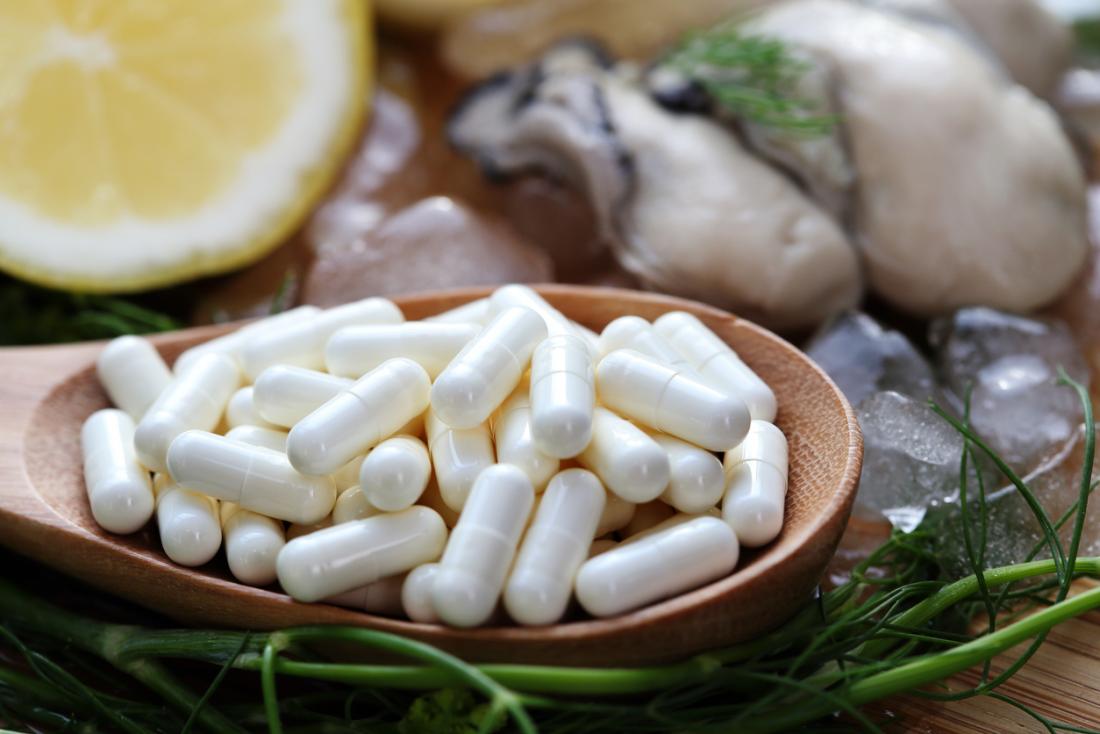 Zinc is a mineral present in a variety of foods – including oysters, red meat, poultry, beans, nuts, and whole grains – and it is also available as a dietary supplement.

Zinc is one of the body’s essential nutrients. Not only is it important for fetal and childhood development and sense of taste and smell, but the mineral also aids cell functioning, wound healing, and helps our immune system to stave off infection.

Previous studies have identified zinc deficiency in patients with esophageal csancer, indicating that the mineral may also help to protect against the disease.

However, the molecular mechanisms underlying zinc’s potential anti-cancer effects have been a mystery – until now.

Study leader Zui Pan, of the College of Nursing and Health Innovation at the University of Texas at Arlington, and colleagues found that zinc targets and blocks a specific calcium channel in esophageal cancer cells, preventing them from proliferating, or growing and dividing.

Pan and colleagues recently reported their results in The FASEB Journal.

For their study, the researchers assessed how human esophageal cancer cell lines and healthy human cells respond to zinc.

Gradually gaining weight from the age of 20 could raise the risk of esophageal and stomach cancers, say researchers.
READ NOW

Additionally, the team found that zinc did not target the calcium channel in healthy cell lines.

“Our study,” explains Pan, “for the first time to our knowledge, reveals that zinc impedes overactive calcium signals in cancer cells, which is absent in normal cells, and thus zinc selectively inhibits cancer cell growth.”

“It now appears that zinc and calcium can have a cross talk, meaning that they can be linked.”

A new treatment for esophageal cancer?

According to the American Cancer Society, around 16,940 new cases of esophageal cancer will be diagnosed in the United States this year, and there will be around 15,690 deaths from the disease.

Although esophageal cancer survival rates have improved recently, the prognosis remains poor when compared with many other cancers; only 20 percent of patients will survive for at least 5 years after being diagnosed with esophageal cancer.

Such statistics emphasize the need for new therapies to prevent and treat esophageal cancer, and Pan and colleagues believe that their findings suggest that zinc supplementation could be a feasible option.

In future studies, the team plans to find out more about the link between zinc and calcium signaling, and how zinc supplementation could be used to combat esophageal cancer.

In the meantime, the researchers believe that their findings highlight the importance of including zinc as part of a healthful diet.

The National Institutes of Health (NIH) recommend that men and women should aim to get around 11 milligrams and 8 milligrams of zinc, respectively, every day.