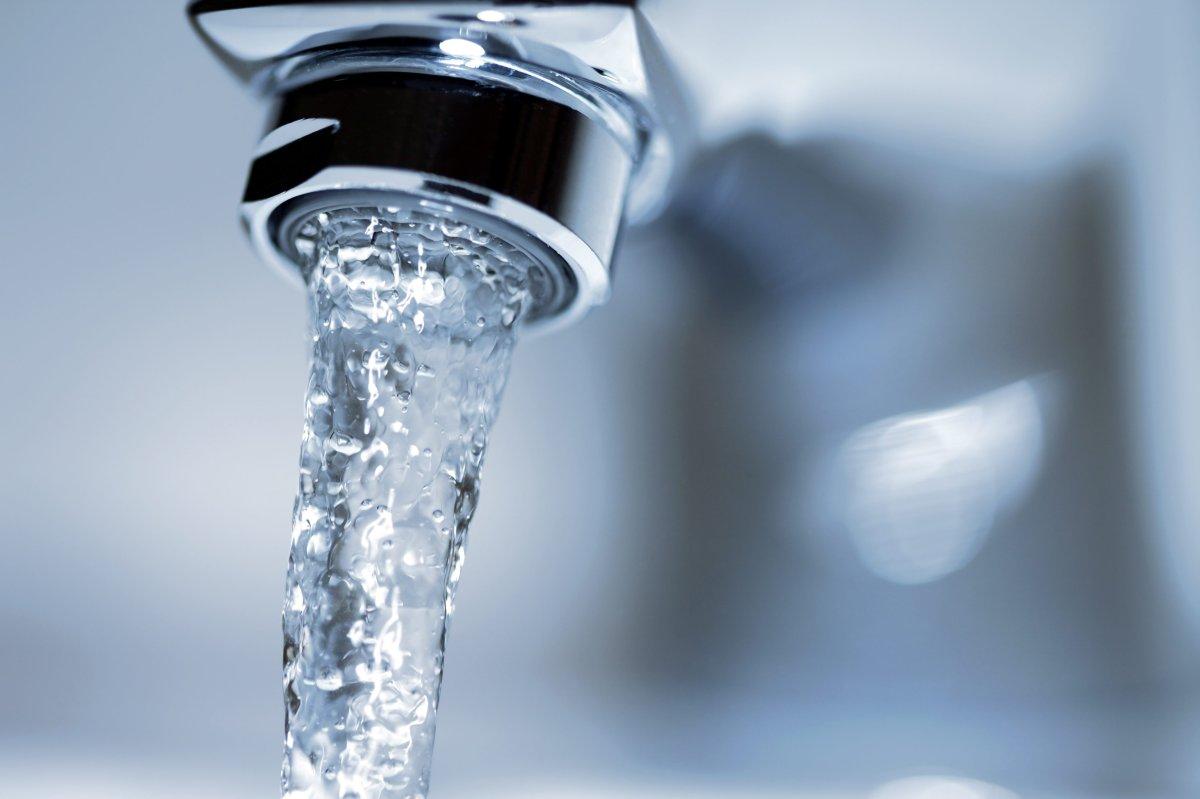 Orb Media, a nonprofit journalism group, conducted an investigation of tap water from more than a dozen countries and found that overall, 83% of the samples were contaminated with microscopic plastic fibers.

The U.S. had the highest concentration, with 94%, found at sites like the U.S. Capitol, the Environmental Protection Agency headquarters, and Trump Tower in New York. Beirut, Lebanon had an equally high amount of 94%, New Delhi in India had 82%, and Europe had the least with 72%.

The average number of fibers found in each 500ml sample of tap water ranged from 4.8 in the U.S. to 1.9 in Europe, Orb told The Guardian.

“We generally assume the water bottle holding that pure spring water, the microwave-safe plastic bowl we prepare our meals in, or the styrofoam cup holding a hot drink is there protecting our food and drinks. (Instead,) these plastics are breaking down and leaching chemicals,” said Scott Belcher a research professor at North Carolina State University in Orb’s report.

Plastics have been found to contain chemicals like BPA (bisphenol A), which is used to make plastics but can leak into the foods and beverages contained by the plastic and has been linked to health effects like thyroid and neurological problems and higher risk of cancer, but the Food and Drug Administration currently says BPA is safe at current, “low dose” levels.

While plastic is meant to be recyclable — because of its nearly indestructible and non-biodegradable nature — much of it is not recycled properly and sits on landfills before ending up in the ocean affecting sea life as well as our own. Plastic also ends up in our water supply from microscopic plastic fibers from our clothing ending up in laundry water, tire dust from roads ending up in the river, and wind causing paint dust to coat the ocean’s surface.