Why Working At A ‘Breastaurant’ Could Damage Your Mental Health 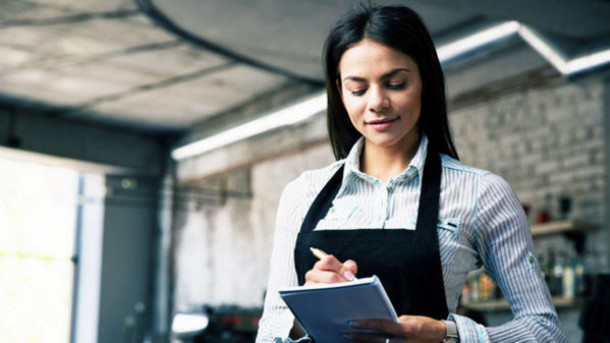 According to PsyPost, researchers at the University of Tennessee studied more than 250 waitresses working in the United States. The ages of the participants ranged from 18 to 66, but the average age was 30, and roughly half were college students. The team found that waitresses who worked in restaurants where revealing clothing was encouraged or where male customers ogled women were more likely to be anxious or suffer from eating disorders.

“Essentially, we found that working in sexually objectifying restaurant environments are not good for waitresses’ psychological health,” Dawn M. Szymanski, researcher at the University of Tennessee, told PsyPost. “More specifically, we found that working in higher levels of sexually objectifying restaurant environments were related to more anxiety and disordered eating among waitresses.”

Szymanski explained to the website that feeling powerless is one of the main reasons these environments are so psychologically damaging.

“Waitresses working in restaurants that sexually objectified their female employees were more likely to have less organizational power and status in the restaurant than men, which in turn was related to a lack of personal power and control in that setting,” Szymanski said. “This lack of both organizational and personal power was then related to more rumination, which …was related to more anxiety and disordered eating. Our findings reveal the important role that contextual factors may have on waitresses’ coping responses and mental health symptoms.”

The popularity of breastaurants, as they’re known, doesn’t appear to be slowing down anytime soon. Business Insider reports that popular chain Twin Peaks, a casual dining restaurant that’s a major competitor to Hooters, has experienced increasing sales this year. The website writes that from 2013 to 2015, system sales increased 63 percent. Company CEO Joe Hummel explained to Nation’s Restaurant News that the female wait staff is the main reason for the company’s success.

“We made sure our Twin Peaks girl is at the forefront,” Hummel explained. “She’s a big part of our brand DNA. She gives us an extra edge that others don’t have.”

“Our girls’ hospitality is second to none,” Hummel continued. And it shows in the attire worn by workers. Business Insider reports that the restaurant goes far beyond the cropped shirts and shorts found at Hooters. On Valentine’s Day, for example, waitresses wore lingerie while working.