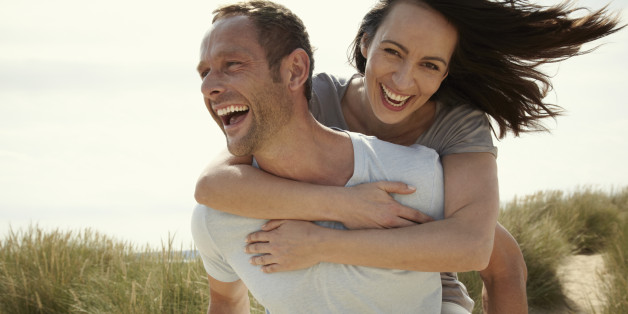 Everyone likes a good laugh, especially when someone else is in on the joke.

And when it comes to romantic connection, laughing can really seal the deal, according to three recent studies done by the same researcher.

In “Sexual Selection and Humor in Courtship: A Case for Warmth and Extroversion,” Jeffrey Hall, Ph.D., associate professor of communication studies at the University of Kansas, studied that very topic. 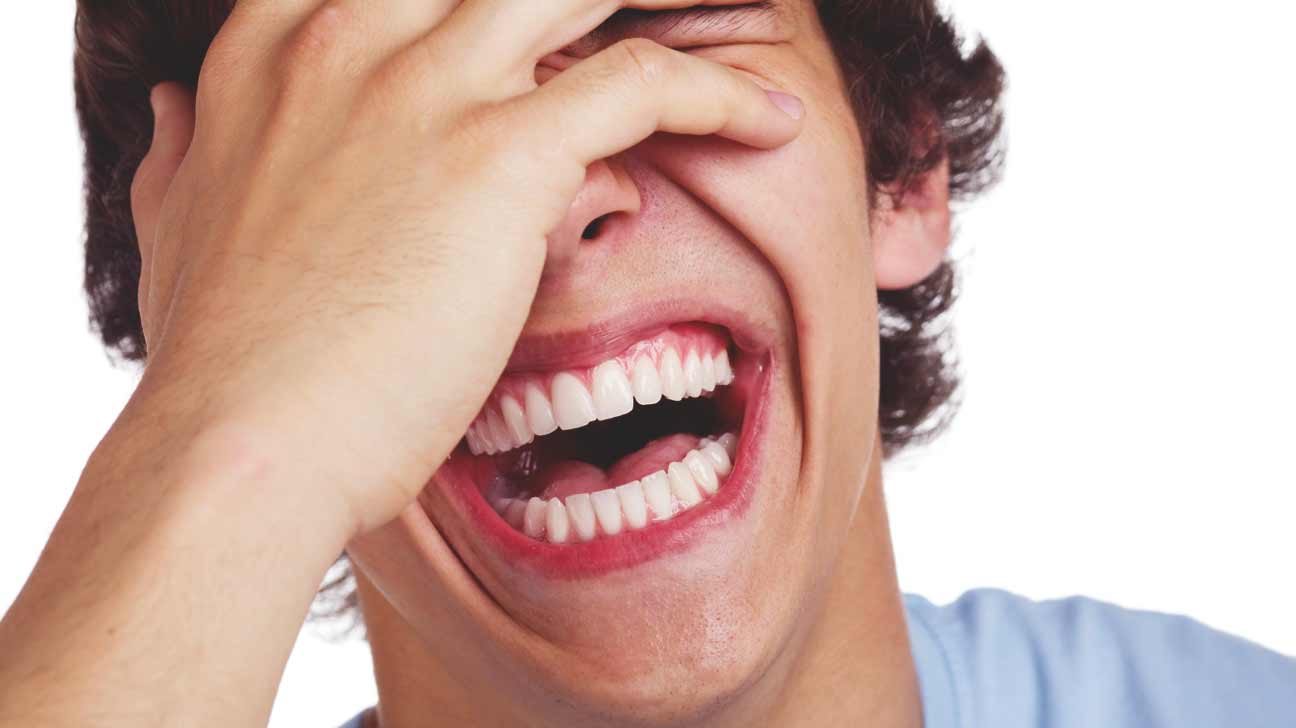 An even better indicator of attraction is if the two are seen laughing together.

In an effort to disprove the connection between humor and intelligence, Hall conducted three studies.

“I had a sense that that theory didn’t make any sense because I think the attempt at being funny may be a sign of social facility or ability, but not a sign of intelligence,” Hall said.

Their evaluations were then compared with a survey completed by the Facebook users.

Hall then studied the surveys to determine whether people who use humor on Facebook were more likely to be intelligent, or if they were perceived as being more intelligent.

In the second study, nearly 300 college students filled out a survey on humor in courtship. Looking at GPA and ACT scores, Hall found that there was not a link between how smart a person was and how funny he or she claimed to be.

“The argument would be that someone who is good with words would be more humorous, but that wasn’t the case. People with higher GPAs or who had done better on standardized testing weren’t funnier or didn’t like jokes more,” said Hall.

His third study led to an unintended discovery. Hall brought together 51 pairs of single, heterosexual college students who were strangers. The pairs sat alone in a room and talked for about 10 minutes while they were being videotaped and tape-recorded.

However, this wasn’t the case for women who attempted to be funny.

Hall says what was most indicative of how much the pair liked each other was that they laughed together.

“When you’re getting to know someone laughter is co-constructed. It’s not as if people are giving canned jokes and the other person is an audience member. This is word play. Going back and forth and teasing and having fun with somebody,” Hall said. “When people are laughing together they are doing very much what humor is about, which is co-constructing something that’s amusing and light hearted with each other.”

When you laugh, your body has a physical reaction.

The muscles in your face and body stretch, your pulse and blood pressure rise initially but then drop below normal, allowing blood vessels to expand more and flow more easily.

Because your blood vessels are dilated from laughing, the flow of oxygen to the organs is more efficient during laughter.

Think about how you gasp for air sometimes when laughing hard. This causes you to inhale more oxygen while laughing. Your breathing becomes faster, and this sends more oxygen to your tissues.

The brain is also affected. Laughing produces beta-endorphins, a neurotransmitter produced in the pituitary gland that suppresses pain.

In terms of processing humor, the left side of the brain is responsible for understanding the words and structure of a joke while the right side, particularly the frontal lobe, processes emotions and is triggered when you come across something funny.

When something funny is recognized, the motor region of the brain produces the physical reaction of laughing and the sound that comes along with it.

According to the late Dr. William Fry, who was a leading researcher into the psychology of laughing, laughter is the equivalent to “internal jogging.”

Fry stated that one minute of laughter is equal to 10 minutes on a rowing machine. He also indicated that laughter eases tension, stress, and anger.

Could people like to be around others who make them laugh simply because the physical reaction of laughing is pleasant?

While this isn’t Hall’s area of expertise, he believes that the physical reaction is a sign of the underlying reason the laughter is happening.

“The positive benefits of laugher and what comes along with it are our body’s response to what it’s doing for us either personally or socially. If stress-releasing hormones are present when I express affection to my loved ones, that expression of affection is still very important. It’s just that the biological process is our body’s way of telling us to keep doing that,” said Hall. “I don’t know that we consciously seek out the physical reaction. It’s a pleasant aftereffect of something we would do anyway.”

Still, Hall points out a known theory that evolution plays a part in laughter.

When babies laugh, they are laughing at faces, smiles, and tickles that are physical and social responses, notes Hall, but as they get older they’re able to understand humor.

“They start to understand that if you tell something funny, people will laugh. As they get older, they start to laugh at things that are entirely in their own head and play with an idea of juxtaposition or irony, which is still mental play rather than physical play,” adds Hall.

In terms of sharing a sense of humor with someone else, Hall says research on humor shows that people overwhelmingly favor people who share their sense of humor and that a person’s sense of humor is similar to what they actually think and feel.

“When two people are laughing at the same thing they are basically saying ‘I share your perspective, your values, and I certainly share what you think is amusing,’” said Hall.

He adds that humorous banter that occurs in a flirtatious interaction is a sign of openness to the other person’s speech and that the person wants the conversation to continue.