Why People Smoke Even When They Know It’s Dangerous 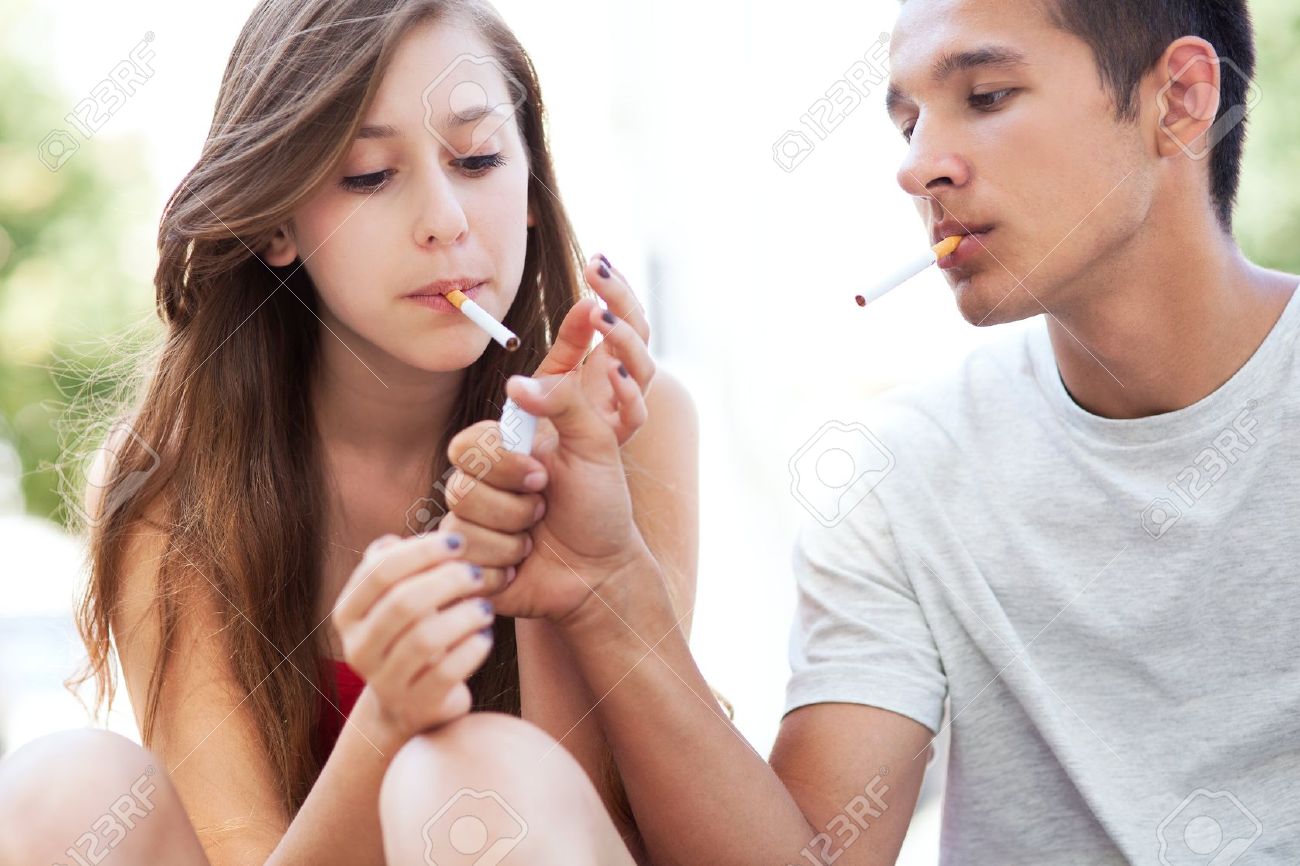 It’s unlikely that anyone who’s old enough to smoke is blind to the dangers of cigarettes. Packages have included warnings since 1965, but that hasn’t stopped people from continuing the habit. A new study from Stanford University reveals that people understand the risks, but they dismiss the possibility that they’ll be affected.

“Most current smokers, former smokers, and never-smokers considerably underestimated the relative risk of smoking,” the study authors write. Previous research has measured perceptions of risk, though the researchers from this study note the limitations and attempt to figure out what causes people to underestimate risk. So, they conducted three different surveys with messaging phrased in ways that measured absolute risk (chances a person has of getting lung cancer from smoking), attributable risk (how much smoking raises the risk of someone getting lung cancer compared to those who don’t), and relative risk (how much more likely a person is to get lung cancer from smoking).

They found that most Americans overestimate the absolute risk and difference in risk of lung cancer from smoking cigarettes, but underestimated relative risk. “This evidence suggests that people may think more about smoking health risks in terms of relative risk than in terms of absolute risk or risk difference,” the authors write. Essentially, this means that people don’t fully realize the risk of smoking versus non-smoking.

What’s more, people who assessed a higher relative risk of getting lung cancer from smoking were less likely to pick up the habit and more inclined to quit.

“Telling people how many times that a person’s chances of getting lung cancer increase due to smoking may help the public make more informed choices,” said study co-author Jon Krosnick, a professor of communication and political science at Stanford, in a statement.

Researchers believe that better labeling on packages could help educate consumers. In America, a generic warning says that smoking can harm your health, while other countries have more direct and explicit messages. According to the release, Australia’s packaging quantifies the risk with messages like, “Tobacco smoking causes more than four times the number of deaths caused by car accidents.”

“There is nothing promotional about that pack any more,” David Hammond, associate professor at the University of Waterloo and advisor on various tobacco-control initiatives, told the paper. “It’s an unequivocal message that this is a dangerous product and not a lifestyle product.”

Instead, the packages contain graphic images of rotting teeth, oral cancer sores, and blunt messaging, such as, “Smoking kills.”

The Food and Drug Administration tried to adopt this practice in 2009, requiring more graphic labels to be introduced in 2012, however, their efforts were stymied by a lawsuit from cigarette manufacturers.

“The government can tell people how to live,” Floyd Abrams, a First Amendment specialist who represented the tobacco industry in the lawsuit, told Fox News in 2011. “But they can’t force people who sell tobacco to be their mouthpieces.”