Why It’s Better To Have A Few Close Friends 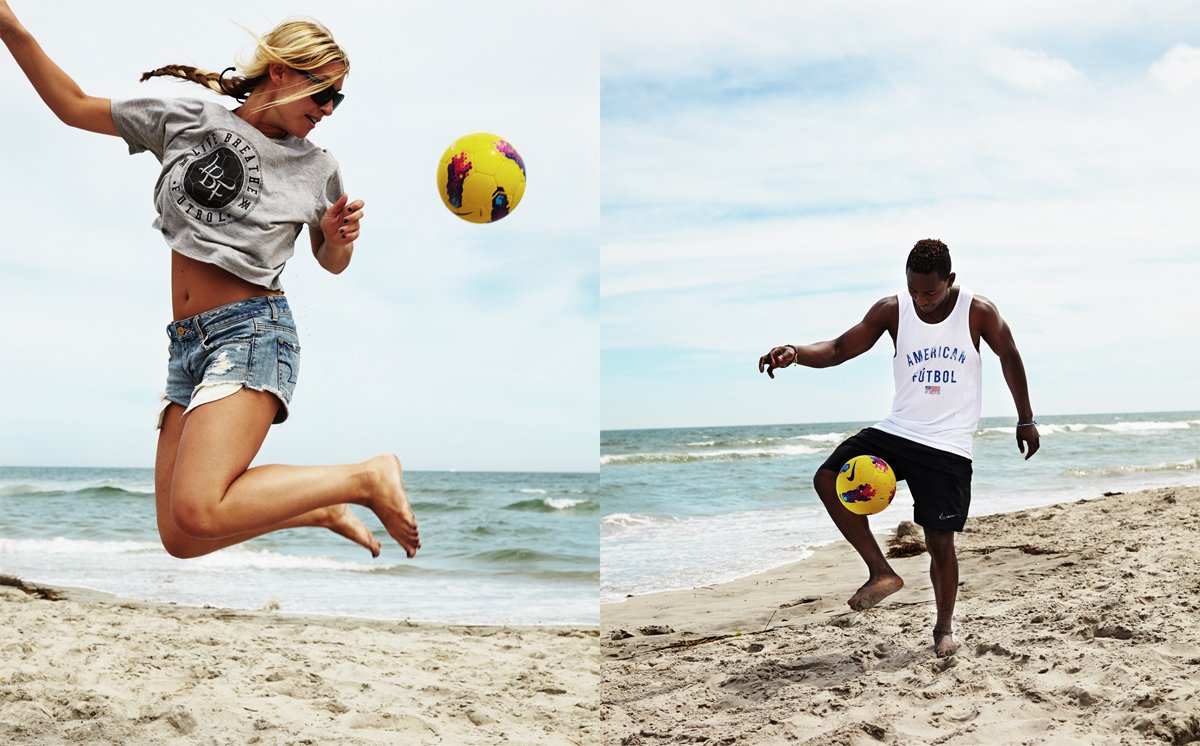 Being popular doesn’t mean you’ll be happier. New research suggests that for adolescents, having a few close friends is a better indicator of how happy and successful teens will be later in life.

In the study, 160 teens were studied over the course of 10 years, from 15 years old to the time they reached 25. The sample was 58 percent caucasian, 29 percent African American and 8 percent mixed race. Family incomes ranged from $40,000 to $59,999. Each year the teens answered questions about their friendships as well as completed interviews with the research team to determine anxiety, social issues, self-esteem and depression. Close friends of the participants also were interviewed for the study.

Researchers defined close friendships as being supportive with displays of attachment, which makes them more intimate than other types of relationships. To determine whether a friendship was of higher quality, the team spoke to the subjects’ closest friend at 15 years old. Scientists assessed how popular adolescents were by the number of peers who said they would enjoy spending time with the subject as well as nominations from peers.

They found that youth who spent more time cultivating close friendships when they were 15 fared better at 25, experiencing less social anxiety, higher sense of self-worth, and reduced number of depressive symptoms. Teens who were popular in high school actually reported higher levels of anxiety by 25.

Researchers believe that developing tight-knit friendships helps people feel better about themselves because they occur at a time when identity is also forming. These friendships can help teens to expect support and give them a chance to support others too.

Interestingly, it appears that it’s not easy to have close friendships while being popular. While some teens do manage both, overall, there are different personality traits that attract close friendships than large friend groups.

“Our study affirms that forming strong close friendships is likely one of the most critical pieces of the teenage social experience,” study co-author Joseph Allen, Hugh P. Kelly Professor of Psychology at the University of Virginia, said in a statement. “Being well-liked by a large group of people cannot take the place of forging deep, supportive friendships. And these experiences stay with us, over and above what happens later.”

Despite how important it is to building friendships that go past the surface level, Time reports many of us are experiencing fewer of these intimate bonds. According to the magazine, a survey from 1985 showed that the majority of people had three friends who were considered close. In 2004, most people claimed to have zero close friends.

It’s not always easy, but developing deep, lasting friendships can happen at any stage in life. LIke all relationships, they take time to form and need to be prioritized (just like time with family or your significant other). Allen believes that with the influx of virtual friendships it’s more important than ever to make friends in real life (and not just on Instagram).