Why Do So Many People Still Go to the Emergency Room? 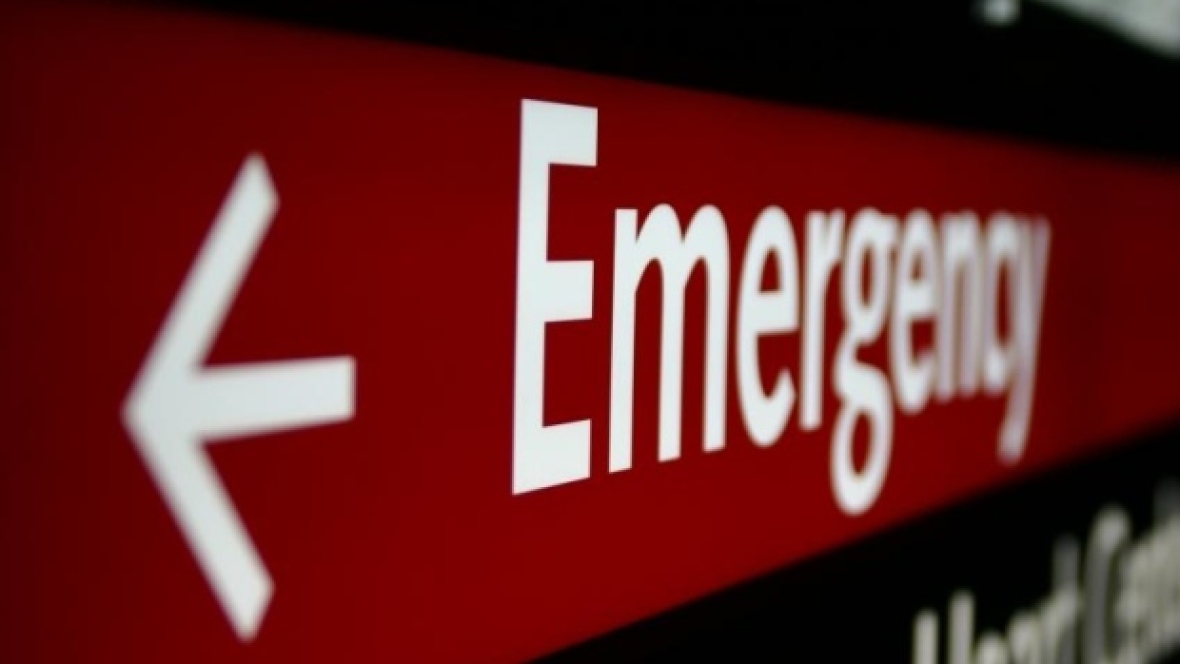 When Americans need healthcare, about half the time they’ll head to the emergency room.

That’s the finding of a new study by researchers at the University of Maryland School of Medicine.

The researchers examined data from several national healthcare databases covering all 50 states and the District of Columbia between 1996 and 2010.

In 2010, they found there were almost 130 million emergency department visits in the United States.

Over the 14-year period examined in the study, emergency room visits increased by 44 percent.

“Emergency care plays a significant role in healthcare delivery. We found that half of all hospital-associated medical care provided between 1996 and 2010 was provided in emergency departments,” Dr. David Marcozzi, an author of the study and associate professor in the University of Maryland School of Medicine Department of Emergency Medicine, told Healthline.

Who’s most likely to visit the ER

Marcozzi and his colleagues found that certain groups were more likely to use the emergency department as their preferred method of healthcare.

Those in the “other” insurance category, including people without insurance, were the most likely to visit emergency rooms.

People living in the South were also more likely to visit the emergency department when compared with other areas of the country.

African-American patients were significantly more likely to visit the emergency department than other racial groups.

In 2010, African-American patients used the emergency department 54 percent of the time. In urban areas, the rate was higher, at 59 percent.

He believes emergency departments are bridging a gap in care for such communities.

“As health literacy or healthcare access during business hours are often barriers to care, emergency departments open 24/7 fill the gap and support that individual or family in need of medical evaluation and treatment,” he said. “[Emergency departments] accept this role and responsibility, but also recognize that seamless connectivity to outpatient physician and services could be better coordinated and optimized. This is an area ripe for improvement, and should be a focus of attention.”

Why is this happening?

The high rate of emergency room visits is a hotly debated topic. Some argue it’s indicative of poor prevention strategies and outpatient resources.

She suggested evening hours for working adults as well as online scheduling to select open appointment slots as possible solutions.

Herzig practices in Boston. She says that over the same time period as the study, she’s seen an increase of crowding in emergency departments.

In the past, the response to overcrowded emergency departments in Boston has been to divert patients to other hospitals when possible.

But as more hospitals in the area became inundated with patients, the policy was changed, and patients may no longer be diverted.

This has forced her hospital to come up with another solution. But she says it’s far from perfect.

“We have created a new emergency protocol for when the [emergency department] is overcrowded, which allows patients to be moved into the main part of the hospital sooner than they otherwise might be, and care to be shifted to the inpatient teams at an earlier point,” she said. “This obviously is not an ideal situation, as patients are often in non-private settings (like hallways), and the workup is less complete prior to transfer to inpatient, which can lead to patients being assigned to teams that may not be ideal for the care of that patient.”

It’s not just the patients who are feeling the impact of overcrowded emergency departments.

Herzig says doctors working in overcrowded emergency rooms are forced to care for more patients in the same amount of time. This leads to physician burnout and patient safety issues, she says.

Lack of insurance an issue

The Affordable Care Act was signed into law in 2010, so Marcozzi’s study doesn’t examine the impact of Obamacare.

But he believes insurance coverage, or lack thereof, is a contributing factor for patients attending the emergency department.

“I think [emergency departments] are successful because they satisfy consumer’s (in this case patient’s) needs. They are always open and ready to treat anyone for any condition, regardless of payer,” he said.

Herzig says better insurance coverage for more people will take some of the burden off emergency departments.

“Insurance coverage is often suboptimal, and patients will often put off getting healthcare until they really need it, thinking they will save money that way by avoiding the copays associated with multiple doctor’s visits. When their condition gets worse, they wind up in the [emergency department]. This is why we need better insurance coverage and plans that incentivize outpatient care over [emergency department] care,” she said.

Situation may not change soon

Given the structure of the healthcare system in the United States and systemic issues surrounding lack of access to healthcare — in particular for vulnerable groups — Marcozzi says the rate of emergency department visits is unlikely to decrease soon.

This is cause for concern, he says.

“Efforts are needed to modify healthcare delivery systems so that this care is more seamlessly connected to the larger health delivery system. This is critical to our nation’s health and resilience,” he added.