Why chocolate is good for your gut 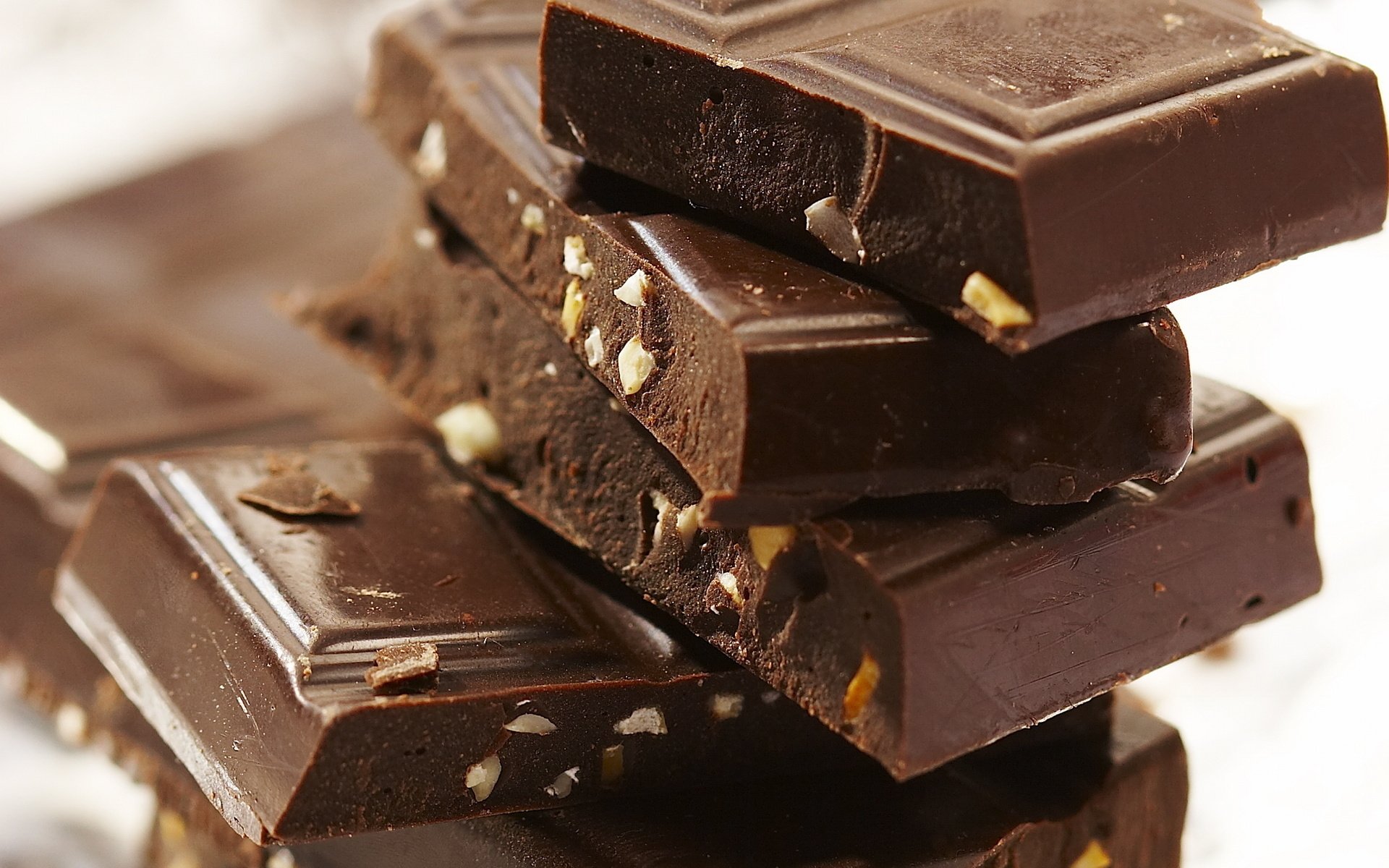 First, some background: trillions of bacteria live in our guts. They contribute to our immune system, metabolism, and many other processes essential to human health.

When the delicate balance of microbes in our intestines is disturbed, it can have serious consequences.

A healthful diet supports bacterial diversity and health, but could chocolate be an integral part of this?

Cocoa is the dry, non-fatty component prepared from the seeds of the Theobroma cacao tree and the ingredient that gives chocolate its characteristic taste.

Many health benefits have been attributed to cocoa and its potent antioxidant functions. These include lowering cholesterol, slowing down cognitive decline, and keeping the heart healthy.

Cocoa metabolism is partly dependent on the bacteria that live in our intestines.

Our bodies are only able to absorb some of the nutrients in chocolate. As such, we need our tiny microbial passengers to break complex molecules into smaller components, which we would not be able to take into our bodies otherwise.

This allows us to make full use of the many health-promoting molecules in cocoa. It doesn’t stop there, however. The gut microbes also benefit from this relationship, which, in turn, has an even greater effect on our health.

Several studies show that the consumption of cocoa increases the levels of so-called friendly bacteria in the gut.

Researchers from the Department of Food and Nutritional Sciences at the University of Reading in the United Kingdom measured higher levels of Lactobacillus and Bifidobacterium species in the intestines of human volunteers who drank high-cocoa chocolate milk for 4 weeks.

The same team previously showed that components in cocoa can reduce the growth of Clostridium histolyticum bacteria, which are present in the guts of individuals with inflammatory bowel disease.

In pigs, higher levels of Lactobacillus and Bifidobacterium species were also found in the colon in response to a high-cocoa diet. Interestingly, the expression of known inflammatory markers was reduced.

Friendly bacteria including Lactobacillus and Bifidobacterium have, in fact, been implicated in actively promoting anti-inflammatory processes in our intestines, keeping our gut healthy.

Chocolate as part of a healthful diet

Despite the fact that these scientific studies support the claim that cocoa can be beneficial for our gut microbiomes, cocoa does not equal chocolate.

The cocoa extracts used in research do not contain the high levels of sugar and fat found in our everyday chocolate bars.

Unsweetened cocoa powder or high-cocoa content dark chocolate are the closest alternatives to the cocoa used in these studies. Consumed in moderation, chocolate may therefore promote friendly bacteria, and, by extension, a healthy gut, keeping inflammation at bay.

When choosing your next chocolate treat, join the Medical News Today editorial team in their choice and opt for a nice piece of dark chocolate.