What Is Bell’s Palsy? 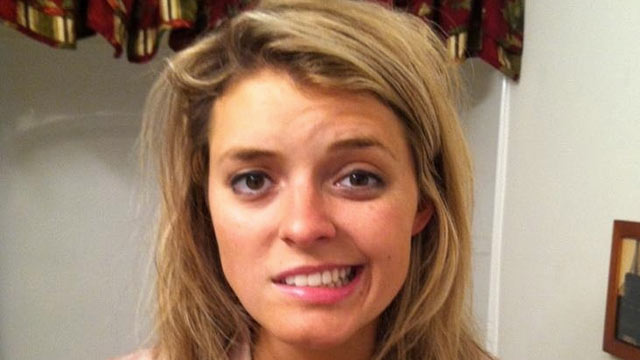 Bell’s palsy is a condition in which the muscles on one side of your face become weak or paralyzed. It affects only one side of the face at a time, causing it to droop or become stiff on that side.

It’s caused by some kind of trauma to the seventh cranial nerve. This is also called the “facial nerve.” Bell’s palsy can happen to anyone. But it seems to occur more often in people who have diabetes or are recovering from viral infections.

Most of the time, symptoms are only temporary.

Most doctors believe that it’s due to damage to the facial nerve, which causes swelling. This nerve passes through a narrow, bony area within the skull. When the nerve swells — even a little bit — it pushes against the skull’s hard surface. This affects how well the nerve works.

Researchers have long believed that viral infections may also play a role in the development of Bell’s palsy. They’ve found evidence that suggests the herpes simplex 1 virus (a common cause of cold sores) may be responsible for a large number of cases.