These neurons make us fall asleep when we are bored 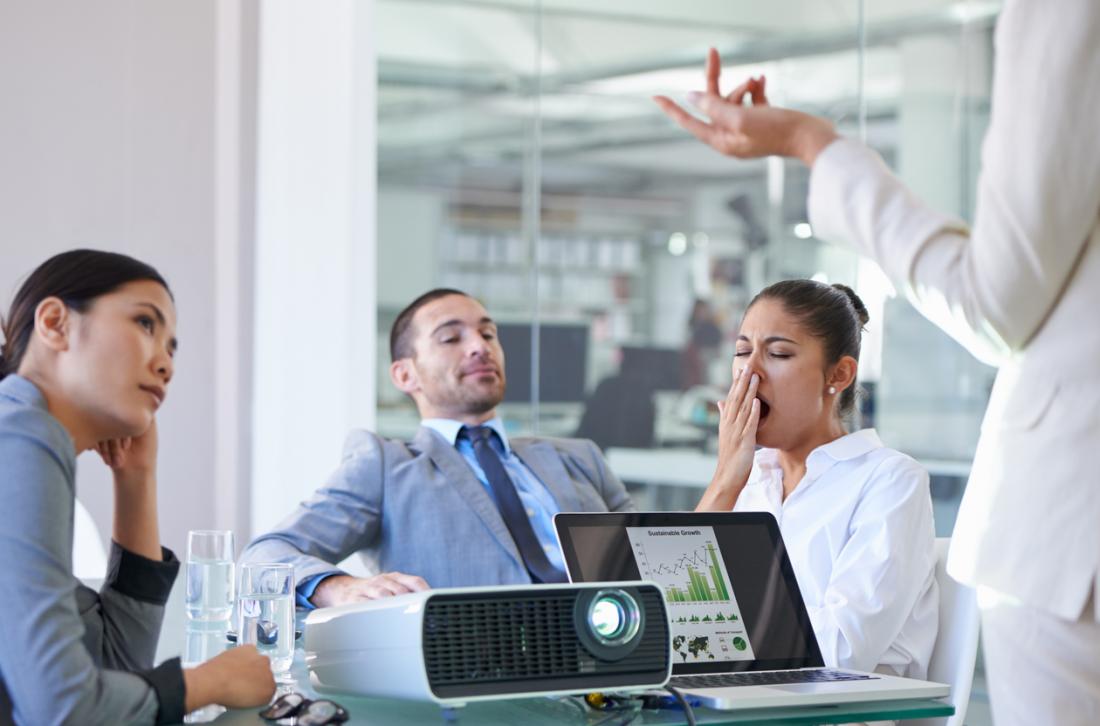 This is what a study recently published in the journal Nature Communications seems to suggest.

The findings may open new therapeutic avenues for treating insomnia and other sleep disorders.

For the new study, researchers based in China and Japan used cutting-edge technology to monitor the brain circuits involved in sleep control.

When we are not exposed to interesting, stimulating experiences – or, simply put, when we get bored – we tend to fall asleep, despite our best efforts to stay awake.

Sleep control is influenced by a variety of cognitive and emotional factors, but, as the authors of the new study explain, the neurological underpinnings of this process are less known.

This is why Yo Oishi, of the International Institute for Integrative Sleep Medicine at the University of Tsukuba in Japan, and his colleagues set out to explore this research topic further.

The scientists were also prompted by existing research that suggested that the brain area known as the nucleus accumbens might also play a role in triggering sleep.

The brain’s nucleus accumbens is known to be key for reward processing, as well as motivation and pleasure. The brain area has been linked to drug use, as it is involved in positive reinforcement, which may sometimes lead to addictive behavior.

The role of nucleus accumbens neurons

Oishi and team used chemogenetics and optogenetics to track and control neurons in the nucleus accumbens of mice. The chemogenetic technique has been previously used to remotely control the activity of neurons and the ensuing behavior in mice.

In chemogenetics, scientists genetically interfere to create cell receptors that can be exclusively activated by certain designer drugs. In optogenetics – also widely used in neuroscience – brain cells are genetically modified to respond to a certain light frequency.

In the new research, the scientists used these techniques to control the neurons in the nucleus accumbens and found that doing so “strongly induced” sleep.

The researchers explain that this kind of sleep could not be distinguished from the so-called slow-wave sleep, or “the major part of sleep characterized by slow and high-voltage brain waves.” Slow-wave sleep is also known as non-rapid eye movement, or deep sleep.

Additionally, the team identified the pathway responsible for this effect. “The classic somnogen adenosine,” says Oishi, “is a strong candidate for evoking the sleep effect in the nucleus accumbens.”

Adenosine, they explain, is a somnogen – that is, a sleep-promoting chemical produced by the body – which previous studies have shown to affect behavioral arousal. Adenosine receptors, called A2A receptors, can be found in the nucleus accumbens.

The study revealed that activating neurons in the nucleus accumbens that express the A2A receptors induced slow-wave sleep in mice, and inhibiting these neurons suppressed sleep.

It was also found that “motivational stimuli attenuated the activity of these neurons and reduced sleep amount.” Interfering with the nucleus accumbens neurons via adenosine receptors could change sleep behavior.