These 6 Things Can Cause Hallucinations 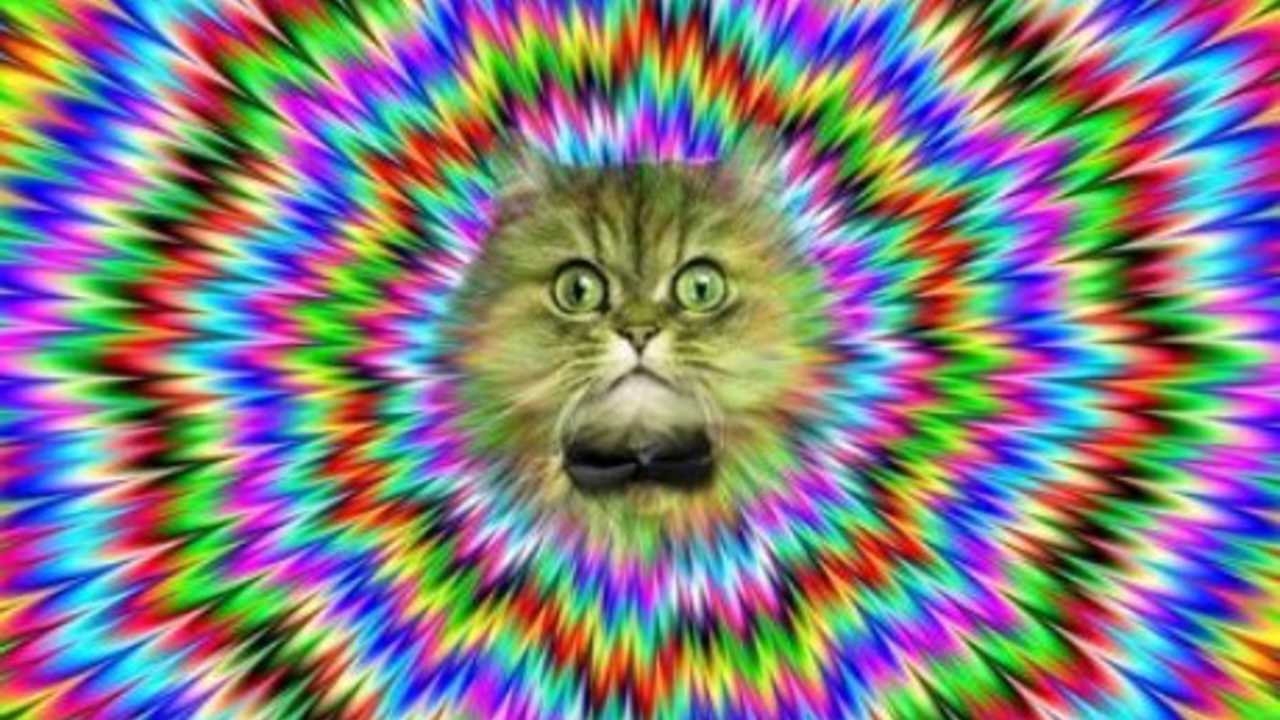 Part of what makes hallucinations so scary is the victim’s inability to distinguish between fantasy and reality. Another thing that makes them terrifying is their many different causes.

The frightening malady was in the news lately when five people in Oregon were hospitalized with hallucinations, the only apparent link between them being direct contact with one another. According to the Oregonian, it started with a caregiver who twice called police when she thought a group of people was trying to damage her car. From there, two deputies she came into contact with started to have similar symptoms, as did the caregiver’s elderly patient and a hospital worker. CBS affiliate KVAL reported that authorities could not find a source of the contamination, which they referred to as “a hazardous material that appears to be spreading by contact.” Is it possible their hallucinations were caused by one of the rare conditions below?

The former is a psychological condition involving a small group of people coming under a collective delusion, reinforcing each other’s often paranoid beliefs, such as in the case of a BBC report of an Australian family that believed people were after them and subsequently went missing while on an off-the-grid roadtrip. Mass hysteria occurs in larger groups, spreading quickly, and commonly includes symptoms of fainting, nausea and hyperventilation.

Both scenarios can be triggered by stress, and possibly devolve into hallucinatory symptoms, as was the case in one Malaysian boarding school. Vice reported that after a small group of students claimed to have seen a black figure lurking around the school, “more students and then teachers said they’d seen the figure or felt a supernatural presence.” Eventually about 100 people were affected.

The brain is a delicate organ, so even small anomalies can wreak havoc on the system. Trauma such as the type that would cause a concussion can cause a brain lesion, according to the Mayo Clinic, as could an aneurysm, cancer or multiple sclerosis, among others. Lesions can affect cognitive function, and in some cases lesions in the visual center of the brain could lead to hallucinations, an article in the Primary Care Companion to the Journal of Clinical Psychiatry says.

The most ironic cause of hallucinations has to be visual impairment, whether from glaucoma, cataracts, tumors or other ailments. According to Live Science, Charles Bonnet syndrome gives people “vivid, complex visual hallucinations,” commonly faces, cartoons and patterns. “It is thought the condition occurs because the brain’s visual system is no longer receiving visual information from the eye or part of the retina, and begins making up its own images.”

According to the Primary Care Companion, seizures can cause hallucinations of “small, brightly colored spots or shapes that flash. Content of the hallucination may be distorted in size or it may suddenly change shape, moving from a lateral field toward the center of the field of vision.” The article notes that occipital seizures — in the occipital lobe, which is the brain’s visual center — are the biggest culprit of the phenomenon.

This rapidly progressing illness is a prion disease, similar to Mad Cow Disease in animals, that causes neurological damage. People with Creutzfeldt-Jakob lose control of their limbs and their emotions — and, the Primary Care Companion article notes, could experience hallucinations when the condition affects the occipital lobe.

The overwhelming majority of adults in the United States have herpes simplex virus type 1, which commonly manifests itself as an annoying but harmless cold sore and is not to be confused with the sexually transmitted disease genital herpes, or herpes simplex virus type 2. But in rare cases, either type of herpes, at the point of infection or during the reactivation of an earlier infection, can cause encephalitis, or inflammation of the brain. The National Institute of Neurological Disorders and Stroke notes that when herpes causes encephalitis it can come with a headache, fever, personality changes, hallucinations and “altered levels of consciousness.” It can also cause brain damage.