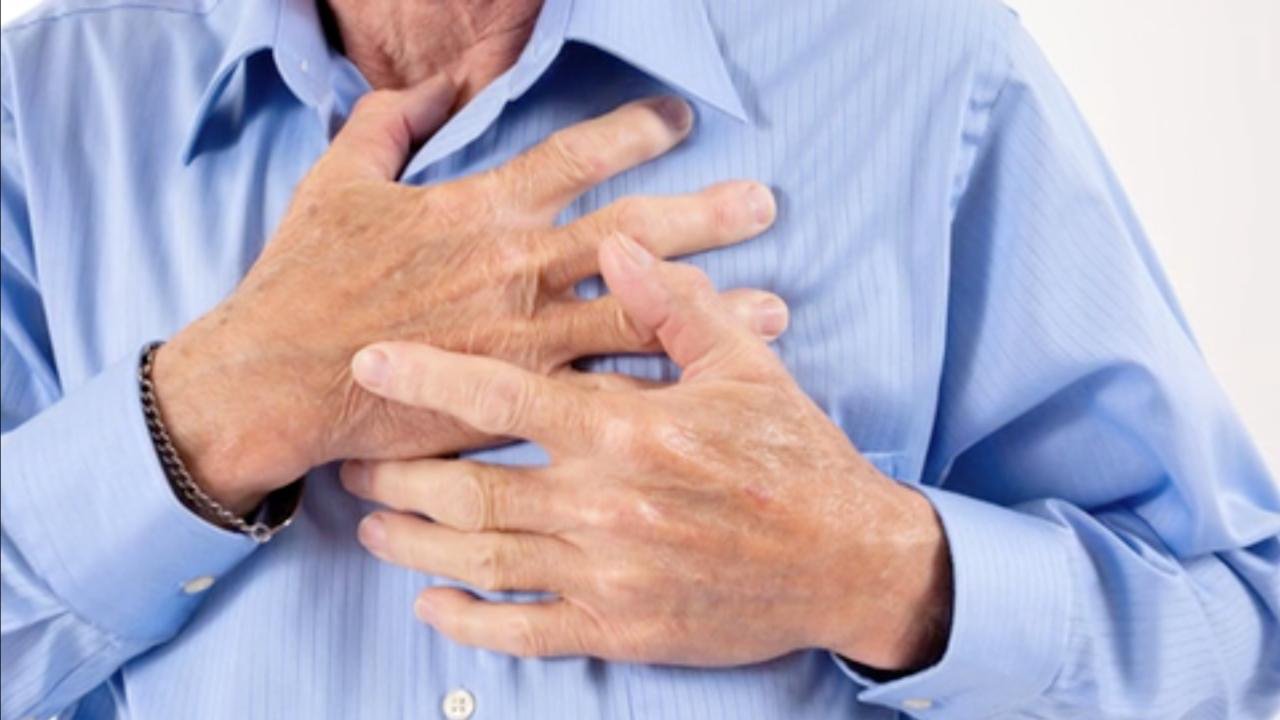 Education
The news is filled with stories about Ebola, and breast cancer gets a lot of press too. Would it surprise you to know that neither makes the list of the 5 deadliest diseases? Even more surprising, perhaps, is that several of the deadliest diseases, including the number one killer in the world, are at least partially preventable. Where a person lives, access to preventive care, and quality of healthcare all factor into their risk.
The top five deadliest diseases haven’t changed much in the past decade, but we’ve managed to lower the number of deaths for some of the top 5 deadliest diseases.

A stroke is when an artery in the brain is blocked or leaks. Oxygen-deprived brain cells begin to die within minutes.

chronic, progressive lung disease that makes it hard to breathe. Chronic bronchitis and emphysema are types of COPD.

About 3.1 million deaths were attributed to COPD in 2012, according to WHO. That represents about 5.6 percent of deaths, a rate that has held steady since 2000. In 2004, about 64 million people around the world were living with COPD.

WHO estimates that lower respiratory infections caused about 3.1 million, or 5.5 percent of deaths in 2012. This group of diseases includes pneumonia, bronchitis, and influenza.

Flu season lasts from December through February in the Northern Hemisphere and from June through August in the Southern Hemisphere. The risk is year round in tropical regions.

Trachea, bronchus, and lung cancer are all respiratory cancers. The main causes of this type of cancer are smoking, second-hand smoke, and environmental toxins.

WHO estimates that in 2012, 1.6 million people died from trachea, bronchus, and lung cancers. These cancers represent about 2.9 percent of all deaths globally.