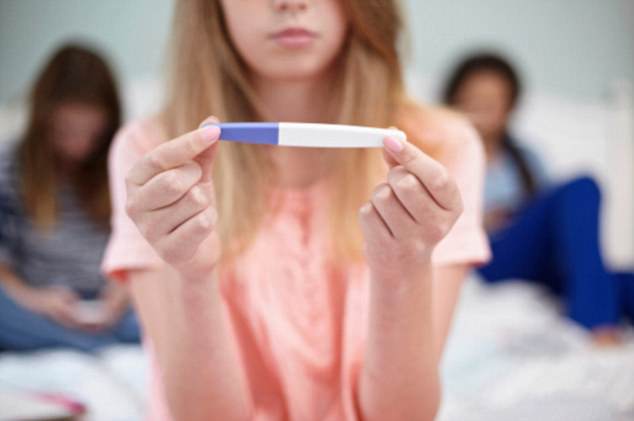 Despite inspiring popular television show “Teen Mom,” adolescent pregnancies have actually hit an all-time low, reports the Centers for Disease Control. According to the data, birth rates are at a record low for all women under 30 years old. Teens between 15 and 19 years old experienced a steep decline of 9 percent last year, which lowered the rate to 20.3 births for every 1,000 girls.

Dr. Elise Berlan, a physician working in adolescent medicine at Nationwide Children’s Hospital who did not work on the study, told CNN that the decline in teen pregnancies is phenomenal.

“Data [from previous years] really suggests it is access to contraceptives and use of contraceptives that has really led to these kind of changes,” said Berlan. She explained that most teens are now using birth control, with condoms being the most popular choice, followed by withdrawal and the birth control pill.

The frequency of unmarried mothers also fell to 42.1 births per 1,000 unmarried women between 15 and 44 years old. The three percent decline from the previous year marks the eighth straight year of decreasing figures since peaking in 2008.

One group of women who are experiencing higher birth rates are those in their 40s. According to the data, the birth rate went up to 11.4 births per 1,000 women for women between 40 and 44 years old. This is up four percent from 2015 and is the highest this group has seen since 1966. Women between 35 and 39 years old also had more births than before, increasing two percent from 2015, making its rate the highest since 1962.

As we previously wrote, many women are putting off having children, thanks in part to later marriages and medical advancements like egg freezing. According to researchers at Bentley University, women on average are getting married for the first time at 27, and a large group of millennials will remain single until 40.