Tap Water Could Be A Major Tool Against Alzheimer’s 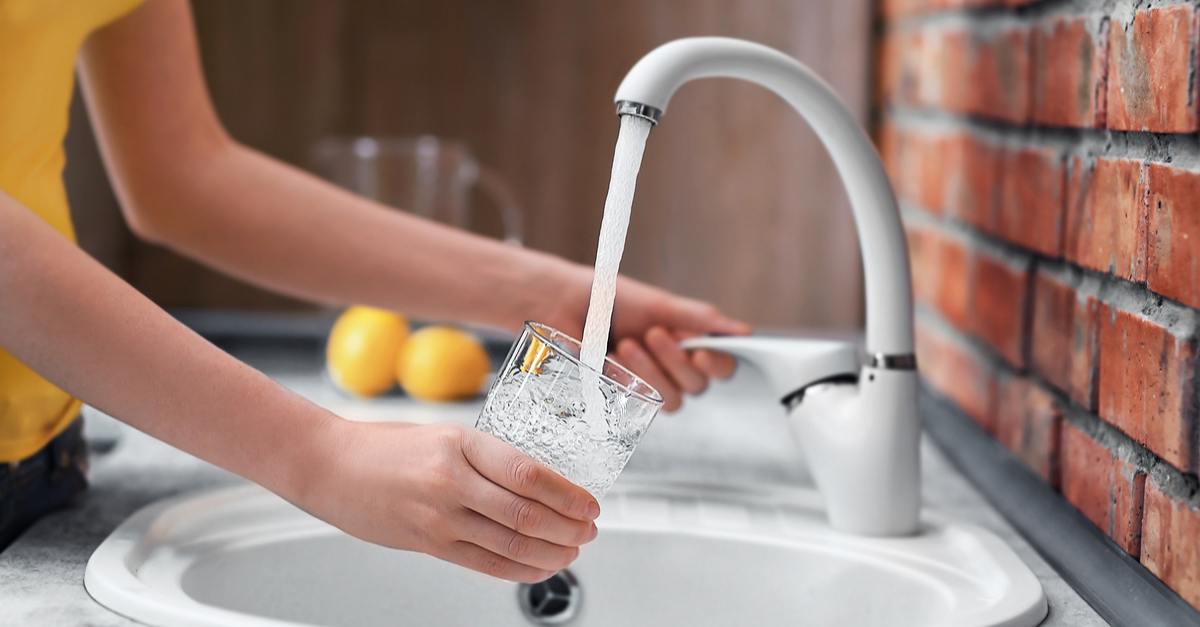 Lithium is known as a treatment for certain psychiatric conditions such as bipolar disorder, but new research suggests the naturally occurring chemical may also have the power to prevent or delay the onset of dementia, including Alzheimer’s disease. Scientists in Denmark found that high amounts of lithium in drinking water lowered the number of dementia cases in communities overall, and suggest adding lithium to water on a larger scale could reduce the global incidence of dementia.

The study, now published online in JAMA Psychiatry, looked at the medical records of 73,731 people who had dementia and 733,653 people without it. These people lived in 151 areas of the country, and the tap water was tested for lithium levels in each area.

In addition, past research has shown that lithium has been able to protect the brain cells of mice and fruit flies from an Alzheimer’s disease model, The BBC reported.

It’s important to note that the association between lithium and decreased dementia risk cannot prove causation. There may be other environmental factors at play. Still, the team said that this finding is exciting and warrants further investigation.

Lithium And The Brain

Lithium’s effect on the brain is well known, and has been used as a psychiatric drug since 1949. Scientists suggest that it may increase the activity of certain chemical messengers in the brain, WebMD reported. However, there are likely a number of mechanisms to explain the drug’s profound effect on the brain.

As a result, it is used to treat a number of mental health conditions such as bipolar disorder, depression, and schizophrenia, as well as eating disorders, such as anorexia and bulimia, WebMD reported.

In addition to being considered the most effective treatment for bipolar disorder in preventing manic and depressive episodes, lithium is also reputed to help prevent suicide, Current Psychiatryreported.

The team is excited to determine whether it was the lithium, or other external factors, that reduced overall prevalence of dementia.