Surprise Pregnancy: Could It Happen to You? 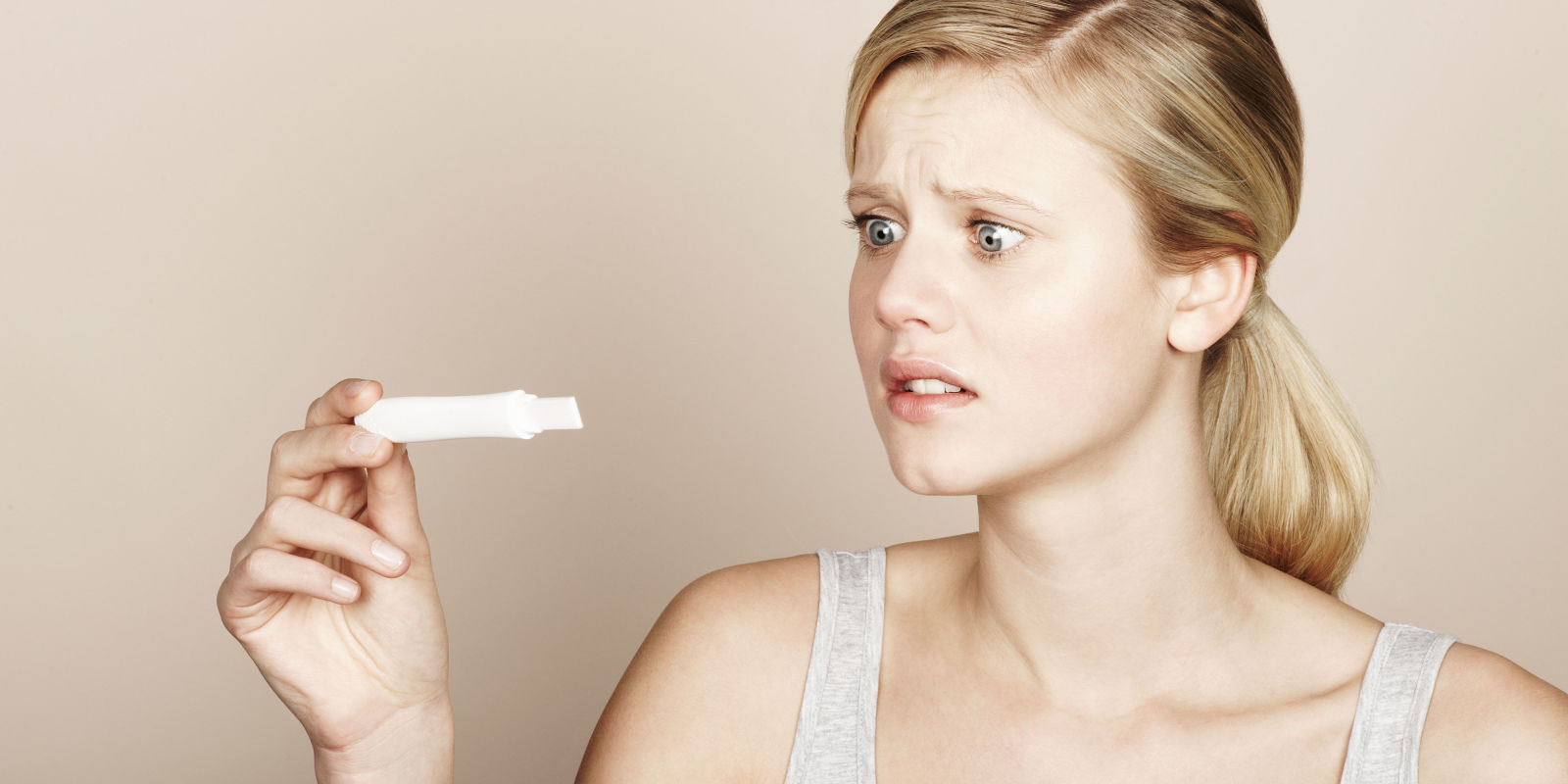 It happens more often than you might think. Almost half of all pregnancies in the U.S. are unplanned.

“If you’re a woman and haven’t gone through menopause yet, then it’s possible for you to get pregnant,” says Siobhan Dolan, MD, a professor of obstetrics and gynecology and women’s health at Albert Einstein College of Medicine.

You can take steps to improve your chances of conceiving only when you’d like to.

As the saying goes, the only form of birth control that’s 100% effective is abstinence. “Most of the time, birth controldoes work, but ‘accidents’ can happen,” Dolan says.

Condoms, birth control pills, intrauterine devices (IUDs), and other methods usually work 80% to more than 90% of the time. And permanent birth control, like female sterilization or male vasectomy, has a failure rate of less than 1%.

If you use birth control wrong, your chances of getting pregnant go up. Sometimes it’s obvious that it didn’t work, like when a condom breaks. In that case, you may want to take a second step, like the over-the-counter “morning after” pill. It can prevent pregnancy up to 5 days after unprotected sex. But if you don’t notice an error like a small hole in a condom, or that you missed your daily pill, you could become pregnant.

The single biggest reason for unplanned pregnancy isn’t ineffective birth control — it’s from a couple not using anycontraception. “Some women may not use birth control regularly, and others not at all,” says Maureen Phipps, MD, chief of obstetrics and gynecology at Women and Infants Hospital of Rhode Island. “They may not like it, might not have access to it, or may even have a partner who doesn’t want them to use it.”

Many times, women or their partners aren’t sure if they want a child or not, Phipps says. “They’re not planning [to have a baby], but they’re not actively trying to avoid pregnancy, either. And they end up getting pregnant

Some women don’t realize that they could get pregnant. If you’ve struggled with infertility in the past, don’t have regular periods, or are in perimenopause (the time period before menopause, which can lead to light or irregular periods), it’s still possible for you to conceive, though you don’t expect it.