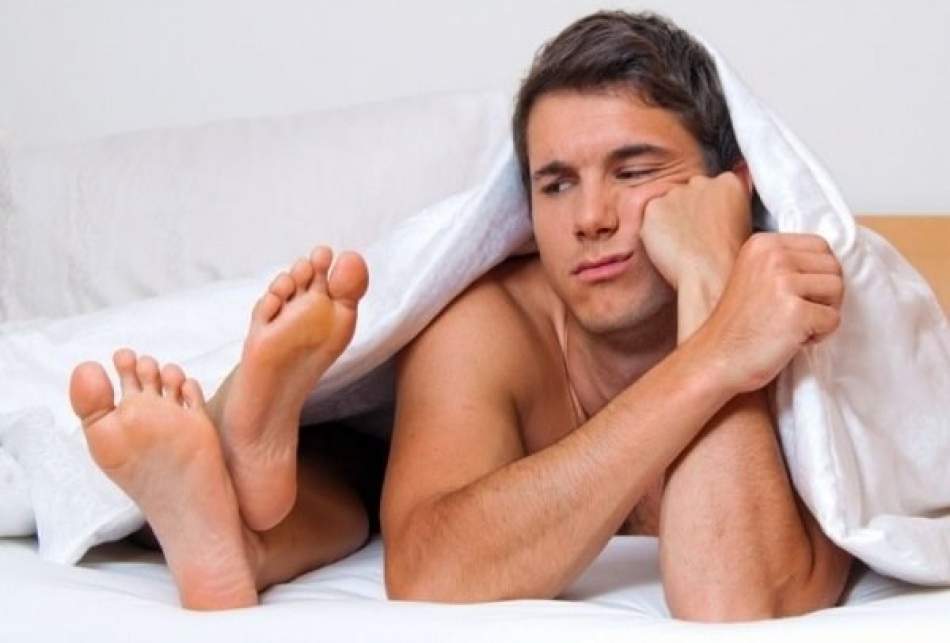 Sperm concentration decreased an average 52 percent between 1973 and 2011, while total sperm count declined by 59 percent during that period, researchers concluded after combining data from 185 studies. The research involved nearly 43,000 men in all.

“We found that sperm counts and concentrations have declined significantly and are continuing to decline in men from Western countries,” said senior researcher Shanna Swan.

“We don’t have a lot of data in men from non-Western countries, so we can’t draw conclusions about that part of the world,” added Swan, a professor of environmental medicine at the Icahn School of Medicine at Mount Sinai in New York City.

But in Europe, North America, New Zealand and Australia, “the declines are strong, significant and continuing,” she said.

The new findings come on the 25th anniversary of the first study to observe a decline in sperm counts, Swan said. The original study, published in 1992, found that sperm counts had declined 50 percent over 50 years.

“The story has not changed over the past 25 years. Whatever is going on, it’s not transient and it’s not disappearing,” Swan said. “When we look at the data for the last five or 10 years, we don’t see a leveling off of this decline.”

“We are worried about these low sperm counts not only because people have trouble conceiving, but also because men with low sperm counts go on to have higher all-cause mortality,” Swan said. Studies have shown “they die younger and they have more disease, particularly cardiovascular disease and cancer,” she added.

“It really makes the implications of our study much greater,” she continued. “We’re not talking about making babies. We’re also talking about survival and health.”