Scientists invent ‘pen’ that can detect cancer cells in seconds 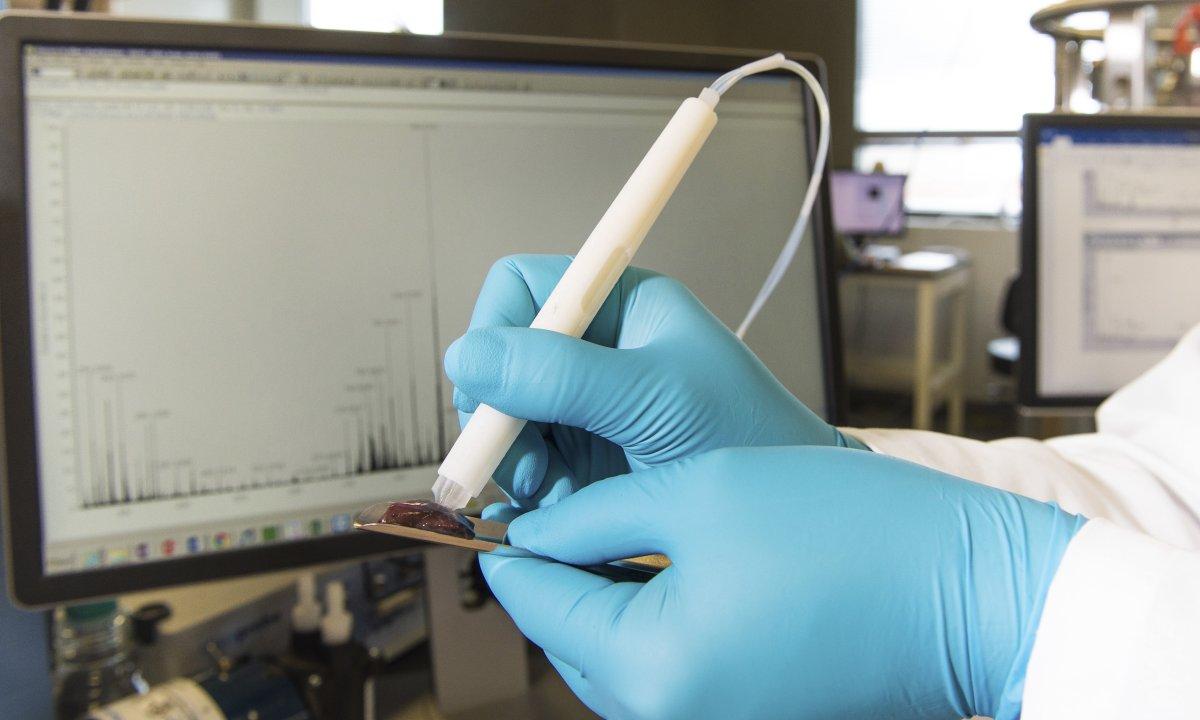 This pen could be mightier than a scalpel.

There is now a “pen” that can detect cancerous cells within seconds, scientists at the University of Texas announced Wednesday.

The MasSpec Pen can identify cancerous tissue 150 times faster than any existing technology. Use of this pen during surgery would cut out the middle work of cutting a tissue sample and sending it to a pathologist.

When researchers tested the pen on 253 cancer patients, it was found to be 96% accurate. It even detected cancer in tissue with mixed cellular composition, meaning much less invasive surgeries and leaving as much healthy tissue behind as possible.

Doctors must quickly determine the difference between cancerous tissue and normal tissue, but current methods can take more than 30 minutes to analyze, while the patient is still lying cut open on the table.

For it to work, the sensor on the pen analyzes metabolites, molecules that act as fingerprints for different types of cancer in cells. The pen releases a drop of water, which absorbs tissue information, then the water is sent to a mass spectrometer which then announces the result of “normal” or “cancer.”

The team has filed U.S. and global patent applications for the new technology and they hope to begin testing the device during surgeries next yea