Science May Bring People Back From The Dead 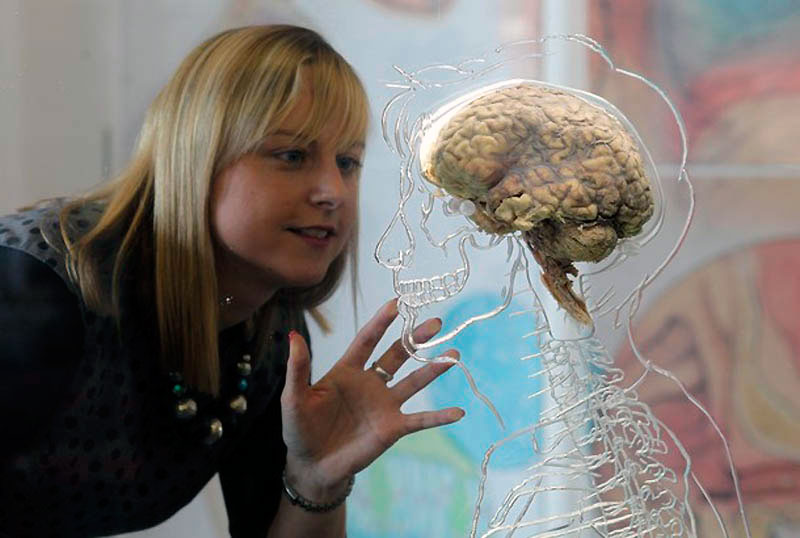 The idea of bringing people back from the dead could one day be more than just science fiction — it could be a reality. Over the past few decades, there has been progress in keeping people alive via advanced surgical techniques, organ transplants, mechanical ventilators and even saving a beating heart that has once stopped. However, when it comes to the injured brain, stem cell therapy may show promise in bringing the brain dead back to life.

In BrainCraft’s video, “Ways to Bring the Brain Dead ‘Back to Life’” host Vanessa Hill explains the brain is made up of trillions of connections; our life depends on these connections. If the heart stops pumping blood for a few minutes, the brain will fall into a state of frenzy where some neurons starve to death during the blackout and others fight for life. Neurotransmitters spill out neurons in high concentrations, which leads to uncontrollable electrical changes sweeping across the brain, causing toxic chemicals to pile up and burn holes in the membranes of neurons.

All of these events lead to programmed cell death. Neurons start to die one by one, until the brain stops functioning altogether. However, scientists have started to discover the brain does have a small reservoir of stem cells that can generate new neurons.

Researchers have hypothesized whether these cells could be coaxed to turn into new neurons that self-repair the brain’s injured tissue. They have also theorized the possibility of injecting neural stem cells into the brain of a patient. So, if it becomes possible to replace dead neurons, it should be possible to resurrect a person via stem cell therapy who just died.

Previous research has shown it’s possible to plant stem cells in the brains of mice and help them grow into fully functioning neurons that make connections with their neighbors. In the future, these methods could be used to repair the damage done to the brain by a stroke. Currently, several trials are underway to transplant new neurons into the brains of people with Parkinson’s disease.

A Philadelphia-based company, Bioquark, hopes to use stem cells to reverse death by injecting them into the spinal cords of people who have been declared clinically brain dead. The subjects will also receive an injected protein blend, electrical nerve stimulation, and laser therapy directed at the brain. The ultimate goal is to grow new neurons and spur them to connect to each other, which can potentially bring the brain back to life.

There’s the potential that a cocktail of molecules to spurr neuronal growth could come in pill form.

This concept does raise a lot of questions, like “Will we be a different person if brand new neurons connect differently?” Or ,“How many cells can be replaced without fully becoming a whole different person?”