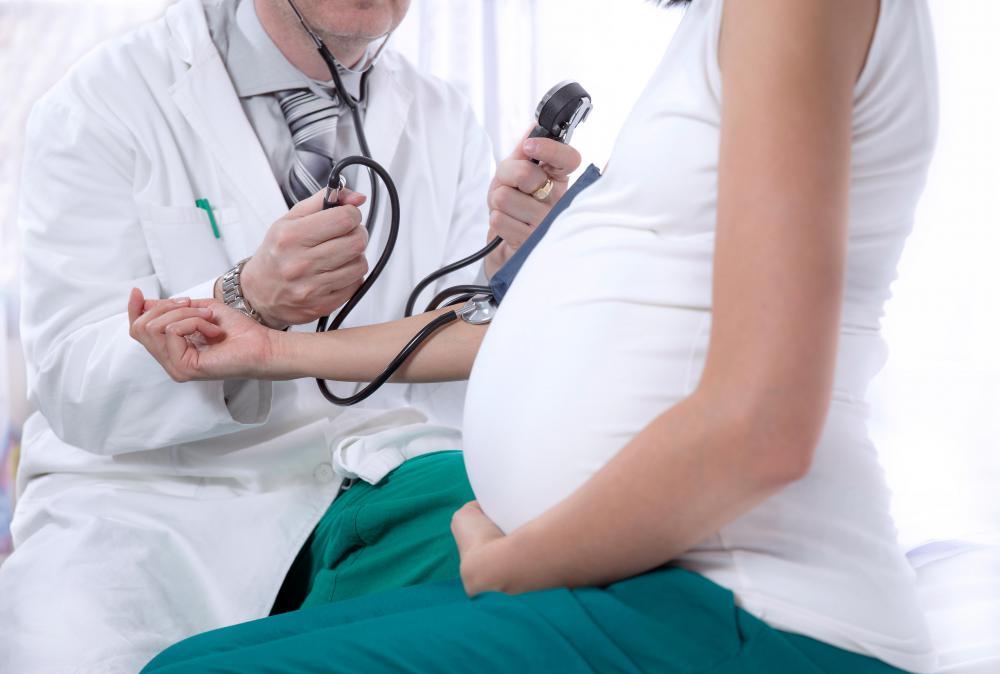 Doctors should screen all pregnant women for preeclampsia, a serious complication tied to high blood pressure, according to the U.S. Preventive Services Task Force.

Expectant mothers should have their blood pressure checked throughout their pregnancy — even if they have no signs or symptoms of preeclampsia, according to the task force’s final recommendation released Tuesday.

Preeclampsia typically develops after 20 weeks of pregnancy. It’s a leading cause of premature delivery and low birth weight in the United States, the task force explained.

“Preeclampsia can progress quickly and lead to severe complications for both the mother and infant,” said task force member Dr. Maureen Phipps.

“It is critical that women be screened for preeclampsia during every clinical visit throughout their pregnancy,” Phipps said in a news release from the panel.

After reviewing existing evidence, the task force concluded that blood pressure screenings are a safe and effective way to help prevent serious complications that can stem from preeclampsia.

Pregnant women with the condition can have a stroke or seizures. They could also have organ failure. This pregnancy complication can also be dangerous for babies, inhibiting their growth in the womb or resulting in low birth weight, early labor or death, the panel noted.

Preeclampsia could also cause the placenta to detach from the uterus.

Delivery is the only treatment for this complication, often before the baby’s due date, the task force said.

The USPSTF recommendation was published online in the Journal of the American Medical Association.