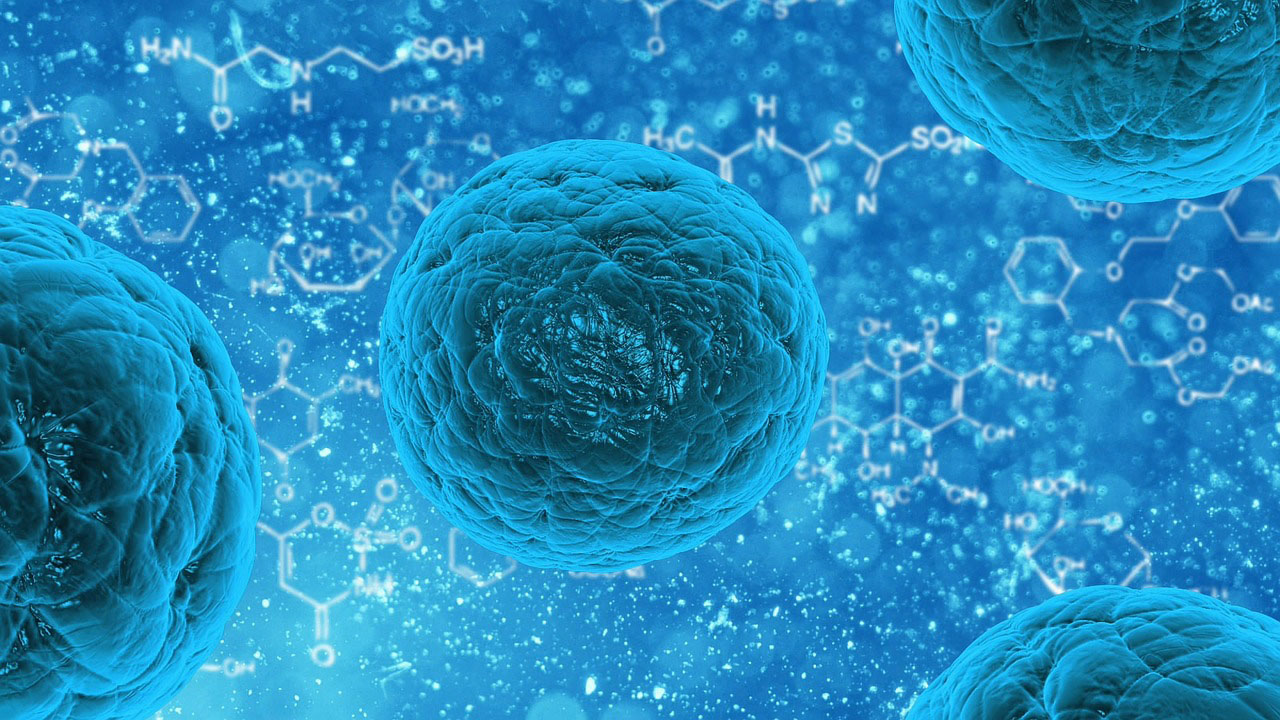 UCLA scientists have developed a new strategy to efficiently isolate, mature and transplant skeletal muscle cells created from human pluripotent stem cells, which can produce all cell types of the body. The findings are a major step towards developing a stem cell replacement therapy for muscle diseases including Duchenne Muscular Dystrophy, which affects approximately 1 in 5,000 boys in the U.S. and is the most common fatal childhood genetic disease.

The study was published in the journal Nature Cell Biology by senior author April Pyle, associate professor of microbiology, immunology and molecular genetics and member of the Eli and Edythe Broad Center of Regenerative Medicine and Stem Cell Research at UCLA. Using the natural human development process as a guide, the researchers developed ways to mature muscle cells in the laboratory to create muscle fibers that restore dystrophin, the protein that is missing in the muscles of boys with Duchenne.

Without dystrophin, muscles degenerate and become progressively weaker. Duchenne symptoms usually begin in early childhood; patients gradually lose mobility and typically die from heart or respiratory failure around age 20. There is currently no way to reverse or cure the disease.

For years, scientists have been trying different methods that direct human pluripotent stem cells to generate skeletal muscle stem cells that can function appropriately in living muscle and regenerate dystrophin-producing muscle fibers. However, the study led by Pyle found that the current methods are inefficient; they produce immature cells that are not appropriate for modeling Duchenne in the laboratory or creating a cell replacement therapy for the disease.

“We have found that just because a skeletal muscle cell produced in the lab expresses muscle markers, doesn’t mean it is fully functional,” said Pyle. “For a stem cell therapy for Duchenne to move forward, we must have a better understanding of the cells we are generating from human pluripotent stem cells compared to the muscle stem cells found naturally in the human body and during the development process.”

Once they were able to isolate skeletal muscle cells using the newly identified surface markers, the research team matured those cells in the lab to create dystrophin-producing muscle fibers. The muscle fibers they created were uniformily muscle cells, but the fibers were still smaller than those found in real human muscle.

“We were missing another key component,” said Michael Hicks, lead author of the study. The skeletal muscle cells were not maturing properly, he explained. “We needed bigger, stronger muscle that also had the ability to contract.”

Once again, the team looked to the natural stages of human development for answers. Hicks discovered that a specific cell signaling pathway called TGF Beta needs to be turned off to enable generation of skeletal muscle fibers that contain the proteins that help muscles contract. Finally, the team tested their new method in a mouse model of Duchenne.

“Our long term goal is to develop a personalized cell replacement therapy using a patient’s own cells to treat boys with Duchenne,” said Hicks. “So, for this study we followed the same steps, from start to finish, that we’d follow when creating these cells for a human patient.”

First, the Duchenne patient cells were reprogrammed to become pluripotent stem cells. The researchers then removed the genetic mutation that causes Duchenne using the gene editing technology CRISPR-Cas9. Using the ERBB3 and NGFR surface markers, the skeletal muscle cells were isolated and then injected into mice at the same time a TGF Beta inhibitor was administered.

“The results were exactly what we’d hoped for,” said Pyle. “This is the first study to demonstrate that functional muscle cells can be created in a laboratory and restore dystrophin in animal models of Duchenne using the human development process as a guide.”