Reasons Your Skin Is Changing Color 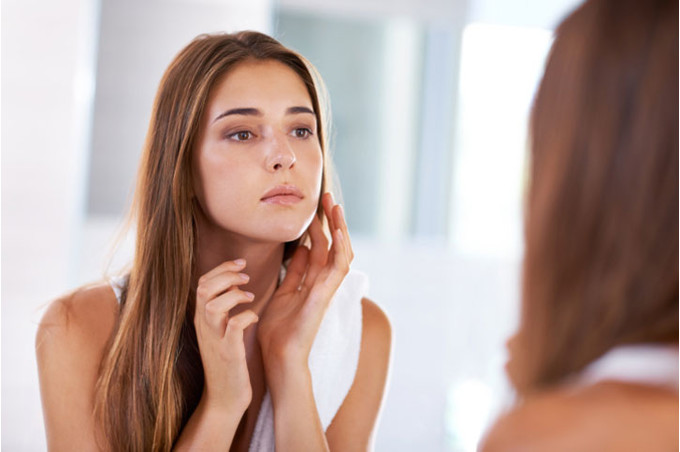 What is darkened skin?

Darkened skin, or hyperpigmentation, is the appearance of patches of skin that become darker than the surrounding area. Hyperpigmentation can also diffusely involve the total skin surface of the body. The change in color happens when there is overproduction of melanin, the pigment normally found in the skin, forming deposits that darken the skin color. Darkened skin can develop in people of all races. Melasma is increased skin pigmentation that usually occurs on sun-exposed surfaces of darkly complected individuals.

Commonly, darkened skin appears as fairly small spots, called “age spots” or lentigines, which can be caused by sun damage acquired over a long period of time. In fact, sun exposure is one of the most common causes of darkened skin. Energy from the ultraviolet rays of the sun is absorbed by melanin as a normal way to protect the skin from overexposure. This can also darken areas that already have hyperpigmentation.

ometimes darkened skin occurs as a result of a hormonal change (for example, during pregnancy or with the use of birth control pills) or as a symptom of a particular disorder, such as café au lait macules, which are light or dark brown patches of skin present from birth, or Addison’s disease, which is characterized by deceased production of hormones by the adrenal glands. Darkened skin can also result from a combination of sun exposure and an allergic reaction, usually to a specific plant or chemical.

In some cases, darkened skin can be temporary, such as during pregnancy or while using birth control pills. Some, but not all, forms of hyperpigmentation can be effectively lightened with medications or lasers; other forms can fade with a change in medication or a change in hormone levels.