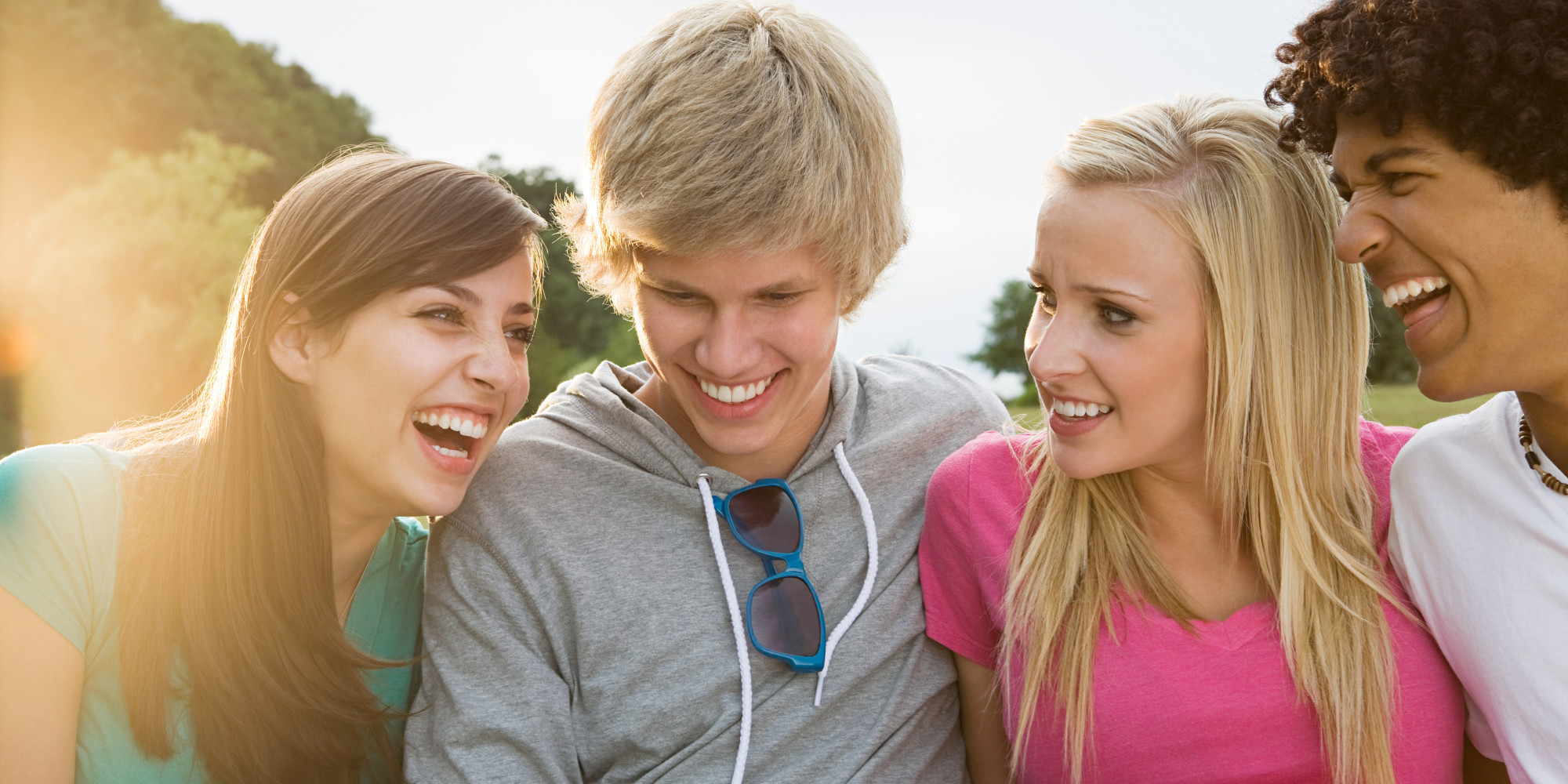 A young girl in England recently died after a hairball in her gastrointestinal system became infected and caused a fatal blockage in her digestive tract, a condition known as Rapunzel Syndrome. The 16-year-old is believed to have suffered from trichophagia, a condition similar to pica, that causes individuals to compulsively eat their hair.

Jasmine Beever, of Skegness, England, had always chewed and eaten her hair, a habit that her family thought was harmless. Unfortunately, what Beever’s family didn’t know was that the hair Beever ate had slowly built up over time inside of her body, gradually forming a large hairball. The hairball infected the lining of her stomach, leading to a condition known as peritonitis, Tech Times reported. Eventually the infection burst an ulcer in her stomach and caused her organs to shut down, ultimately leading to her death.

Related: Ken Kolosh is figuring out all the weird ways you might die

The young girl collapsed at school, went home to bed and soon became covered in blotches. She was eventually taken to the emergency room, but doctors were unable to save Beever’s life, the Lincolnshire Live reported.

Compulsion to eat hair is known as as trichophagia, and is commonly reported in individuals who have trichotillomania, an accompanying compulsion to pull out their hair. Pulling out hair gives those with this trichotillomania a sense of pleasure of relief, and can become a ritual for them. There is no known cause for trichotillomania, although it is believed to occur from both genetic and environmental factors. The condition can also be triggered by particularly stressful events in some people.

Eating hair can sometimes cause the formation of a hairball, medically referred to as a trichobezoar. This accumulation can cause Rapunzel syndrome, which occurs when a hairball blocks the intestinal tract. If left untreated, the blockage can have life-threatening consequences. In addition to Rapunzel syndrome, trichobezoars can also cause weight loss and inexplicable vomiting. In Beever’s case, the trichobezoar also caused an infection in the stomach lining.

There is no clear cure or treatment for trichotillomania and trichophagia, although the condition can be managed with therapy and habit-reversal training.

Beever is remembered by her family and friends as being a bright and bubbly young girl. “We will remember her as a friendly, positive, caring and lively girl who brought a smile to everyone’s face,” Beever’s principal Jo Edwards told the Lincolnshire Live.