‘Pull out’ method use as birth control nearly doubles since 2002 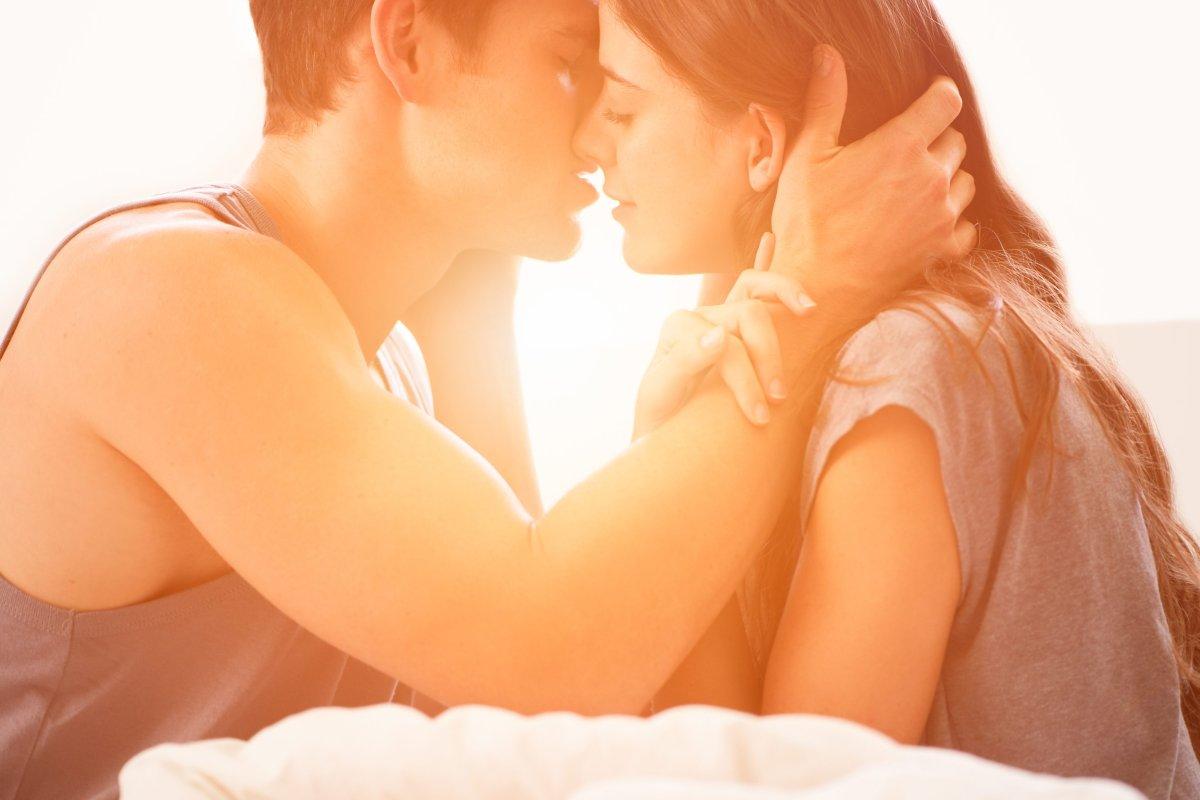 During intercourse, the “pull out” method refers to when a man removes himself from his partner before he climaxes in hopes that a pregnancy does not occur.

“The bulk of research on contraceptive use has relied on data collected from women,” the researchers wrote in the report. “It is potentially useful to examine men’s reports of contraceptive method use, because different patterns may be seen among men compared with women.”

The rates of contraception use when a woman’s methods — like a birth control pill — were also taken into account remained steady over the CDC’s study periods. About 80% of unmarried men and women in 2002 reported use of some form of birth control and in 2015, the number was 82%. Younger men proved to be the biggest users of any form of contraception, with almost 95% of 15- to 19-year-olds in 2015.

According to Planned Parenthood, about 27 out of 100 women will get pregnant when her partner uses the “pull out” method as birth control. Comparatively, only about nine out of every 100 women on a contraceptive pill will become pregnant in a year.

“(Men use the withdrawal method because of) dissatisfaction with condoms or current available forms of male birth control,” Orlando Health urologist Dr. Jamin Brahmbhatt told HuffPost. “And lack of awareness on the risks of ‘pulling out’ as their choice of birth control.”