Protein Powder Can Provide Boost But At What Cost? 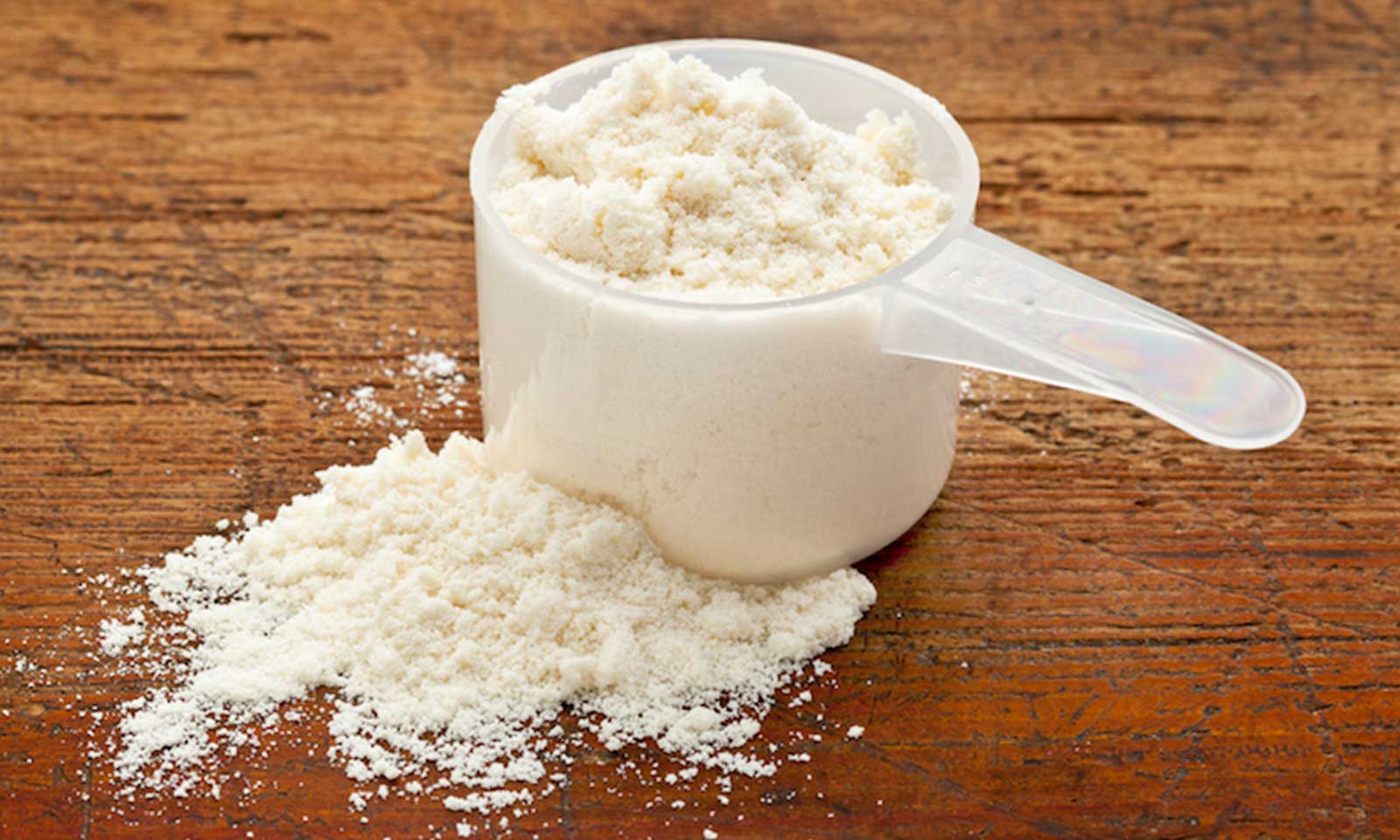 diagnosis
Americans spend billions of dollars a year on protein supplements to build muscle or lose weight, or because they think it’s a healthy thing to do.But do you really need all that protein, and are the powders and supplements safe?

Questions about their safety came up following the death of 25-year-old-Australian bodybuilder Meegan Hefford, who ate a high-protein diet that included protein supplements. Hefford, the mother of two young children, had an undiagnosed genetic disorder that reduced her body’s ability to handle large amounts of protein.

Hefford’s disorder, known as urea cycle disorder, is rare. It affects about 1 in 8,500 people. But the use of protein supplements in the United States is common.

The Council for Responsible Nutrition, an industry trade group, estimates that 11% of adults took protein supplements in 2016. Americans spent $4.7 billion on protein supplements 2 years ago. That amount is expected to rise to nearly $8 billion by 2020, according to market research firm Euromonitor.

Doctors and nutritionists warn that the products are unregulated. The FDA doesn’t approve protein supplements or test them like conventional medications. Because of that, you can’t always be sure what’s in them.

Wayne Campbell, PhD, a nutrition scientist and professor at Purdue University in Indiana who studies protein in the human diet, says there’s likely no reason to worry about the protein itself in the supplements on store shelves.“I’d be more concerned about the non-protein components of a supplement,” he says. “There may be ingredients in some designer, proprietary supplements that we don’t know what the effects are or what we’re consuming.”

What Else Is In Protein Powder?

There are other concerns, too.  In 2010, Consumer Reports tested 15 protein drinks for heavy metals such as cadmium, lead, arsenic, and mercury. Three of them had potentially harmful amounts of contaminants, based on federal safety guidelines.

That same year, ConsumerLab, which independently tests supplements, said nearly a third of 24 protein supplements they tested for quality assurance failed. Two of them had a potentially risky amount of lead. Others had more cholesterol or sodium than was listed on the label.

And not all protein powders contain what the manufacturers claim. In 2015, Brazilian researchers tested 20 protein supplements. Eleven of them, including four made in the U.S., had less protein than stated on the label.In 2013, a panel of nutrition experts reviewed protein supplements for the U.S. military. They did note worries regarding quality control and contaminants, but they concluded that such supplements generally appear to be safe for healthy adults.

Other, Safer Ways To Get Protein

A better focus for concern may be the amount of protein you eat rather than where it comes from, says kidney specialist Anjay Rastogi, MD, PhD, clinical chief of nephrology at UCLA.

Ideally, you should get 10% to 35% of your calories from protein, and most people should eat between 50 to 60 grams of protein per day, Rastogi says. (You’ll get an entire day’s supply from 6 ounces of skinless chicken.) When you get more protein than you need, whether from food or supplements, your kidneys have to work much harder to process all of it. Rastogi says that could cause harm over the long term, though he says that conclusive research has not confirmed this.

“But,” Rastogi says, “there’s always the potential for damage.”

People with kidney disease or those at risk of developing kidney trouble, which includes people with diabetes, need to be extra careful.

“For many kidney patients, a high-protein diet will cause numerous problems, like harmful buildups of urea, phosphorus, and acids,” Rastogi says.

Athletes often boost their protein — via diet, supplements, or a combination — to help with muscle recovery after a workout, and research backs up its effectiveness. In 2009, the International Society of Sports Nutrition said athletes benefit from eating more protein. Protein supplements, the society stated, provide a “practical way of ensuring adequate and quality protein intake for athletes.”

But even if extra protein will help athletes’ performance, says Campbell, overdoing it may be a waste of money.“If you get about 30 grams of protein per meal,” he says, “then you’ve given your body all the protein that it can absorb, digest, and handle to stimulate the maximum amount” of muscle growth.

Isabel Maples, a registered dietitian nutritionist in Washington, DC, recommends that everyone try to get their protein from food. But she recognizes the value of protein supplements for some people.

“I work with a lot of older adults, who may not get enough protein because they’re eating less food or have difficulty chewing or swallowing,” says Maples, a spokesperson for the Academy of Nutrition and Dietetics. “A protein powder or dry milk may be a good choice for them.”