Practising medicine: Is it better in a hospital or your own private practice? 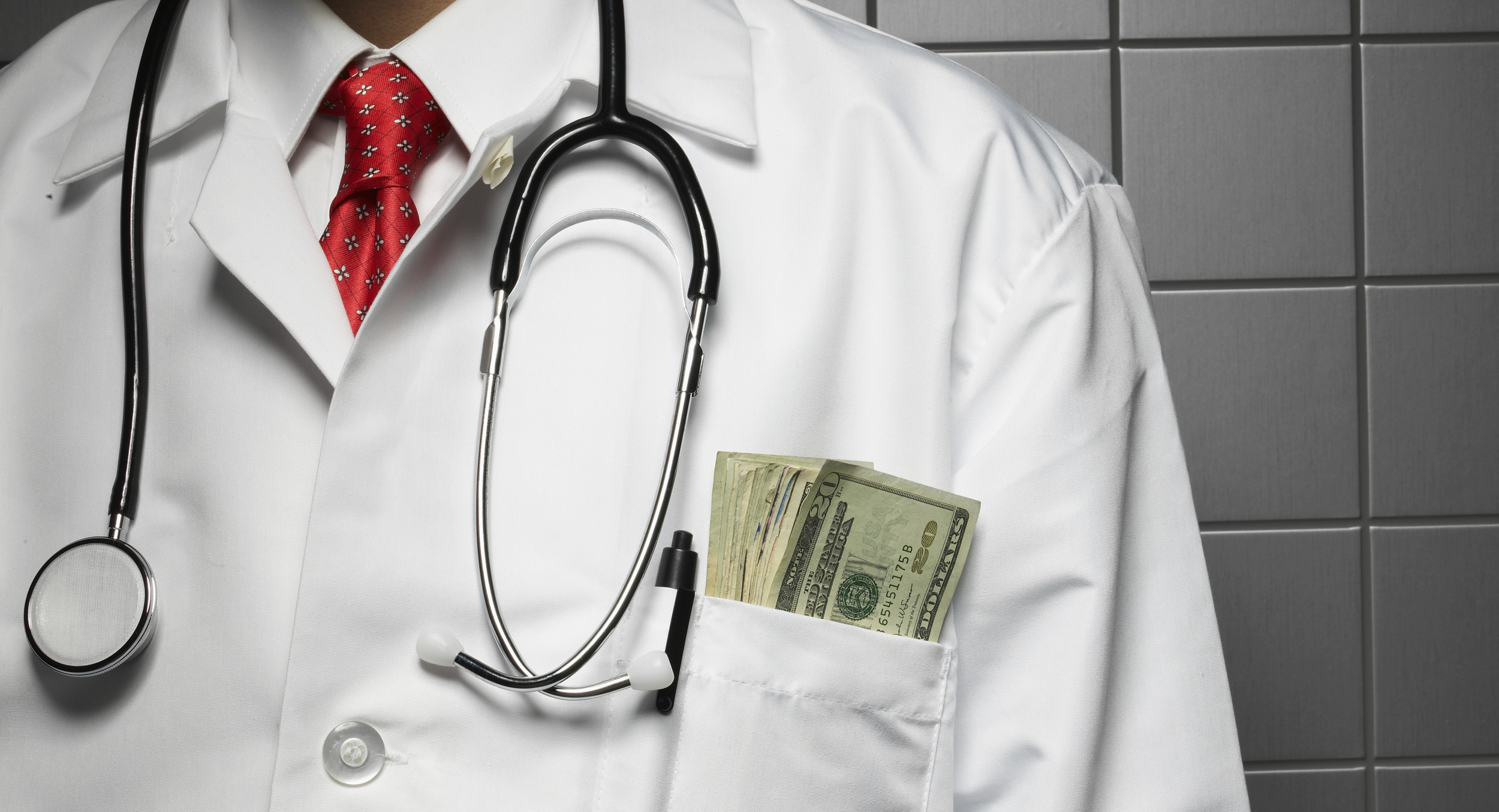 The brain drain involving medical doctors does not only include relocation to a foreign Country, but also involves doctors leaving government employment to take up positions in privately owned clinics/hospitals. While the major reason informing this relocation is financial in nature, other factors are considered as well.

How much doctors are paid in hospitals depends on the country of practice, ownership of the hospital (government/private), the level of the doctor (houseman/medical officer/specialist), and the number of years in service at the said hospital. Houseman ship (internship period) in most Countries is a 2 year period after graduation from a medical school. During this period, doctors can only work under supervision in government approved internship centers, and earn on average an equivalent of USD1,000/month, which is also SGD1670/MYR5010 per month. After serving for the two years, the doctor can now be recognized as a doctor, point at which s/he can decide to continue working for the government, quit government practice to work for a private hospital/set up a private clinic, or pursue post graduate training. While working for the government at this level, the doctor can earn as much as USD2,000/month, while in private settings can earn as much as USD2,500, which converts to SGD3340/MYR10003.98 per month and SGD4175/MYR12525 per month respectively. However, in a private setting, the pay is accompanied with more work hours including weekends and holidays as discussed later.

Generally, considering the investment (time & finances) in training a doctor, doctors are in agreement that they are grossly underpaid whether in government or private hospital employment. Therefore, the decision on whether to continue working for the government or move to privately owned institutions, or open a private clinic depends on other considerations other than the remuneration.

One of the determinant that favors hospital employment (whether government or private) is better work-life balance. Hospital employment assures of fixed work hours, which is known beforehand. While the prospect of working night shifts at the hospital is high, many doctors prefer this when compared to working in a privately owned clinic, where one has to put in more hours to the job including weekends and sometimes on public holidays, with no guarantee of leave days or sick off days. Finally, when a doctor leaves the hospital, he does not have to carry work home or think about work until the next time s/he is on duty.
Security

Being employed in hospital not only ensures job security, but also income security. This is in contrast to doctors in private clinics who have to put in extra hours to earn more. Moreover, input of extra hours does not automatically guarantee more cash inflow. Additionally, doctors in private practice do not have the luxury of leave or sick off. If they don’t work, there is no income on that day. One disadvantage to hospital employment is that doctors lose autonomy to increase their income. They have to wait for a fixed duration of time before they can earn a promotion or even secure a pay rise. Again promotion in the medical profession is very rare unless the doctor is being promoted to an administrative post in which case he will have to do less clinical work. However, they can supplement their income by working in private hospitals/clinics. One further security is in start-up patient base which would be difficult to obtain in a startup private clinic.

Working in private practice has the advantage of autonomy where the doctor is free to do things as s/he pleases. In addition to having complete autonomy on how they treat their patients, they also have leeway in deciding whom they are going to work with and what business steps they would like to undertake. Hospital doctors on the other hand must make do with choices made for them, and deal with a lot of hospital rules, regulations, and restrictions set by the hospital, which sometimes may impact on patient management.

Administrative logistics tend to bog down private practice doctors who in addition to offering clinical services also have to act as administrators. They have to address issues such as increasing overhead costs including marketing of the practice. They have to also deal with insurance companies and collection of payment, tasks which can be quite time intensive and mind boggling. For a small practice, this can be much tougher to maintain than for a hospital. Other aspects of administration that employed doctors do not have to deal with include human resource issues, payment of suppliers or general maintenance of the practice. The doctor in hospital employment on the other hand just deals with taking care of the patient.