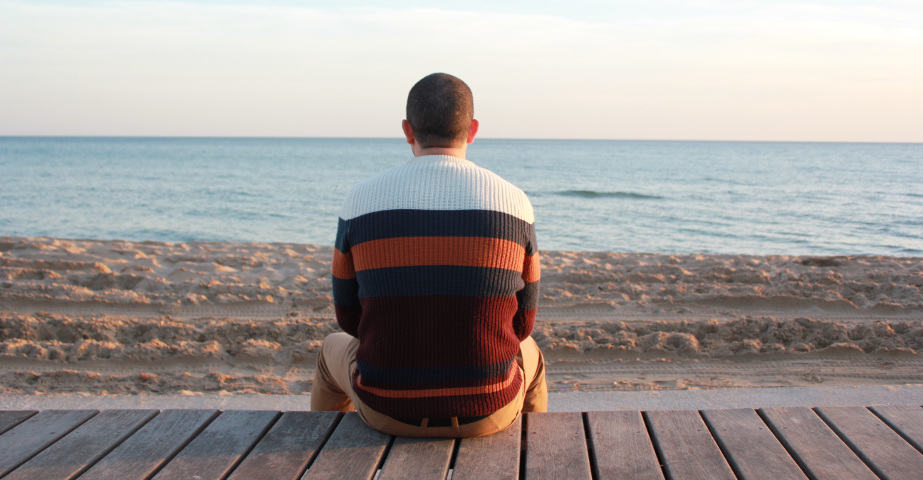 Guys, be prepared for more bad news when it comes to your sperm. Aside from recent research about the decline in quantity, a new study suggests that chemicals from personal grooming products could also be lowering the quality of your sperm.

Reuters reports that lab tests conducted on 315 male patients in a Poland fertility clinic indicate that parabens, found in everyday products like deodorant, might cause sperm to be shaped abnormally and move slower, resulting in fertility issues. Urine, saliva, blood and semen samples determined sperm quantity and quality, as well as how many chemicals were found in the subjects’ bodies. The data indicates that men who had more parabens detected in their urine also experienced abnormally sized or shaped sperm. According to Reuters, the sperm were slow movers, meaning they might not be capable of going the distance in order to fertilize a woman’s egg.

While abnormally shaped sperm is related to infertility, it’s actually quite common, according to Dr. Landon Trost, M.D., on the Mayo Clinic website. Trost explains that most sperm are oval shaped and have a long tail, while abnormal swimmers have could have a different shaped head, crooked tail or multiple tails. These changes can make it harder for sperm to enter the egg.

Sperm count, another factor used in determining male fertility, can be determined by many things, some medical and others environmental. Infections, including those transmitted sexually like gonorrhea or HIV, can cause testicular problems, thus affecting fertility. Other health conditions like diabetes, spine injuries and surgical procedures of the urinary system, could also impact the little guys.

However, there is growing concern over environmental factors, such as chemicals, including pesticides and metals, on sperm quality. Recent reports indicate that cosmetics aren’t as safe as we think, as this study highlights, but avoiding them can be tricky.

“To avoid parabens is very difficult because they are widespread, but we can try to minimize the exposure by only using personal care products with label information saying that there are no parabens in the particular product,” lead study author Joanna Jurewicz of the Nofer Institute of Occupational Medicine in Lodz, told Reuters.

According to the Food and Drug Administration, parabens are chemicals used to preserve cosmetics in order to prevent bacteria and mold. The most common ones are methylparaben, propylparaben, butylparaben and ethylparaben, the agency writes. And while you might think there are laws regulating the ingredients in our beauty products, they’re not as stringent as you would hope.

The FDA explains that the Federal Food, Drug, and Cosmetic Act allows cosmetics, and all of their ingredients, to enter the market without approval. The only component that requires the OK are color additives.

Studies have not proven that parabens are in fact harmful to your health, but medical professionals have concerns even if the data only shows a correlation.

“Right now we have just enough data to elicit concern and undue speculation, and that’s not a good place to be, however the health consequences turn out,” James G. Wagner, associate professor of pathobiology and diagnostic investigation at Michigan State University, told Teen Vogue.

The main concern lies in the thought that parabens act like estrogen, which could cause that hormone to be produced abnormally.

“Because up to 70 percent of breast cancers express the estrogen receptor, there is a concern that parabens may contribute to the development of breast tumors,” Wagner said to Teen Vogue.

But scientists say that you don’t need to eliminate the chemicals completely, the magazine reports, as long as you buy from large, reputable companies that have safety departments to ensure the quantities are low.

This isn’t the only report noting the change in sperm quality. In July, an analysis of studies determined that sperm count has declined, with men in North America, Europe, Australia and New Zealand having roughly half of what they did 40 years ago, writes BBC. The research did not indicate why this trend occurred and was met with some skepticism.