Pancreatic cancer could be treated with a Parkinson’s drug 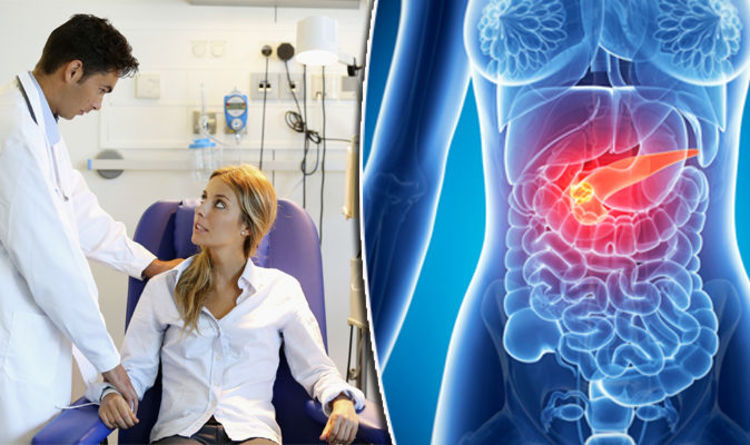 The new research suggests that carbidopa, which is a drug approved by the Food and Drug Administration (FDA) and widely used to treat Parkinson’s disease, has significant anti-cancer properties.

Carbidopa is typically used in conjunction with levodopa (L-Dopa) to treat Parkinson’s disease. And previous studies have shown that patients with Parkinson’s tend to have a lower incidence of cancer.

In older research, scientists investigated whether or not it was the drug L-Dopa that yielded the anti-cancer effect, but they did not find any significant results.

So now, a team led by Dr. Yangzom Bhutia – from the Texas Tech University Health Sciences Center (TTUHSC) in Lubbock – hypothesized that carbidopa alone could have anti-cancer properties.

Commenting on the motivation for the research, Dr. Bhutia says, “Interestingly, no one has previously suspected carbidopa as a potential player in this phenomenon.”

“Carbidopa is never used by itself as a drug for any disease,” she adds. “But […] we believe that the reduced incidence of most cancers in Parkinson’s disease patients is due to carbidopa.”

The first author of the study is Jiro Ogura, of the Department of Cell Biology and Biochemistry at TTUHSC, and the findings were published in the Biochemical Journal.

Dr. Bhutia and team chose to focus on pancreatic cancer as it has one of the poorest survival rates, and because treatment options for this cancer type are scarce.

The researchers tested the effect of carbidopa both in vitro, in human pancreatic cell cultures, and in vivo, in a mouse model of pancreatic cancer. The mice were 4 weeks old, and the team divided them into two groups: a treatment group and a control group.

Each mouse in the treatment group received 1 milligram of carbidopa daily, which is the equivalent of a human dose of less than 400 milligrams per day. Such a dose is still safe for humans, even though the recommended dose for treating Parkinson’s disease is 200 milligrams per day.

Additionally, the weight of the tumors was considerably reduced in the treatment group.

The researchers also monitored the activity of a protein called aryl hydrocarbon receptor (AhR), which has been shown in previous studies to play a key role in cancer cell formation in various cancer types, including breast, colorectal, and pancreatic cancer.

Activating this protein has been shown to have an anti-cancer effect.

The study conducted by Dr. Bhutia and team also revealed that therapeutic concentrations of carbidopa activate the AhR protein. In both pancreatic and liver cancer cell lines, the drug acted as an AhR agonist.

“Hence,” the authors explain, “carbidopa could potentially be repurposed to treat pancreatic cancer and possibly other cancers as well.” However, further investigations are needed.