Nonfasting Glucose Over 100 May Signal Trouble 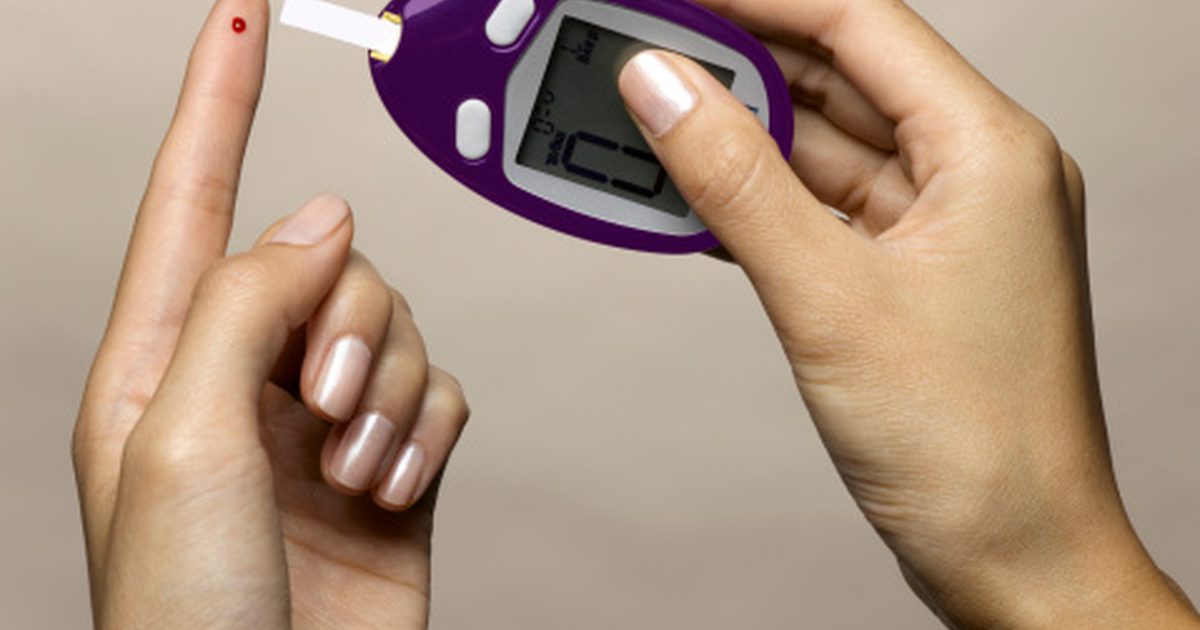 Random blood glucose (RBG) values of at least 200 mg/dL with hyperglycemic symptoms are known to indicate diabetes, but new data from a nationally representative sample suggest that readings of at least 100 mg/dL for those with unknown glycemic status should get clinicians’ attention.

RBG is often ordered in routine laboratory panels, but interpreting the numbers in nonfasting patients is difficult because the effect of recent food or drink is unclear. Clinicians are also reluctant to take RBG readings at face value because of potential variation in glucose readings caused by age, sex, and body mass index.

As a consequence, clinicians often ignore RBG values measured within 4 hours of eating or drinking. Now a team of researchers says readings of at least 100 mg/dL should prompt gold standard diabetes tests to better detect undiagnosed dysglycemia. Findings were published online November 13 in the Journal of General Internal Medicine.

Michael E. Bowen, MD, from the Division of General Internal Medicine, Department of Medicine, University of Texas Southwestern Medical Center, Dallas, and colleagues categorized participants in the National Health and Nutrition Examination Survey (NHANES) from 2007 to 2012 by hemoglobin A1c levels and studied the relationship between RBG and time since the last calories were consumed.

The researchers also found that fasting more than 4 hours is unlikely to be clinically necessary because most people, regardless of glycemic status, will be below fasting glucose diagnostic cutoffs for dysglycemia at that point.

“Given the availability of existing RBG values in electronic health records, ordering gold standard diabetes tests on patients with unknown glycemic status and RBG values ≥100 mg/dL — regardless of the type or time of last caloric intake — may simplify RBG interpretation and improve detection of dysglycemia,” the authors conclude.

NHANES participants were randomly assigned to fasting status. The study included nonpregnant adults at least 18 years old without self-reported diabetes or prediabetes and with both RBG and hemoglobin A1c data available. Those who had fasted for 9 or more hours were excluded.

This study was supported by the UT Southwestern Center for Patient-Centered Outcomes Research. Dr Bowen received support from the National Center for Advancing Translational Sciences of the National Institutes of Health and the Dedman Family Endowed Program for Scholars in Clinical Care. Two coauthors were supported in part by the Agency for Healthcare Research and Quality. The authors have disclosed no relevant financial relationships.