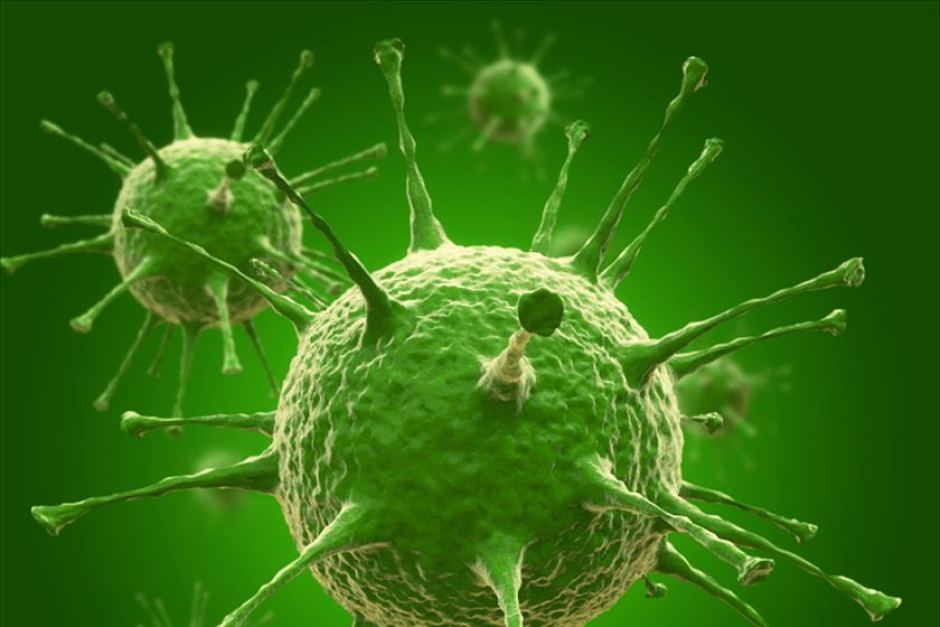 Viral infections kill millions of people worldwide every year, but currently available antiviral drugs are limited in that they mostly act against one or a small handful of related viruses. A few broad-spectrum drugs that prevent viral entry into healthy cells exist, but they usually need to be taken continuously to prevent infection, and resistance through viral mutation is a serious risk.

Now, an international group of researchers including UIC professor of chemistry Petr Kral, have designed new anti-viral nanoparticles that bind to a range of viruses, including herpes simplex virus, human papillomavirus, respiratory syncytial virus and Dengue and Lentiviruses. Unlike other broad-spectrum antivirals, which simply prevent viruses from infecting cells, the new nanoparticles destroy viruses. The team’s findings are reported in the journal Nature Materials.

he new nanoparticles mimic a cell surface protein called heparin sulfate proteoglycan (HSPG). A significant portion of viruses, including HIV, enter and infect healthy cells by first binding to HSPGs on the cell surface. Existing drugs that mimic HSPG bind to the virus and prevent it from binding to cells, but the strength of the bond is relatively weak. These drugs also can’t destroy viruses, and the viruses can become reactivated when the drug concentration is decreased.

Kral and his colleagues, including Lela Vukovic, assistant professor of chemistry at the University of Texas at El Paso and an author on the paper, sought to design a new anti-viral nanoparticle based on HSPG, but one that would bind more tightly to viral particles and destroy them at the same time.

In order to custom-design the anti-viral nanoparticles, Kral and Vukovic’s groups worked hand-in-hand with experimentalists, virus experts and biochemists from Switzerland, Italy, France and the Czech Republic.

“We knew the general composition of the HSPG-binding viral domains the nanoparticles should bind to, and the structures of the nanoparticles, but we did not understand why different nanoparticles behave so differently in terms of both binding strength and preventing viral entry into cells,” said Kral.

Through elaborate simulations, Kral and colleagues helped solve these issues and guided the experimentalists in tweaking the nanoparticle design so that they worked better.

The researchers used advanced computational modeling techniques to generate precise structures of various target viruses and nanoparticles down to the location of each atom. A deep understanding of the interactions between individual groups of atoms within the viruses and nanoparticles allowed the researchers to estimate the strength and permanence of potential bonds that could form between the two entities, and helped them to predict how the bond could change over time and eventually destroy the virus.

The team’s final “draft” of the anti-viral nanoparticle could bind irreversibly to a range of viruses, and caused lethal deformations to the viruses, but had no effect on healthy tissues or cells. In vitro experiments with the nanoparticles showed that they bound irreversibly to the herpes simplex virus, human papillomavirus, syncytial virus, Dengue virus and Lentivirus.

“We were able to provide the data needed to the design team so that they could develop a prototype of what we hope will be a very effective and safe broad-spectrum anti-viral that can be used to save lives,” said Kral.