New drug target found for ‘most common cancer in infants’ 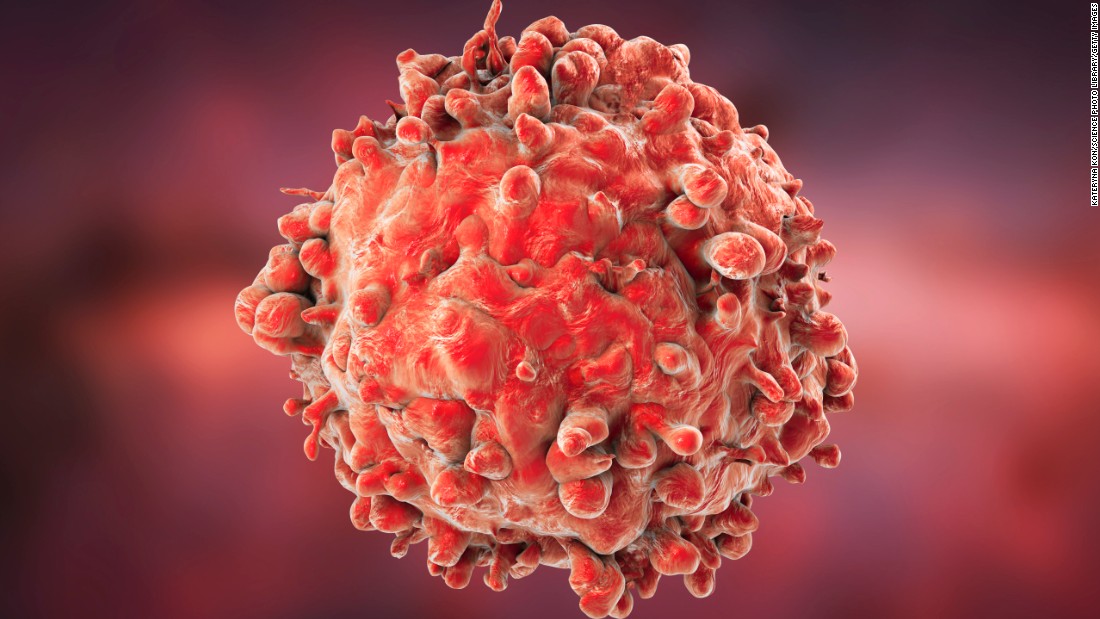 Neuroblastoma accounts for approximately half of all cancers in infants, so it is the most common cancerous tumor found in children younger than 1 year old. And unfortunately, despite available therapy, the long-term survival rates for children with high-risk neuroblastoma are currently lower than 50 percent.

Scientists led by Dr. John M. Maris, a pediatric oncologist at the Children’s Hospital of Philadelphia, PA, set out to identify molecules on the surface of neuroblastoma cells that would be a target for more adequate treatments.

The study was led by first author Dr. Kristopher R. Bosse, and the findings were published in the journal Cancer Cell.

“Our rationale was to identify a cell-surface molecule that an immune-based therapy could target without damaging healthy tissues,” explains Dr. Bosse.

In order to do this, his team conducted ribonucleic acid (RNA) genetic sequencing. They developed an RNA-sequencing-based pipeline, which they first used to compare RNA sequencing data from 126 neuroblastomas with RNA data from normal tissue.

With this approach, the researchers identified 296 differentially expressed genes, which they further filtered down in order to find “an optimal candidate immunotherapeutic target.”

“Using this approach, we identified a protein called glypican-2, or GPC2,” says Dr. Bosse. “GPC2 is one of a family of glypicans – cell-surface proteins that interact with growth factors and cell surface receptors, influencing many intracellular signaling pathways important in development and cancer.”

The researchers also found that GPC2 is required for tumor cells to multiply and spread. All of these data suggested to the scientists that GPC2 would be a valid target; a drug that would kill it could annihilate cancer cells while sparing the healthy ones, as well as blocking cancer cells from spreading into metastasis.

To test this, Dr. Bosse and colleagues developed such a drug. They combined an antibody that can recognize GPC2 with a chemotherapy drug to form a so-called antibody-drug conjugate (ADC).

The team tested the ADC in human cell cultures and mouse models and found that it successfully killed off cancer cells “with no discernible toxicities.” In fact, the compound “showed equal efficacy with a total of 26 of 27 mice across […] three treatment cohorts with complete and sustained tumor regression over 8 weeks,” the authors write.

“These findings establish that this type of immunotherapy could be potentially safe and effective […] We have built a strong foundation for developing a completely new and hopefully much less toxic treatment for neuroblastoma, the most common cancer in infants.”

“Furthermore, our findings may also lend support to the development of other immune-based therapies, such as CAR T cells, in children with multiple aggressive cancers in addition to neuroblastoma,” Dr. Maris adds.

He also shares some directions for future research, saying, “Our next steps will be to further evaluate this ADC and also develop other immune-based therapies directed against GPC2.”

“Because other glypicans in addition to GPC2 are overexpressed in other childhood cancers, it may also be possible to apply this approach across various types of high-risk pediatric cancers.”