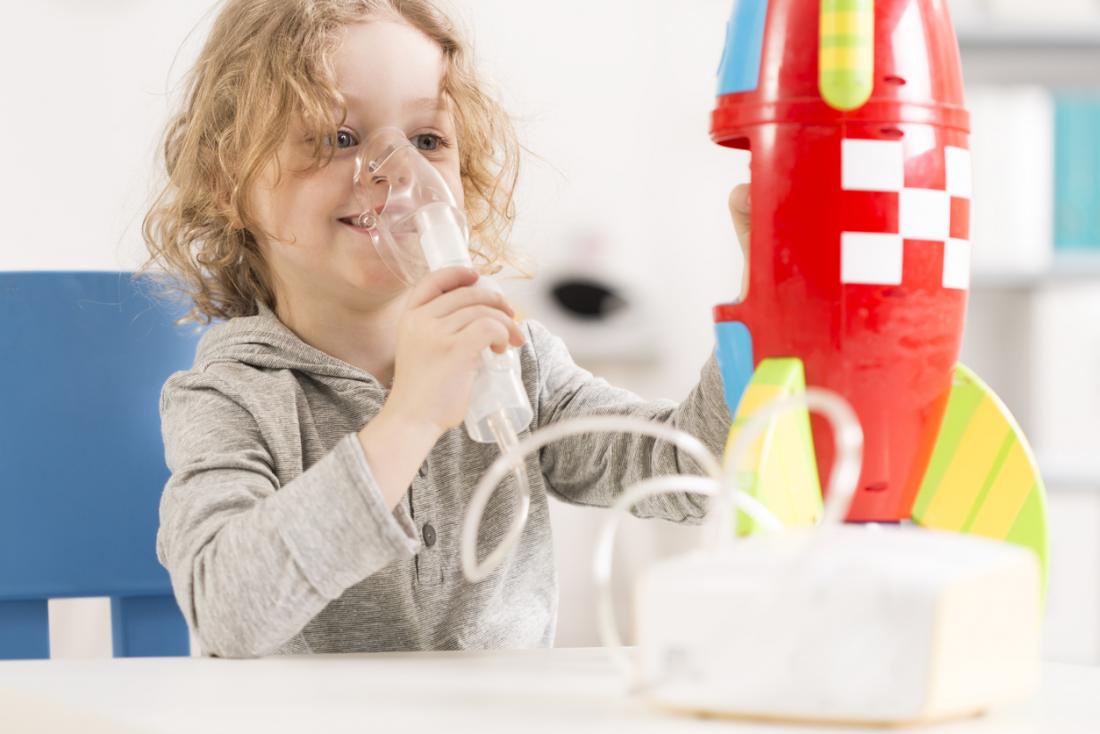 Young children with cystic fibrosis could see rapid improvements in symptoms by taking a combination of 2 drugs, a study has found.

A phase III clinical trial has demonstrated better lung function within 15 days among a group of 6- to 11-year-olds who took ivacaftor (Kalydeco) with lumacaftor (a combination known as Orkambi).

The results have been published in The Lancet Respiratory Medicine journal and presented at the European Cystic Fibrosis Society conference.

A leading cystic fibrosis charity is calling on the manufacturers of one of the drugs to cut its price to make it more affordable to patients.

Cystic fibrosis is a genetic disease characterised by a build-up of thick sticky mucus in the lungs, digestive system and other organs. It eventually causes respiratory failure and early death.

The disease affects more than 10,800 people in the UK.

Cystic fibrosis is caused by defects in a protein known as the cystic fibrosis transmembrane conductance regulator (CFTR) protein, due to mutations in the CFTR gene. The combination of drugs in the trial corrects the errors in cells caused by this genetic fault.

The study, led by a team from the University of Toronto, Canada, involved 206 children in 9 countries aged between 6 and 11 with cystic fibrosis who were either given the drug combination or a placebo for 24 weeks. The trial took place across 54 hospitals in 9 countries.

The study found that those taking the drug combination were able to clear air from their lungs more effectively compared to patients given a placebo who saw no change.

Changes were apparent within 15 days in the group given the drugs, say the researchers.

Side effects caused 3 patients taking the drug combination to drop out of the trial compared with 2 in the placebo group.

Commenting on the results in an emailed statement, Nick Medhurst head of policy for the Cystic Fibrosis Trust, says: “We welcome any result showing how the expansion of this effective treatment, commonly known as Orkambi, can increase the length and quality of life for thousands of people living with cystic fibrosis in the UK.

“Orkambi has been licensed for use in those aged over 12 in the UK for over two years, but people are still not receiving it. We are calling on the UK government and the drug company to break their stalemate over its price so it becomes available. If a deal is not done soon, we fear people in desperate need of the drug will run out of time.