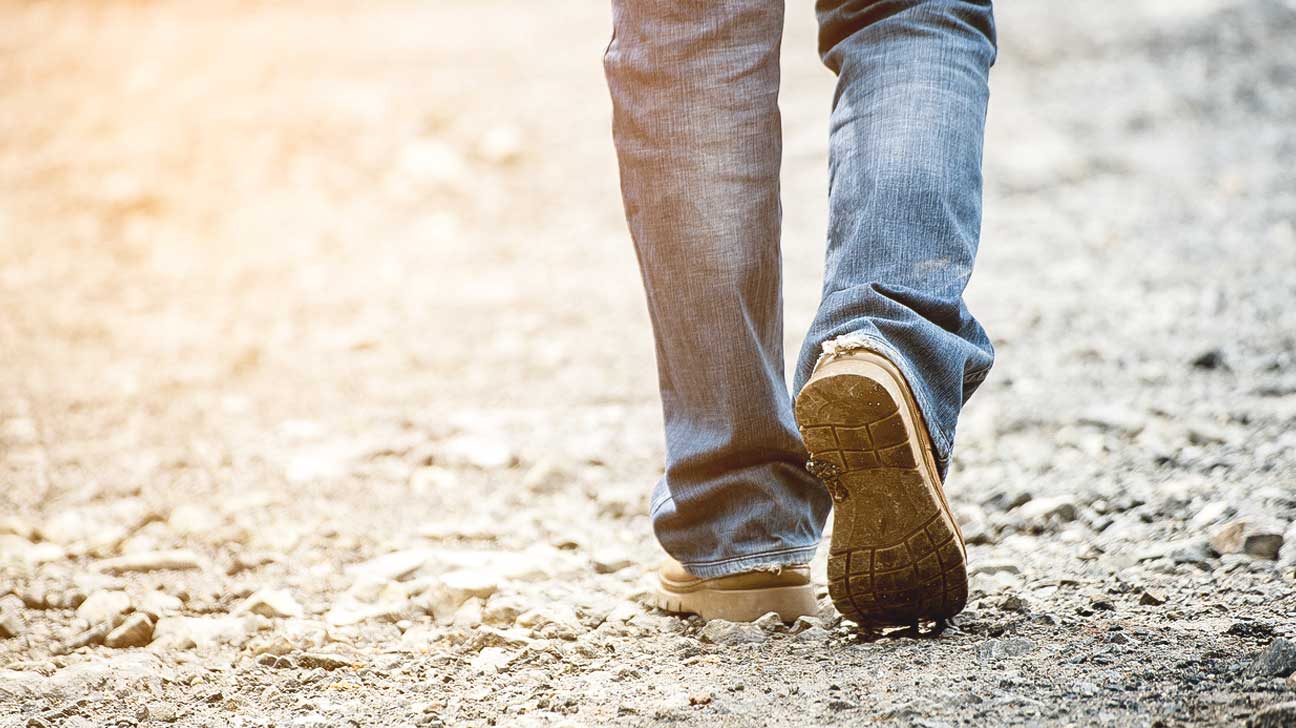 General
Fatigue is the most common symptom of multiple sclerosis.

According to the National Multiple Sclerosis Society, an estimated 80 percent of people living with multiple sclerosis (MS) experience fatigue.

Fatigue is also one of the most debilitating symptoms of MS, making it difficult for those people to maintain quality of life.

“MS fatigue can independently contribute to the disability that people with MS may experience,” Kathy Costello, associate vice president of healthcare access at the National MS Society, told Healthline. “MS fatigue stops people in their tracks. It is a feeling of mental or physical (or both) exhaustion that often comes on at the same time every day, is worsened by heat, is not related to physical activity or sleep, and prevents people from participating fully in their lives.”

“[Fatigue] can be immobilizing by interfering with relationships, work responsibilities, and social connections,” Costello said

A variety of ways to help manage fatigue are available, but there is no effective treatment for it yet.

But a recent study out of New York University is shedding light on the potential of a new form of help via electrical stimulation to the brain.

The tDCS device is portable and fits onto a person’s head.

This pilot study looked specifically at the feasibility of tDCS as a treatment for fatigue in people with MS.

The study followed 27 MS patients with varying levels of fatigue and wasn’t based on any specific symptoms.

Participants were randomly assigned in either a treatment or control group.

While it wasn’t a large trial, the results were significant.

“We are excited to see this benefit for fatigue that has no treatment,” Leigh Charvet, PhD, a lead study author and an associate professor of neurology and director of MS research at NYU Langone Health, told Healthline.

Participants evaluated themselves using a measurement scale known as the Patient-Reported Outcomes Measurement Information System (PROMIS) that grades fatigue on a score of up to 32, with the higher numbers meaning more fatigue.

After 20 sessions, all participants reported their level of fatigue to be lower.

But the group that underwent tDCS reported an average 5.6-point drop in fatigue while the placebo group only saw an increase of 0.9 points.

“The study affected me in a way I didn’t expect,” Diana Frustaci, a participant, told Healthline.

Frustaci didn’t know until the trial ended that she was in the control group, but she tried really hard at the games.

“I tried to improve my scores, which wasn’t even the point of the study, but that’s what I did anyway,” she said.

Frustaci explained how she experienced more fatigue after playing the games because she had to focus for 20 minutes straight but found that “it still improved my days, like I had done something positive, for myself and the study. Worked out my brain, and then my body, and it was like I was winning at life, even though I felt like a loser so often with MS.”

“The exact mechanism behind tDCS is unclear and requires more research,” added Charvet. “It is thought to stimulate the dorsolateral prefrontal cortex, allowing people to feel more alive and awake.”

In earlier studies, this part of the brain, when stimulated, was found to be more effective in fighting fatigue, helping Charvet and her team to focus their efforts on one location.

This pilot study was funded by the National MS Society and The Lourie Foundation Inc.

The findings further show that “an increased number of treatments work better. We just don’t know how much more,” Charvet said.

She added that she and the study’s co-authors will look at this and more in their next study.

Charvet plans to conduct larger clinical trials on tDCS for MS-related fatigue as well as motor skills and cognitive symptoms.

“We are hopeful to find funding for a large trial, which will create guidelines for clinical use. We know it can be a powerful therapy but [we’re] not sure how best to use it,” she said.