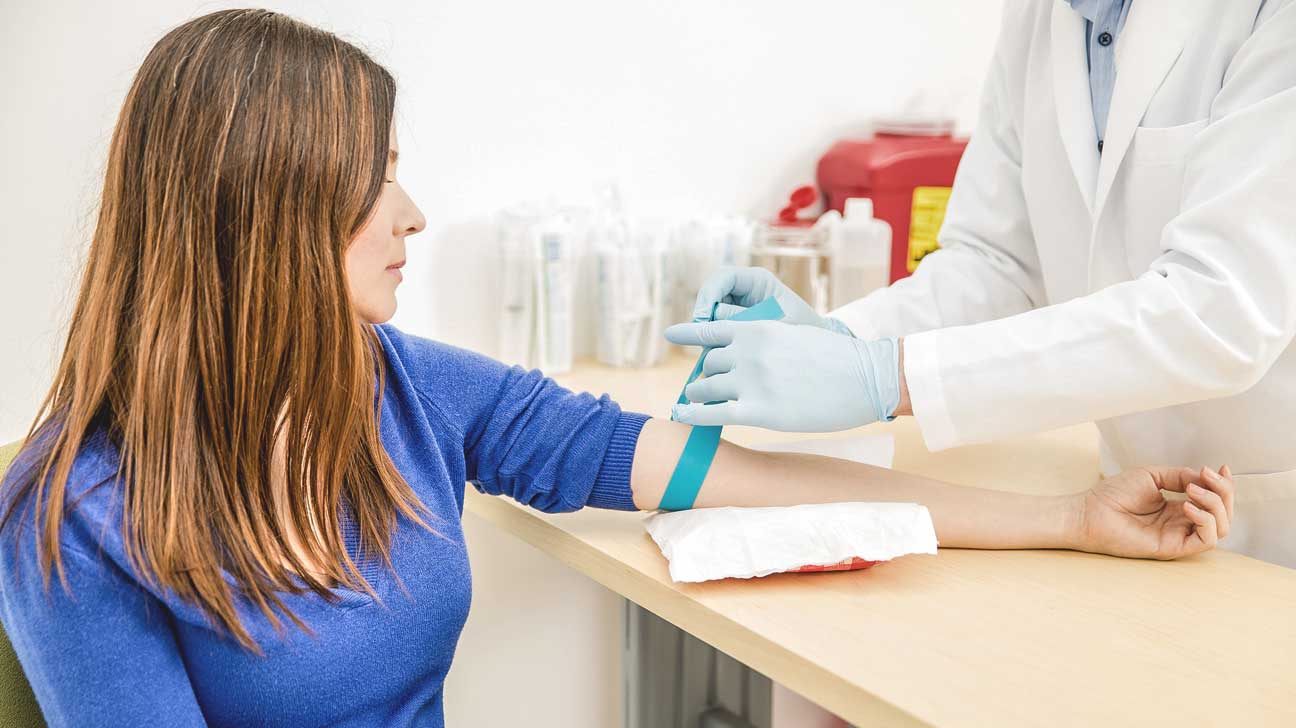 And now a new blood test is showing potential in helping predict progression in MS.

Currently, there is no way to predict progression, but the use of Magnetic Resonance Imaging (MRI) scans help doctors and patients track disease activity.

This new blood test is based on a protein that is released following damage to cell axons.

The protein, called neurofilament light chain or serum NF-L, could be a promising biomarker for disease activity and treatment response in relapsing-remitting MS according to a recent study out of Norway.

Serum NF-L may also offer an alternative to MRI monitoring for disease activity, according to the study.

Serum NF-L are proteins that can be released following axonal damage, which is also found in Alzheimer’s and motor neuron diseases.

Not much is known about axonal damage in multiple sclerosis.

In some instances, the damage occurs alongside demyelination. But it has also been detected in areas void of demyelinating lesions.

What the study uncovered

The study evaluated the potential of serum NF-L as a biomarker before and during interferon therapy.

In addition, it was found that serum NF-L is connected to the risk of MS after optic neuritis, a common MS symptom.

The study also found a connection between serum NF-L and a patient’s reactions to some MS treatments, including fingolimod and natalizumab.

An MRI scan is a commonly used tool to measure disease activity and progression in MS patients.

But the exams are cumbersome and uncomfortable for patients.

Finding noninvasive, effective tools for managing progression of multiple sclerosis has many benefits to patients and medical professionals alike.

“Serum NF-L levels are a cutting-edge biomarker that we are going to be seeing more of in the upcoming years,” Stephanie Buxhoeveden, an MS patient, nurse practitioner, and co-director of Neurology Associates of Fredericksburg, told Healthline.

She explained that the development of more sensitive biomarkers will be increasingly important in helping medical professionals customize treatment to each individual patient as more medications become available to treat MS.

“It can also be challenging to know whether a person is responding well to their current treatment, especially since MRIs frequently miss early signs of breakthrough disease activity,” explained Buxhoeveden.

Buxhoeveden has lived with MS for five years.

After her diagnosis, she completed one of her dreams by going to medical school and becoming a nurse practitioner.

Buxhoeveden is also a cofounder of the Neurology Associates of Fredericksburg to help MS patients and other neurological disorders.

Her own battles and successes with MS can be found on her website at keeponsmyelin.blogspot.com.

As an MS patient, Buxhoeveden knows how uncomfortable an MRI can be for a patient.

A blood test could alleviate much stress for patients.

“I’m really excited about the potential for serum NF-L levels to catch new disease activity early, and I foresee clinicians using biomarkers like this one to make treatment decisions in the future,” she said.