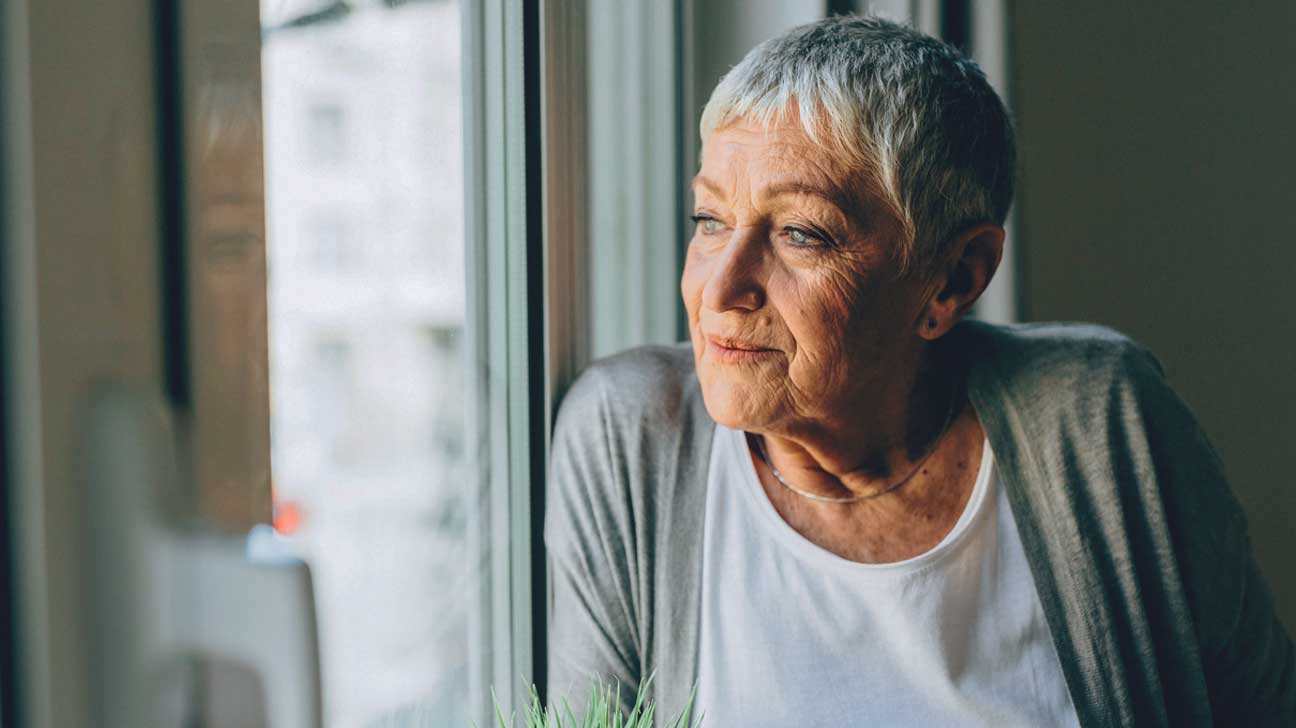 Drugs that strip away the defenses of toxin-spewing cells could slow aging and improve quality of life.

That’s the conclusion of researchers from the Mayo Clinic in Minnesota.

Senescent cells — the term for cells that stop dividing but remain alive and metabolically active — can play a positive role in health by emitting toxins that kill cancer cells.

However, senescent cells can also accumulate over time. If they grow too numerous, senescent cells can damage healthy cells and contribute to a broad range of aging-related chronic conditions, including diabetes, cardiovascular disease, cancer, dementia, arthritis, osteoporosis, and frailty.

Then the issue becomes the fact that senescent cells have built-in protections that make them difficult to kill.

Such cells can survive for months in lab conditions that kill regular cells in hours.

Preventing the formation of senescent cells isn’t an option, since doing so would open the door to all kinds of opportunistic diseases, including cancer.

Instead, researchers have focused on ways to temporarily disarm already-formed cells in order to kill them off once their productive work has been completed.

New drugs now under development are meant to attack senescent cells at their strongest point — the half dozen or so “pro-survival networks” that help them resist apoptosis, or programmed cell death.

“We’re allowing senescent cells to kill themselves with the bad things they produce,” said Dr. James Kirkland, director of the Kogod Center on Aging at the Mayo Clinic.

A review article from Mayo researchers, published in this month’s issue of the Journal of the American Geriatrics Society, states that “senolytic” drugs, if proven safe and effective in humans, could prevent or delay a broad range of chronic conditions from inflammation to cellular dysfunction, that contribute to aging.

“The big risk factor is aging, so what we want to go after is aging itself,” Kirkland told Healthline.

In some cases, the body may even be able to repair aging-related damage.

“If senolytics or other interventions that target fundamental aging processes prove to be effective and safe in clinical trials, they could transform geriatric medicine by enabling prevention or treatment of multiple diseases and functional deficits in parallel, instead of one at a time,” the report suggested.

This class of drugs was first reported in 2015 in animal studies led by Kirkland, and included Paul Robbins, PhD, and Dr. Laura Niedernhofer of the Scripps Research Institute, who coined the term “senolytics.”

The intent isn’t necessarily to extend life span, although that could someday be possible.

“We want to add life to the years, rather than years to life,” Kirkland said.

The 2015 study, published in the journal Aging Cell, found that killing (or “clearing”) the senescent cells in old mice significantly improved quality of life.

“In animal models, the compounds improved cardiovascular function and exercise endurance, reduced osteoporosis and frailty, and extended health span,” said Niedernhofer at the time of the study’s release. “Remarkably, in some cases, these drugs did so with only a single course of treatment.”

A new study published in the journal Nature Communications detailed a screening platform for identifying more drugs targeting these cells, including a new class of drugs called HSP90 inhibitors.

The experimental anticancer drug Navitoclax; as well as dasatinib, a drug used to fight leukemia; quercetin, a plant polyphenol from the flavonoid group; and piperlongumine, a natural product derived from the fruit of the Asian Long pepper, are among the agents discovered in the past several years to have senolytic effects.

In March, Mayo researchers reported three more in the journal Aging: fisetin (another flavonoid and antioxidant), and two BCL-XL inhibitors — A1331852 and A1155463.

All were shown to kill senescent cells in vitro while leaving normal cells unharmed.

“We’ve moved rapidly in the last few years, and it’s increasingly looking like senolytic drugs, including the recently discovered HSP90 inhibitors, are having an impact on a huge range of diseases,” Kirkland said in a press statement. “We will need to continue to test whether there are more optimal drugs or drug combinations to broaden the range of senescent cell types targeted.”

Kirkland told Healthline that human research trials of senolytic drugs are “imminent,” noting that some of the medications have already been approved by the U.S. Food and Drug Administration (FDA) for treatment of other health conditions.

If approved by the FDA, the drugs would likely be targeted initially at individuals with life-threatening conditions such as idiopathic pulmonary fibrosis, liver cirrhosis, advanced kidney disease, and diabetes.

Treatment would likely include a mix of drugs and lifestyle interventions, Kirkland said.

Despite the seemingly vast promise of senolytics, “We honestly don’t know yet whether these drugs work in people or not, and nobody should start taking these drug, until the clinical trials are done,” stressed Kirkland.

However, he said, “If proven safe, we could see this moving to less and less seriously ill populations, and maybe see people taking these drugs preventively.”

“That’s a long way down the road, though,” he said.