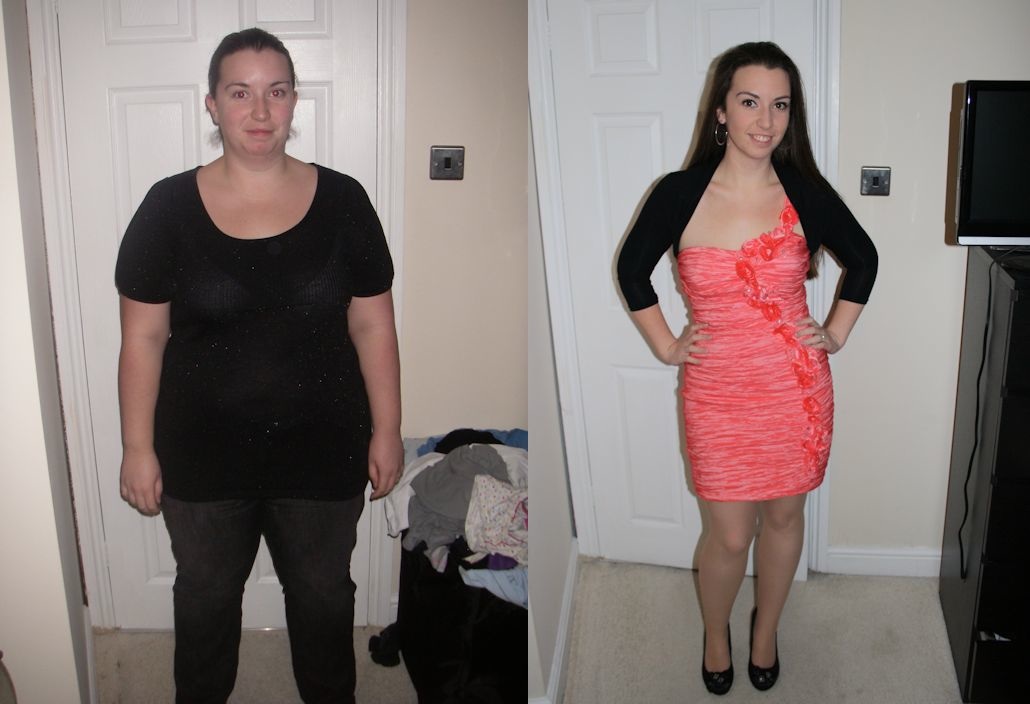 Laparoscopic Roux-en-Y gastric bypass procedures are safer and cheaper than open surgery procedures, researchers from Stanford University Medical Center reported in the journal Archives of Surgery. Open surgery involves making a large abdominal incision. The authors added that theirs is the first study to compare minimally invasive and open approaches to bariatric procedures at a national level.

Bariatrics is a branch of medicine that deals with obesity – its causes, prevention, and treatment. Bariatric surgery, which means weight-loss surgery, includes several possible procedures which are performed on obese patients. Either a medical device is implanted in the stomach to reduce its size (gastric banding), a part of the stomach is removed (sleeve gastrectomy or biliopancreatic diversion with duodenal switch), or the small intestines are re-routed to a small stomach pouch which is created in the stomach (gastric bypass surgery).

“There have been single-center randomized trials that support the greater safety and efficacy of the minimally invasive approach, but what our study does is to confirm that those results are actually occurring in practice at hospitals and academic medical centers across the country.

The researchers found that patients who underwent minimally invasive procedures – laparoscopic procedures – had:

These findings stood even after making adjustments for the patients’ co-morbidities (other illnesses) and socioeconomic levels.

The study findings were not a surprise, the authors said.

“What did surprise me was the degree of superiority pretty much across the board compared with open surgery.”

The laparoscopic patients had fewer in-hospital complications in 15 out of 18 complication categories, including sepsis, blood transfusion requirements, and cardiac arrhythmia.

The authors wrote that according to previous studies:

“… mortality and other complications are serious risks associated with bariatric surgery and are inversely correlated with the volume of cases performed by the surgeon.

The Centers for Medicare & Medicaid Services determined that bariatric procedures should only be performed at high-volume facilities that are either certified by the American College of Surgeons or the American Society for Metabolic and Bariatric Surgery/Surgery Review Corporation as a Bariatric Surgery Center of Excellence.”