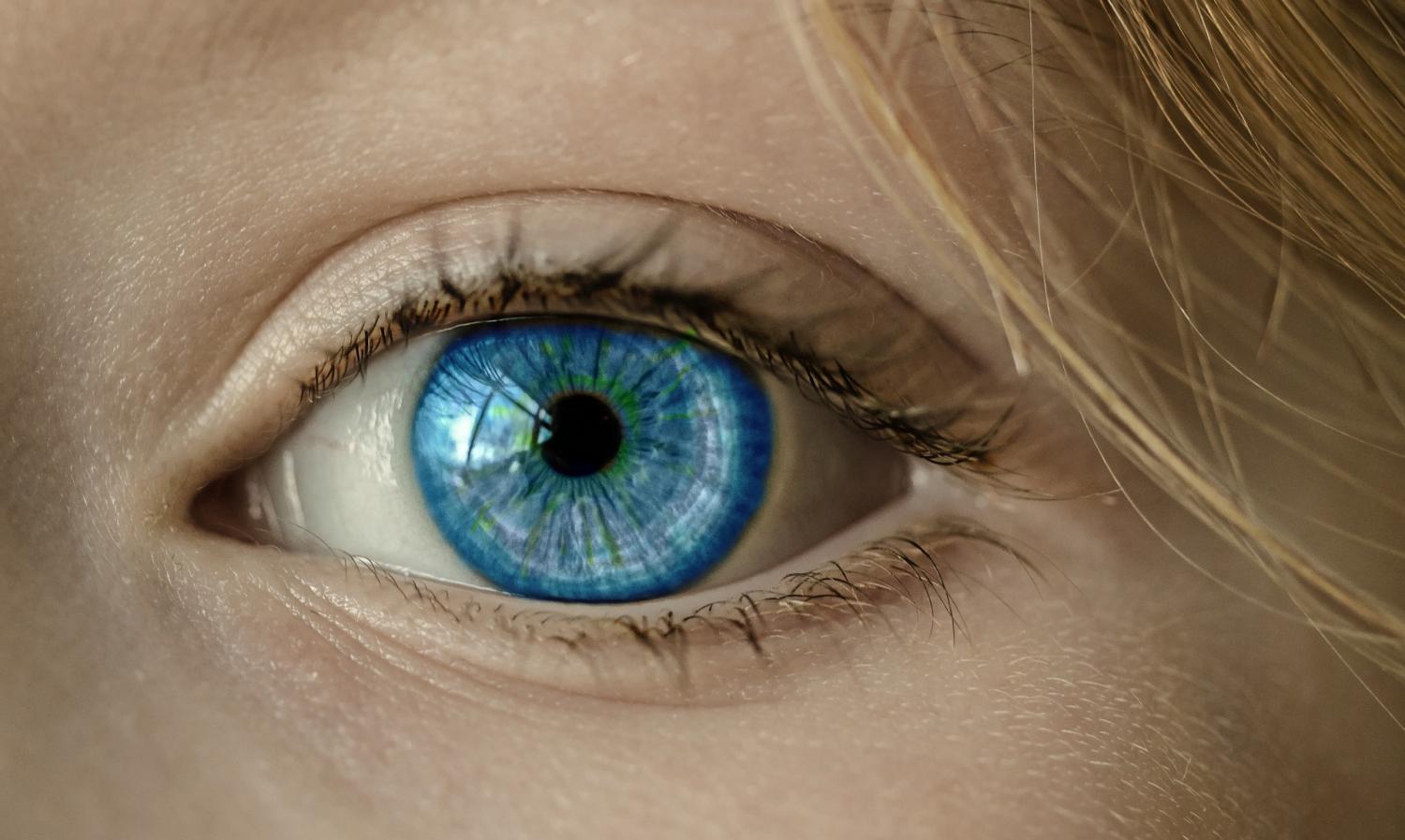 Glaucoma, which affects over 60 million people worldwide, can seem easy to treat: medicated eye drops can be used to ease the buildup of fluid in the eye that underlies the condition. If glaucoma is caught early, eye drops can prevent irreversible blindness.

But prescription eye drops aren’t the perfect solution for glaucoma. Many elderly patients who suffer from glaucoma struggle to take their eye drops on time, which is required up to three times a day. And even when patients comply with this intensive eye drop schedule, much of the medication drains into the patient’s blood, missing its target inside the eye.

Those problems could be part of the past, thanks to a device developed in the lab of Tejal Desai, PhD. The tiny implant promises to simplify how glaucoma drugs are administered, making life easier for aging patients.

Desai, who is chair of the Department of Bioengineering and Therapeutic Sciences, a joint department of the UCSF Schools of Pharmacy and Medicine, recently reported her lab’s success using the implant to reduce eye pressure in animals in the Journal of Controlled Release. The paper’s first author, Jean Kim, is a PhD student in the Desai Lab.

Recognizing the need for a drug delivery method that removes the fuss for patients, the researchers toyed with degradable materials that would slowly release the medication while dissolving in the eye. They settled on a “sandwich” of biodegradable films surrounding an anti-glaucoma drug. Using this design, “we can load enough drug in the tiny device to last over six months,” says Desai.

The researchers implanted the drug-releasing devices and measured eye pressure on a weekly basis for 24 weeks. Beyond some rare and minor complications, the device successfully reduced eye pressure in the animals for the duration of the study.

“While there have been important advances in eye drop formulations, our device substantially reduces the burden of patient compliance in a safe and effective way,” Desai says.

Desai is hopeful that her lab’s device will soon improve outcomes for patients. “Next steps will involve scaling up, developing device fabrication procedures that comply with current good manufacturing practices, and testing the device in larger animals, before moving on to clinical trials,” she says.