Is there a best time to take my diabetes medication? 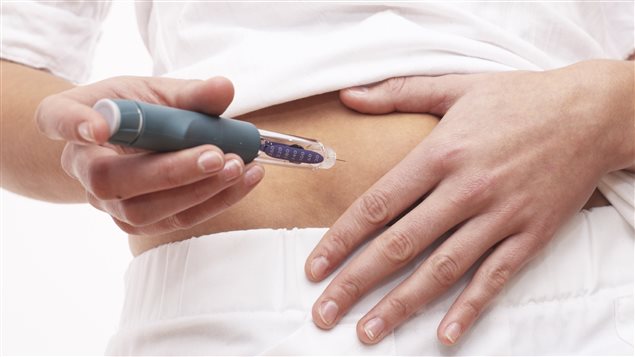 Synchonising the timing and dosage of medicines with our internal body clocks makes them work better with fewer side effects. Doctors tell us to take pills before or after eating and at what intervals but rarely will they specify what time to take them.

If pressed they encourage us to link taking drugs to a daily routine such as cleaning our teeth. This is understandable since they want us to remember to take our treatments consistently.

Yet the severity of our symptoms and how our bodies absorb drugs fluctuate over 24 hours.

“Indeed many drugs labelled ‘take one a day’ often work better at night,” says Michael Smolenksy, one of the world’s foremost authorities on chronotherapeutics.

As drug chronotherapy researchers discover the optimal times to take drugs the medical community is slowly revising its advice. In future when doctors prescribe medicines they may also routinely stipulate when to take them and possibly tell us to take unequal amounts at different times.

Expect more smart drugs in the coming years that release medicine at intervals.

This is some of the latest research but don’t change your regime without talking to your doctor as your case may be different.

Taking at least one blood pressure-lowering medicine such as ACE inhibitors and ARBs at bedtime could give your arteries a much-needed rest.

Blood pressure is usually 10 to 20 per cent lower during sleep but many people with high blood pressure and especially those aged 55-plus don’t have a dip during the night.

In a five-year Spanish study of 2,156 patients published in Chronobiology International in 2011 those taking one of their blood pressure medicines at night had a 33 per cent lower risk of heart attack or stroke than those taking all their pills in the morning.

In 2007 Dr Roberto Minutolo of the Second University of Naples told 32 “non-dippers” with kidney disease to take one drug at bedtime instead of in the morning.

His study published in the American Journal of Kidney Diseases showed that nearly 90 per cent of them had turned into “dippers” in two months.

Their night-time blood pressure dropped an average of seven points without side effects or increases in daytime readings.

Lead researcher of the Spanish study Ramon Hermida of the University of Vigo warns patients to talk to their doctors before switching to evening doses, which could cause dangerously low night-time blood pressure.