Iron poisoning: What you need to know 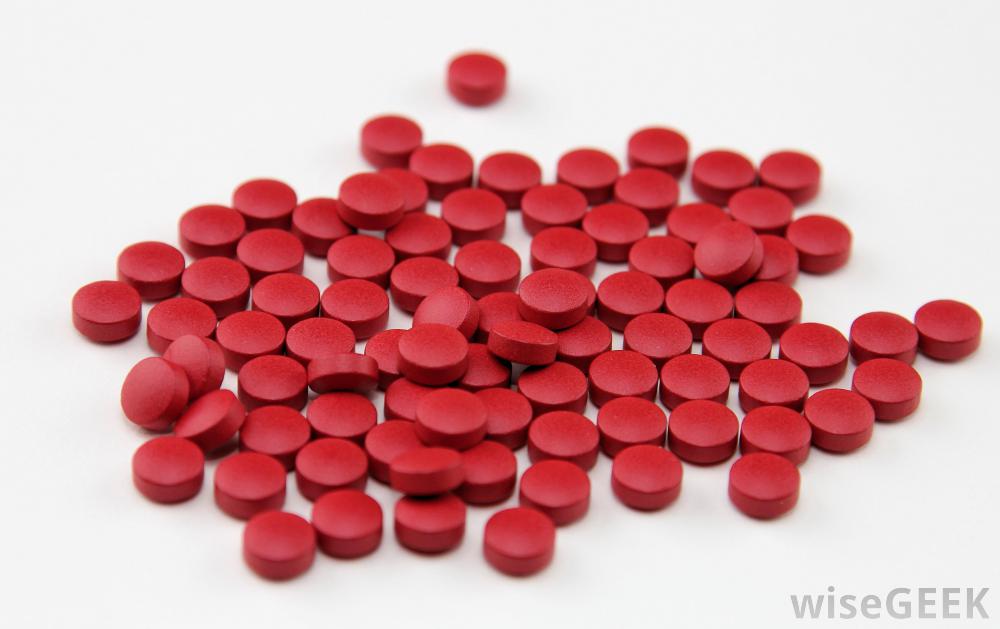 The toxic effects of too much iron worsen over time and may result in death. Iron poisoning is always a medical emergency and is especially dangerous in children.

What is iron poisoning

Iron is essential in most biological systems in the body and is especially important for the bloodstream. Meats and some vegetables contain iron, and it is available in many over-the-counter and unregulated supplements.

Iron poisoning can be caused by:

Excessive iron can remain in the stomach even after vomiting.

Too much iron can irritate the stomach and digestive tract, sometimes causing bleeding. Within hours of an acute overdose, the body’s cells can be poisoned and their chemical reactions can be affected.

Within days, liver damage can occur. Weeks after recovery, scars from iron deposition can develop in the stomach, digestive tract, and livr as a result of the initial irritation.

There are several causes of iron poisoning, including overdose, iron overload, and genetic predisposition.

Acute iron toxicity is usually the result of an accidental overdose.

Iron overload can occur naturally due to certain diseases. One example is hereditary hemochromatosis, which is a genetic condition that leads to abnormally increased absorption of iron in the body from food.

Iron poisoning usually causes symptoms within 6 hours of the overdose and can affect different parts of the body, including:

The symptoms of iron poisoning are typically divided into five stages:

Stage 2 (6 to 48 hours): The symptoms and general condition of the affected person can appear to improve.

Stage 4 (2 to 5 days): Symptoms may include liver failure, bleeding, blood-clotting abnormalities, breathing problems, and even death. Decreased blood sugar can occur, along with confusion, lethargy, or coma.

Stage 5 (2 to 5 weeks): Stomach or intestines can become scarred. Scarring can cause abdominal blockages, cramps, pain, and vomiting. Cirrhosis can develop later.

The first stage of treatment for acute iron poisoning involves stabilizing the body, including any breathing or blood pressure problems.

Depending on the level of the poisoning, treatment may include cleansing therapies, such as whole bowel irrigation and chelation therapy. The idea behind these cleansing treatments is to get rid of the excess iron as quickly as possible and to reduce its toxic effects on the body.