Intrauterine Devices Better Than “The Morning After Pill” As Emergency Contraception 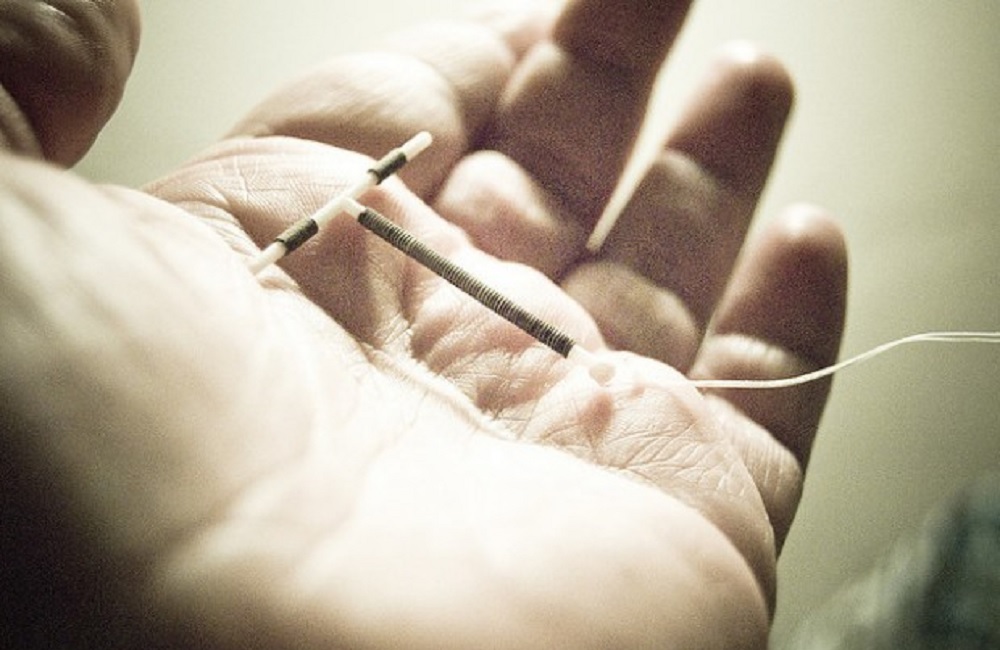 A systematic review of 35 years of data published online in Europe’s leading reproductive medicine journal Human Reproduction shows that intrauterine devices (IUDs), commonly known as a ‘coil’ should be routinely used as emergency contraception, given that their failure rate is less than one per thousand and because it has proven more effective than the “morning after pill”. When left in place, IUDs also continue to protect women from unwanted pregnancy for many more years.

The researchers analyzed data from 42 English and Chinese studies that were conducted between 1979 and 2011 in six countries. A 2006 report states that China has the highest IUD use in the world, with 43% of women using IUDs for contraception in comparison with 13% in the rest of the world. The studies involved 7,034 women and included eight different types of IUDs.

An IUD is a small device made from plastic and copper that a doctor or trained nurse inserts into the woman’s womb. Depending on the brand, the device can remain in the womb for between five and ten years. In comparison with IUDs, which have been used as emergency contraception for over 35 years, scientists have also developed intrauterine systems (IUS) in recent years, which are small, plastic devices that release very low doses of the hormone progesterone.

First study author, Ms Kelly Cleland, a staff researcher at the Office of Population Research at Princeton University in the USA declared:

“Unintended pregnancies are a significant health problem worldwide. It is estimated that globally at least 36% of pregnancies are unintended. We already know from previous research that IUDs are very cost-effective forms of regular contraception. This study is the most comprehensive review to date of the efficacy of IUDs used for emergency contraception, and our results provide clear evidence that they are a highly effective method of emergency contraception, as nearly 100% of users overall did not become pregnant after unprotected sex when an IUD was inserted post-coitally.

As an emergency contraception, IUDs should normally be inserted within about five days of unprotected intercourse, which occurred in 74% of the studies, however, the current review’s timeframe ranged from between two and ten days to more.

According to the researchers, the Egyptian study’s unusual and abnormal results made it an “outsider” study, which may have been due to the way the women were selected and should therefore be ignored for the purposes of their review.

“This high failure rate can possibly be explained by the fact that women were specifically selected if they had had intercourse around the time of ovulation; in any event Egypt is a clear outlier. If the unusual results from the Egypt study were excluded, the overall failure rate would be 0.09% . . .; this is our preferred estimate.”

The “morning after pill” (ulipristal acetate) is the second most effective form of contraception, with a failure rate of about 1-2%, followed by levonorgestrel, with a failure rate of around 2-3%. Unlike IUDs, both pills, ulipristal acetate and levonorgestrel, become less effective the higher a woman’s body mass index (BMI) is.

Although IUDs are evidently the most effective means of emergency contraception, studies have shown that both doctors and patients do not seem to be sufficiently aware of IUDs, which are therefore rarely used in this situation. According to a US study, 85% of clinicians never recommended IUDs as an emergency contraception and 93% require at least two visits in order to insert an IUD.
Professor James Trussell, Professor of Economics and Public Affairs at Princeton University and Visiting Professor at The Hull York Medical School in York, UK, who was involved in the research, declared:

“This is an extremely difficult problem to deal with, especially as in many countries women can just go to their local pharmacy to obtain the ‘morning after pill’, but virtually no women know to ask for an IUD and many family planning clinics and surgeries do not offer same-day insertion. Offering same-day insertion would remove a huge barrier to the greater use of IUDs.”

Furthermore, upfront costs of IUDs are comparatively high, with a cost from between $718 for the ParaGard IUD in the USA to about £10 for IUDs in the UK. However, over a certain time period IUDs prove more cost effective as compared with other forms of contraception, regardless of emergency or preventive contraception.