In what Country is It Easiest to Become a Doctor? 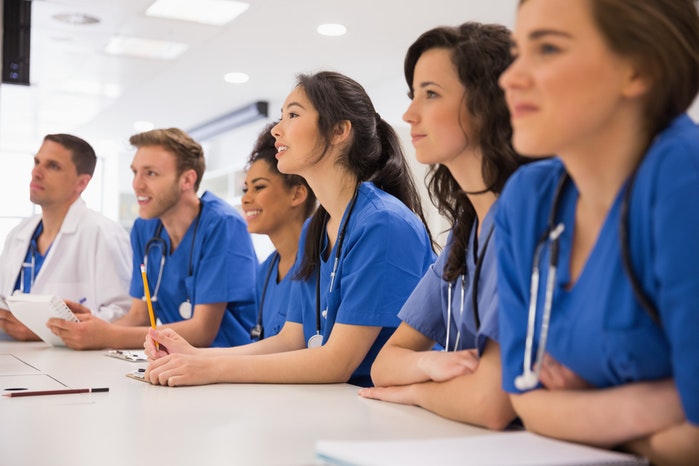 Although all countries require the completion of medical school in order to become a doctor, the duration and intensity of these programs vary somewhat between different countries. For instance, some countries, such as the United States and Canada, require medical students to complete their undergraduate before entering medical school, necessitating eight or more years of education. Many other countries treat medical school as an undergraduate program, and only require five or six years of schooling.

Many African, Asian, and South American countries require five or six years of undergraduate study in order to become a doctor, with varying requirements for internships and/or residencies. For instance, Kenya and China both offer a five-year program, but graduates must complete a yearlong internship. Bolivia’s medical program is also five years, but graduates must also complete 15 months of internships and a residency.

While some African, Asian, and South American countries offer five-year medical school programs with few internship or residency requirements, most programs are six years and/or require several combined years of internships and residencies. South Africa’s program is normally six years, but can be condensed to five; however, graduates must also perform two years of internship and one year of community service. Likewise, Sri Lanka offers a five-year program, but graduates must do one year of residency in addition to a year or two of training outside of the country. Six years of undergraduate study must be completed in order to become a doctor in Nigeria, Thailand, Japan, and Nigeria.

Medical school programs in Europe and Australia are pretty standardized: Medical students need to complete six years of undergraduate study, plus an internship. The exception is Germany, which requires completion of a five-year program.

In general, the toughest countries in which to become a doctor are the United States and Canada, since both of these countries require completion of an undergraduate degree first. The undergraduate degree is usually completed in four years and medical school in another four, although some schools in the US offer an accelerated seven-year program, which essentially combines the student’s fourth undergraduate year with the first year of medical school. The Philippines also offers a “4+4” program for becoming a doctor, and South Korea recently switched to a similar program from a six-year undergraduate program.It should be noted that most countries do not make it easy for students to become a doctor in one country and practice in another. For example, Thailand’s six-year undergraduate program is only available to Thai citizens. Similarly, the United States requires graduates of foreign programs to study in the US before they can practice there.