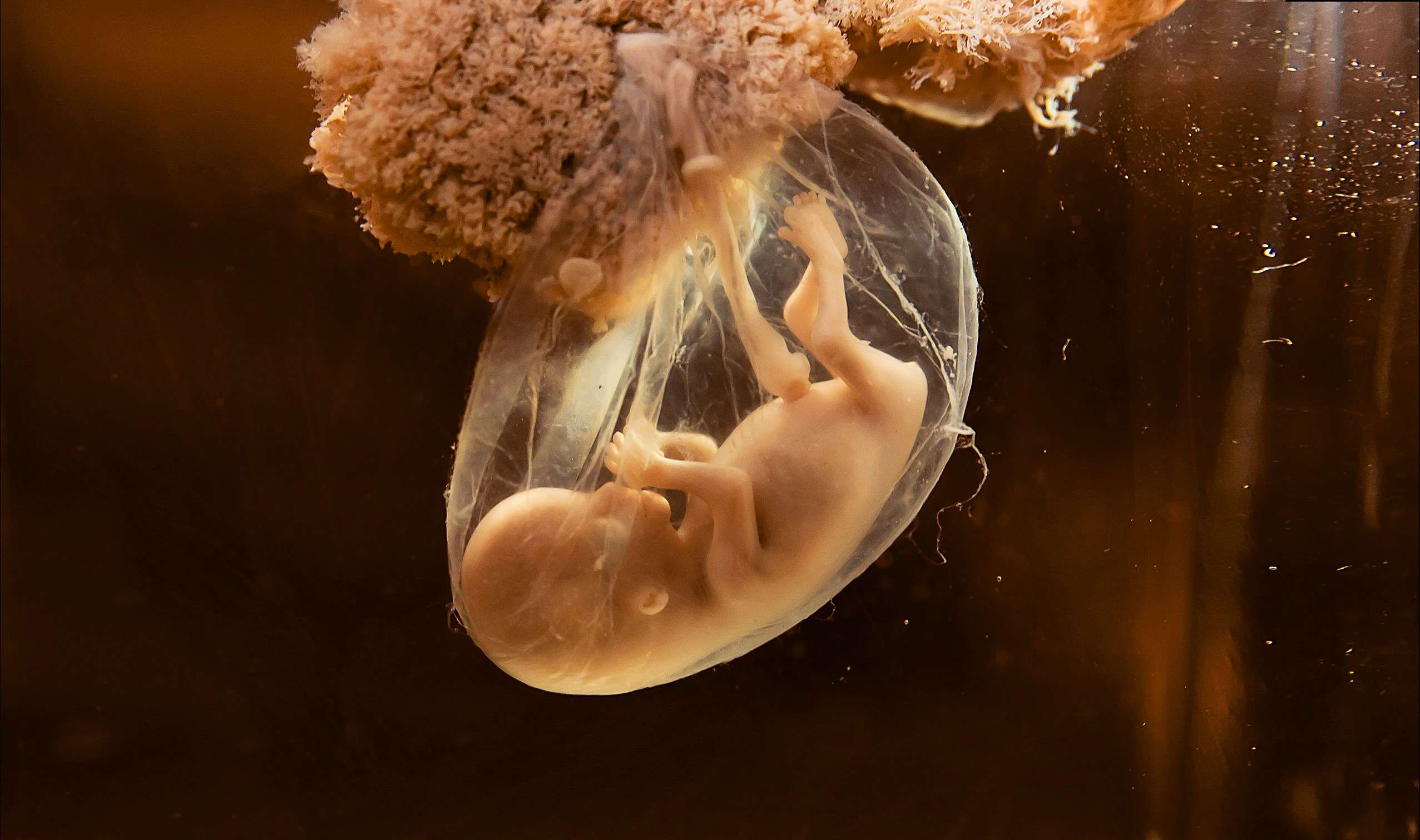 Stem cell research is one of my absolute favorite topics. This amazing field does not only reveal to us how our bodies function and develop, but also holds promising future applications that could help us treat severe diseases, which would not be treated otherwise. However, stem cell research can do more than just treat diseases. In this article, I will highlight the latest scientific breakthroughs to show you how we can turn a simple skin cell into a fully-grown genetically-engineered human being all thanks to the power of stem cells and genetic engineering.

The field of stem cell research began in 1981 with the discovery of the embryonic stem cells by Martin Evans at Cardiff University, UK. In 1998, stem cells research became a hot topic in the mainstream media after scientists isolated human embryonic stem cells and grew them in the lab for the first time. Due to this breakthrough, stem cell research faced a lot of resistance from the general public. It raised questions about life, consciousness and human rights. At what point does one consider life to begin? If an embryo can develop into an individual, is it justifiable to destroy it or even use it for scientific research? This led the U.S. government to limit the federal funding of research on human embryonic stem cells because these embryos were destroyed in the process.

In the late 1990s, human embryos for stem cell research were either obtained from elective abortions or donated by couples undergoing treatment for infertility In-Vitro Fertilization (IVF). This sparked a lot of controversy among anti-abortion activists who believed that human embryos should be off limits.

Scientists began to look for other ways to create stem cells in order to overcome the ethical concerns and make everyone happy. They were confident about the therapeutic applications of stem cells, so they were determined to keep this field going despite all the restrictions.

In 2006, Japanese scientist Shinya Yamanaka managed to create embryonic-like cells from adult (mature) cells. This breakthrough was a game changer because it meant that embryos from abortions and IVF will no longer be needed to create stem cells. Instead, we can turn any adult cells into stem cells. By feeding these adult cells a small set of transcription factors (proteins) or reprogramming them genetically, it was possible to revert them to a pluripotent state. A pluripotent state means that these new cells can potentially produce any cell or tissue the body needs to repair itself. This type of cells came to be known as induced pluripotent stem cells (iPSCs or iPS).

Time went by and scientists continued to discover new ways to gain full control of stem cells and turn them into any cell in the body. Thanks to the new methods of creating stem cells and the advocacy of their therapeutic applications, the general public began to understand the importance of this field. Because iPS cells are derived from different types of cells in the body, some people felt that genetic reprogramming is more ethical than creating embryonic stem cells from embryos or eggs. In 2009, the U.S. government lifted the 2001 restrictions on the federal funding for human embryonic stem cell research.

THE BEGINNING OF A NEW REVOLUTION

In 2012, researchers announced that they had treated blindness with the help of human embryonic stem cells. Two patients with eye degeneration had their vision improved in the four months after they received implants of retinal pigment epithelial cells made from human embryonic stem cells. That was the tip of the iceberg of what stem cells could offer. More therapeutic applications followed and new treatments were devised for different diseases including – but not limited to – joint injuries, heart disease, spinal cord injury, diabetes, Alzheimer’s disease, kidney disease, brain tumors, and other types of cancer. Just as scientists predicted, stem cell therapy does indeed work! And right now it is becoming a standard procedure to treat different diseases in countries across Europe and Asia.

In 2013, scientists converted human skin cells into embryonic stem cells for the first time! The researchers used a cloning technique called Somatic Cell Nuclear Transfer (SCNT), which involves transplanting the nucleus of one cell, containing an individual’s DNA, into an egg cell that has had its genetic material removed. The unfertilized egg cell then develops and eventually produces stem cells. This was a giant leap! But there was one problem: there is an egg involved in the process. We want to avoid using eggs for stem cell research to keep everyone happy and to avoid the controversy.

In 2016, researchers converted mouse skin cells into viable, fertile, mature eggsfor the first time! These same eggs were fertilized to create seemingly healthy pups. In order to achieve this, the researchers converted skin cells first into embryonic stem cells, then programmed these cells to become egg cells. This brings me back to the importance of embryonic stem cells. They have more potential and they can give rise to almost any cell type, including egg cells.

Although researchers hope their breakthrough could help us eradicate infertility and allow couples to become the true biological fathers of their babies, there is actually more to it! Instead of extracting eggs from females to create stem cells, this meant we could create unlimited supply of eggs from as many skin cells as possible.

But egg cells alone are not enough. We still need sperms. Although males have unlimited supply which they’re prepared to donate for science, it’s best to stay away from all the controversy and keep looking for alternatives. In 2016, scientists created functional sperms from embryonic stem cells. The sperms were then used to fertilize mouse egg cells before implanting the embryos into female mice. The resulting mice appeared healthy and normal, and went on to produce new healthy generations.

There is just one limitation here: they directly used embryonic stem cells instead of using skin cells, but that’s okay. In 2016, researchers managed to convert human skin cells into sperms. The skin cells were reprogrammed with the help of a cocktail of genes. Within a month the skin cells were transformed to become a germ cell, which can develop into either a sperm or an egg depending on what you feed them. Their promising study shows that we could actually create functional sperms from skin cells, which can be used to fertilize egg cells.

If you thought sperms and egg cells must make contact to create an embryo, then you probably haven’t heard of the extraordinary breakthrough that was made at the University of Cambridge earlier this year. The researchers were able to create  artificial embryos using two types of stem cells: the embryonic stem cells and extra-embryonic trophoblast stem cells. The extra-embryonic trophoblast stem cells are normally found in the placenta. The mice embryos were created by placing the two types of stem cells onto a specially-designed 3D scaffold. Four and a half days later, the cells on the scaffold began to form what looked like a natural mouse embryo. If such embryos could ever function as much as natural ones, it would be possible to create unlimited supply human embryos from scratch without the need for sperms and eggs. The same embryos could eventually be used to grow human beings with a completely new process.