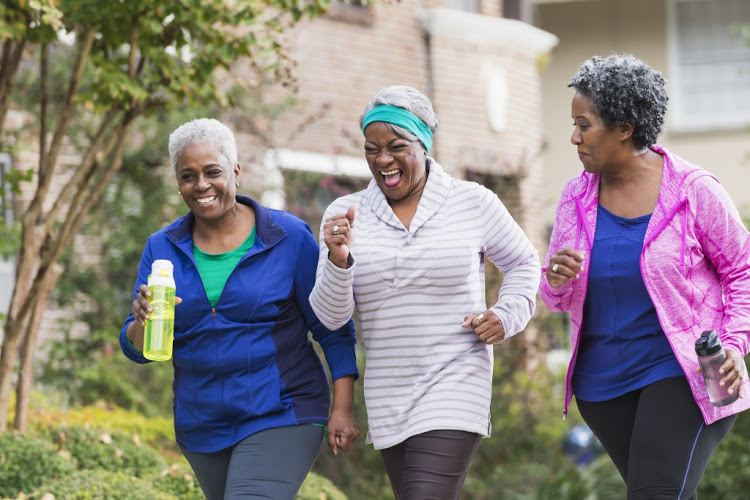 The findings, published in the European Heart Journal, held true even after researchers accounted for factors like exercise habits, diets, and whether people smoked or drank alcohol.

“This suggests habitual walking pace is an independent predictor of heart-related death,” said Professor Tom Yates, principal investigator of the study and a reader in physical activity, sedentary behavior and health at the University of Leicester, in a statement.

Yates and his colleagues analyzed data collected by the UK Biobank between 2006 and 2010 on about half a million middle-aged people in the UK. At the beginning of the study, over 420,000 people were free from cancer and heart disease. After the six-year followup, there were 8,598 deaths: an estimated 1,654 died from heart disease and 4,850 from cancer. The researchers also analyzed actual handgrip strength via dynamometer to determine if it was a good predictor of cancer or heart-related deaths. However, no consistent link was found between walking speed and cancer-related deaths nor handgrip strength and heart and cancer-related deaths.

Walking and other forms of exercise can prevent problems and manage heart health. Previous research has found people who did moderate exercise, whether walking or riding a stationary bicycle for 30 minutes three times a week, had a 26 percent reduction in the risk of death from heart disease and a 20 percent reduction in the overall death rate. This is because walking helps improve cardiac risk factors, including cholesterol, blood pressure, diabetes, obesity, vascular stiffness and inflammation, and mental stress.