How Are Residents Handling Longer Shifts? 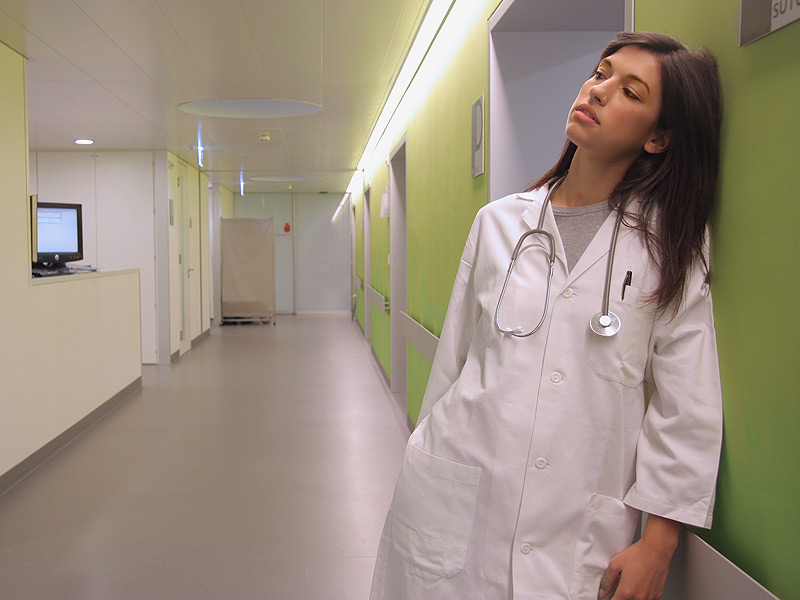 Residency programs increased shift hours for first-year trainees in July, allowing them to work as long as 28 consecutive hours. As a result, first-year residents can now work shifts as long as those for more senior residents, with their maximum work schedule capped at 80 hours per week (averaged over 4 weeks).

The recommendation to relax the limits on first-year residents’ hours was evidence-based, according to the Accreditation Council for Graduate Medical Education. The organization points to a study published in the New England Journal of Medicine last year that found longer shifts and less rest between shifts for first-year surgical residents did not affect the rate of serious complications or surgical fatalities. Residents were also no more dissatisfied with their overall well-being than peers whose shifts were shorter.

The hours were extended with the goal of improving continuity of care for patients, enhancing clinical teamwork, and enriching the learning experience for residents. However, critics of the policy, which include the American Medical Student Association and the consumer watchdog group Public Citizen, contend that longer shifts for residents increase the odds of sleep deprivation and accidents, putting patients as well as physicians in harm’s way.