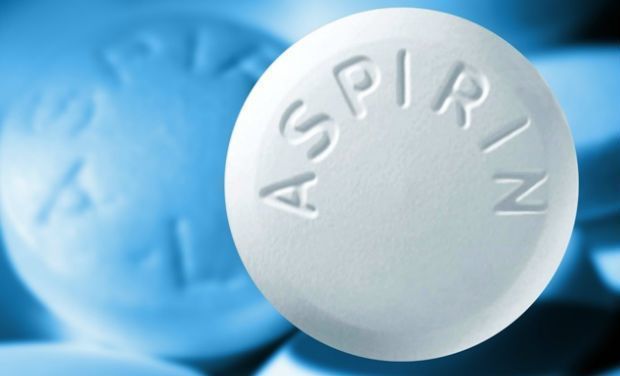 Most of us have used aspirin at some point in our lives, but have you ever stopped to think of how the little white pill is so effective at reducing pain? Luckily the team at How Stuff Works recently put together  to help explain the science behind this widely popular drug.

Although aspirin is a fairly new medical marvel, the drug itself is derived from the willow plant, which has been used as a painkiller for at least the past 6,000 years. As explained by How Stuff Works, it wasn’t until scientists worked on extracting and purifying the active ingredient in willow, salicin, that aspirin started to become what we know today.

In our digestive tract, salicin is broken into salicylic acid, which helps to reduce pain and inflammation. German scientists were able to synthesize this on a large scale, but unfortunately it was very hard on the stomach lining. Aspirin was created as a less acidic version of synthetic salicylic acid.

Pain is necessary, as it acts as a warning of danger, but it is unnecessary for us to be in constant pain once the danger of the injury has passed. In addition, some pain is not a result of injury and is unavoidable, such as menstrual cramps or headaches. Aspirin works by latching onto molecules which carry the pain sensations to the brain, alerting it to the injury. As a result, the brain registers less pain and there is also less of an inflammatory response.