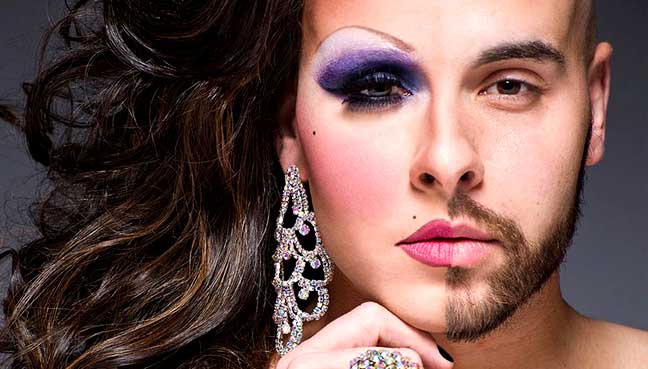 How many people are transgender?

The Williams Institute, a think tank at the UCLA School of Law dedicated to research on sexual orientation law and public policy, estimates that 700,000 Americans are transgender. But a good piece last year on fivethirtyeight.comnoted that there are no national surveys. And if there were, there is no agreement on what “trangender” means.

It’s very difficult to know. The Encyclopedia of Surgery says that “the number of gender reassignment procedures conducted in the United States each year is estimated at between 100 and 500. The number worldwide is estimated to be two to five times larger.” At least one other researcher says there are many more. Marci Bowers, a transgender obstetrician and gynecologist in Burlingame, Calif., who performs the surgeries, said in an interview that she does about 200 per year herself, about three quarters of them male to female.

Fred Ettner, a physician in Evanston, Ill., who works with people going through transition, estimated that only about 25 percent to 30 percent of transgender people have any kind of surgery.

How does one begin the process of changing one’s sex?

Under the standards of care adopted by the World Professional Association for Transgender Health (WPATH), the first step usually is meeting with a mental health professional for a diagnosis and psychotherapy. A diagnosis of gender identity disorder or gender dysphoria and a letter of recommendation from the therapist allows a person to begin hormone therapy with a doctor. That is usually followed by a period of living publicly as a member of the opposite sex and, finally, surgery to alter the genitalia and other body parts.

What do hormones do?

But Ettner said the hormones’ most important contribution is to reduce the dysphoria transgender people have been struggling with all their lives. After a month or two, their bodies and brains begin aligning.

“It’s very obvious to the individuals,” Ettner said, adding, “Their brain finally is getting this hormone. They feel differently. They behave differently.

“The first effect is the brain effect,” he said.


Surgeons who follow the WPATH standards of care (which some patients and experts consider too strict) usually require candidates for surgery to live for as long as a year in their preferred gender role. They must work or go to school; do volunteer work; change their first names and prove to the surgeon that people other than their therapists know they are successfully living this way.

What happens during surgery?

Male to female genital surgery is easier, less expensive and generally more successful than female to male surgery. That’s one reason why fewer women choose to have surgery on their genitals, Bowers said. (Another is cost.)

In male to female surgery, the testicles and most of the penis are removed and the urethra is cut shorter. Some of the skin is used to fashion a largely functional vagina. A “neoclitoris” that allows sensation can be created from parts of the penis. Men retain their prostates.

In female to male surgery, the breasts, uterus and ovaries are removed (in two separate procedures). A “neophallus” can be constructed using tissue from the forearm or other parts of the body that allows sexual sensation, an expensive procedure. Extending the urethra to allow standing urination has proved to be perhaps the most difficult part of the process, Bowers said.

Women wishing to live as men often have mastectomies. Men transitioning to women can have plastic surgery to “feminize” their appearance, including work on their eyes, noses, brows, chins and hairlines. They also can have their Adam’s apple shaved down so it is less prominent.