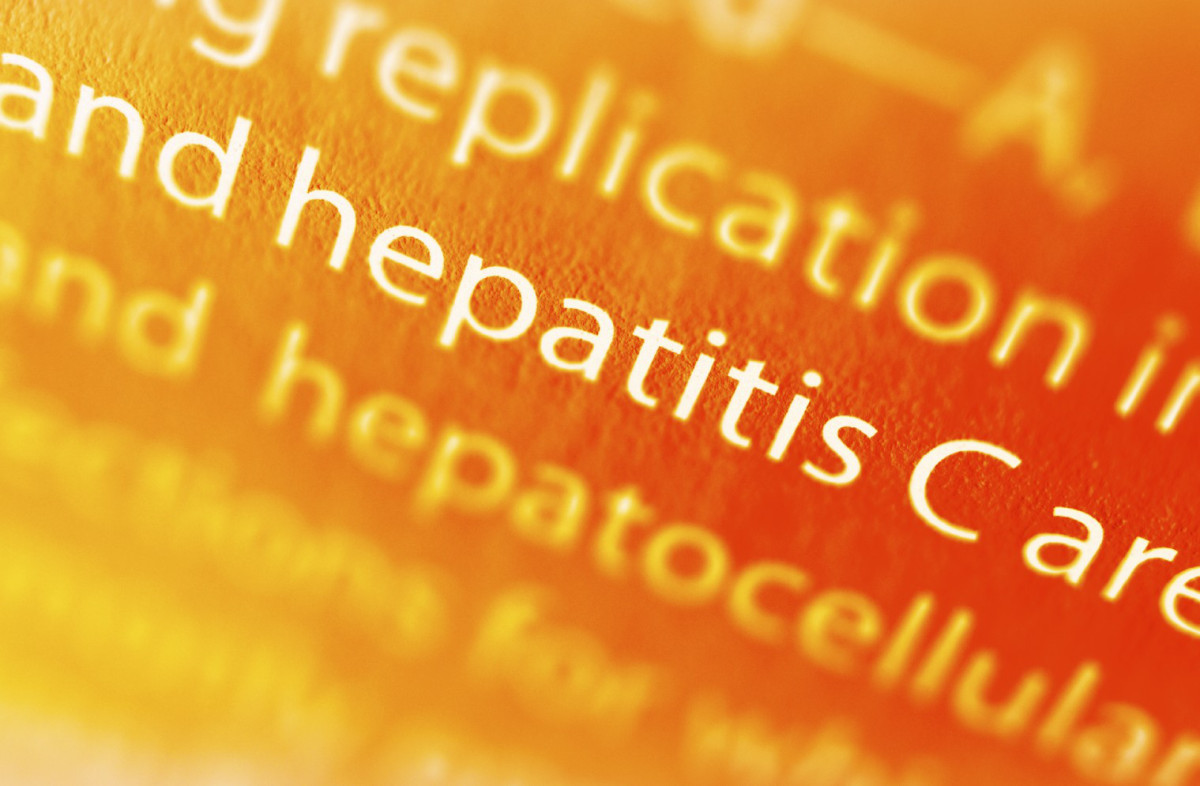 With highly effective treatments for hepatitis C becoming less expensive, it is no longer necessary for subspecialists to treat most patients with this condition, delegates heard here at the International Conference on Viral Hepatitis 2017.

“Primary care providers, when given the resources, do just as amazing a job as subspecialists,” said Stacey Trooskin, MD, PhD, from Philadelphia FIGHT Community Health Centers.

And they are in the best position to engage the patients currently at highest risk for infection — younger people who have been injecting drugs, she added.

They can win the trust of these patients by recommending harm-reduction strategies, such as where to exchange needles, and teaching patients how to wipe their arms with alcohol swabs before injecting, explained Dr Trooskin.

Dr Trooskin’s experience with hepatitis C began when she visited parts of Philadelphia “where little healthcare was available” in a mobile-clinic van and offered antibody and RNA testing.

In 2014, an estimated 50,000 people in the city of Philadelphia were infected, but only half had been tested and only 16% had been prescribed a treatment.

But many patients who were reached through the mobile clinic — which provided healthcare navigators to patients — were lost because they had to wait for a referral. In fact, only 58% of patients who tested positive got treatment for their infections. “It created this extra space for patients to become disengaged. It was too much for patients who had competing priorities for survival,” Dr Trooskin explained.

She moved next to Drexel University in Philadelphia, where she labeled charts so that more patients were diagnosed and connected to outpatient care. “Our work had a profound effect,” she said.

She is now at Philadelphia FIGHT, an FQHC affiliated with the University of Philadelphia, where she works with high-risk LGBQT youth, people with HIV, people returning to the community from prisons or jails, and people needing needle exchanges or opioid substitution.

When she arrived at Philadelphia FIGHT, her first step “was to make sure everyone was tested.” She modified the template in the clinic’s electronic medical record system so that new patients are scheduled for hepatitis C and HIV tests by default.

Initially, some physicians objected, believing they would already know if their patients had hepatitis C. However, “once there was a critical mass of testing, they started to see some patients who had unrecognized hepatitis C, and that helped to encourage them to test,” she said.

With this one step, testing for these conditions increased by 90%, she reported, although the numbers are lower at drop-in sites.

Dr Trooskin and other advocates fought successfully to remove the limitations on which patients can receive treatment for hepatitis C through Pennsylvania’s Medicaid program. Patients are no longer required to be sober or to have advanced liver disease.

But Pennsylvania’s Medicaid program, like those in many other states, still requires preauthorization and that prescriptions be written by subspecialists.

Many patients would prefer to be treated for hepatitis C by the same people who are providing their other care. This is particularly true of patients with unstable housing, addictions, and mental health issues. “We know that we are these patients’ medical home, and they are more likely to come in to see us if they have found a place where they are comfortable and they trust us,” said Dr Trooskin.

Providers were more willing to provide treatment if more than 20% of their patients had a diagnosis of hepatitis C or if they were already providing other specialized services, such as HIV care, substance abuse treatment, and mental health treatment.

All physicians at Philadelphia FIGHT have specialized training in hepatitis C, and the organization is informally mentoring physicians at other FQHCs. “Hopefully, as they treat more patients and figure out which payers will allow them to do that, they can develop a portfolio that they can send to other payers when they are, in fact, denied and considered nonexpert,” Dr Trooskin said.

Having a team with peer educators, healthcare navigators, and pharmacists can also “make primary care providers much more willing and able to scale-up hepatitis C treatment in their communities,” she said.

An approach to hepatitis C similar to what is being used for the diagnosis and treatment of HIV was described by Philippa Easterbrook, MD, from the World Health Organization (WHO) in Geneva, who is working on a technical document for hepatitis C service delivery.

The treatment algorithms should be simplified, Dr Easterbrook explained. Primary care providers should treat at least some patients who are clinically well and stable, leaving those who have advanced liver disease, severe comorbidities, mental health issues, or substance abuse problems to more specialized facilities.

Care for patients with hepatitis C should be both integrated and decentralized, she said. Testing and treatment needs to be at the same location, which could be a community clinic, mobile clinic, or harm-reduction site.

“Cutting across all these elements is the need for more community engagement,” she said.

WHO is encouraging countries to undertake their own cost-effectiveness analyses. And some people in the organization are trying to standardize methodologies, Dr Easterbrook said.

Hepatitis C treatment is the most cost-effective of all medical interventions, at least in countries where inexpensive generic drugs are available, Sanjeev Arora, MD, from the University of New Mexico in Albuquerque, said after the presentation.

The effectiveness of the drugs can be an inducement to policymakers and to individual practitioners, especially practitioners who spend a lot of time grappling with intractable chronic illnesses, such as diabetes. “It’s very powerful to be able to fix something,” Dr Trooskin said.