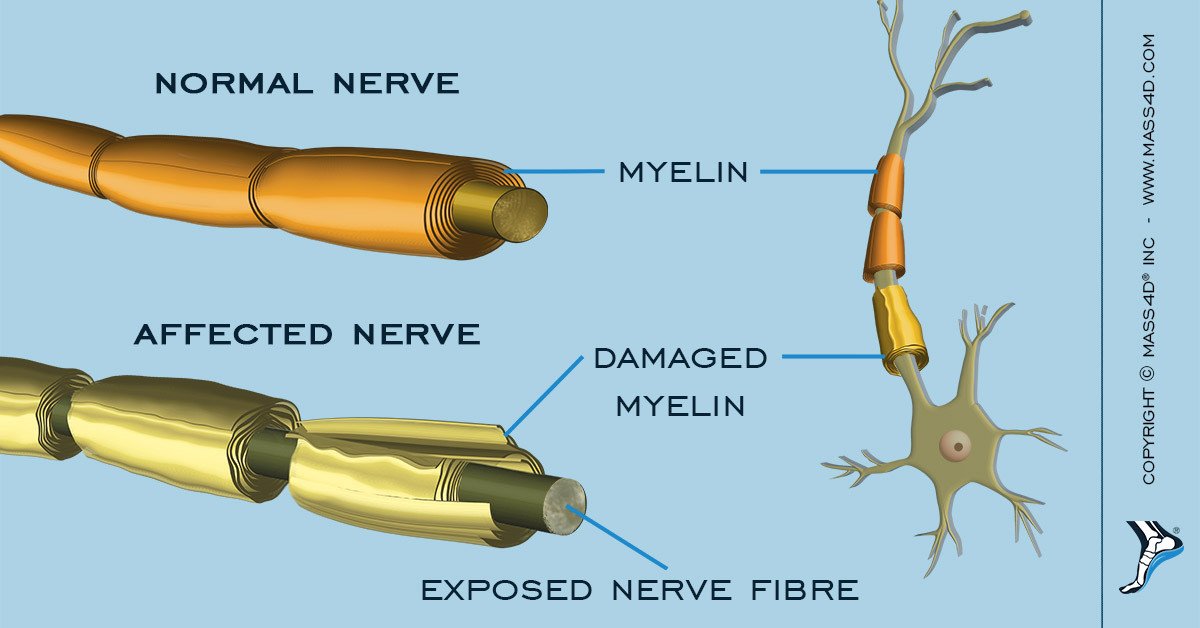 Guillain-Barre (gee-YAH-buh-RAY) syndrome is a rare disorder in which your body’s immune system attacks your nerves. Weakness and tingling in your extremities are usually the first symptoms.

These sensations can quickly spread, eventually paralyzing your whole body. In its most severe form Guillain-Barre syndrome is a medical emergency. Most people with the condition must be hospitalized to receive treatment.

The exact cause of Guillain-Barre syndrome is unknown. But it is often preceded by an infectious illness such as a respiratory infection or the stomach flu.

Signs and symptoms of Guillain-Barre syndrome may include:

People with Guillain-Barre syndrome usually experience their most significant weakness within two to four weeks after symptoms begin.

Once thought to be a single disorder, Guillain-Barre syndrome is now known to occur in several forms. The main types are:

Call your doctor if you have mild tingling in your toes or fingers that doesn’t seem to be spreading or getting worse. Seek emergency medical help if you have any of these severe signs or symptoms:

Guillain-Barre syndrome is a serious condition that requires immediate hospitalization because it can worsen rapidly. The sooner appropriate treatment is started, the better the chance of a good outcome.

In Guillain-Barre syndrome, your immune system — which usually attacks only invading organisms — begins attacking the nerves. In AIDP, the most common form of Guillain-Barre syndrome in the U.S., the nerves’ protective covering (myelin sheath) is damaged. The damage prevents nerves from transmitting signals to your brain, causing weakness, numbness or paralysis.

Guillain-Barre syndrome can affect all age groups. But you’re at slightly greater risk if:

Guillain-Barre syndrome may be triggered by:

Guillain-Barre syndrome affects your nerves. Because nerves control your movements and body functions, people with Guillain-Barre may experience: