Find out who are the TOP 5 Hospitals in the World 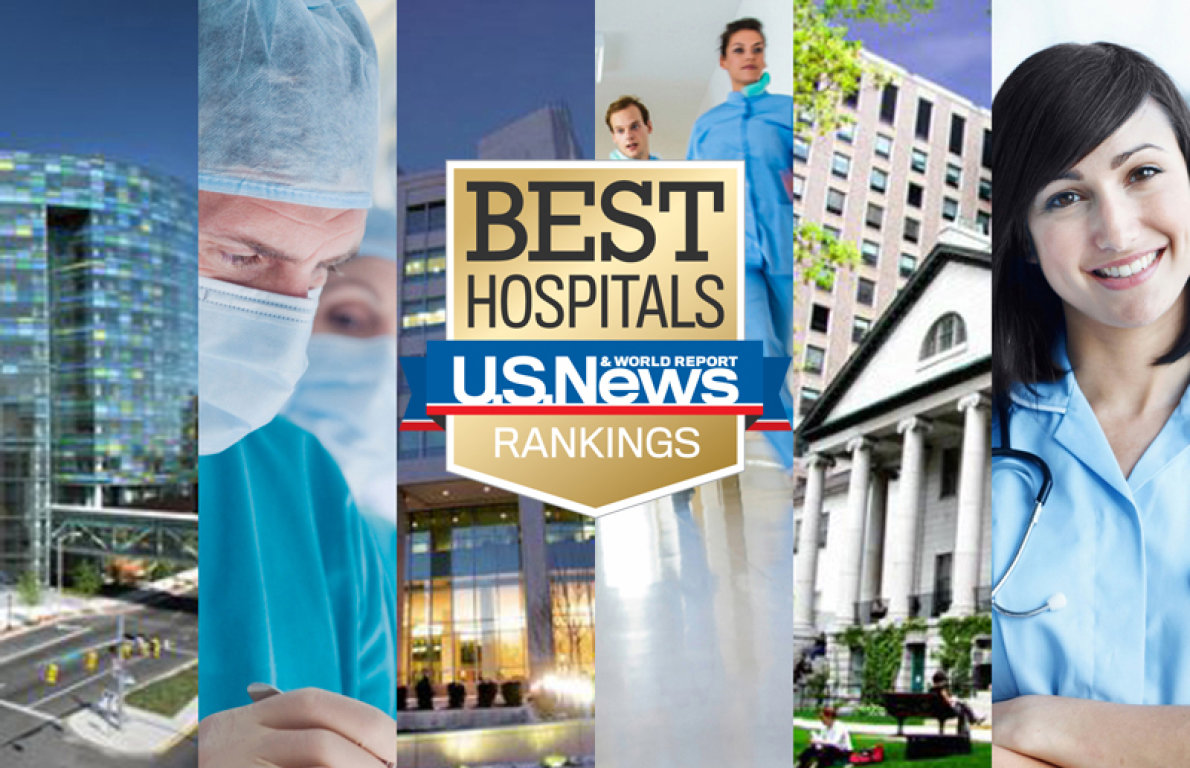 In health care, like in many things, quality is important. Whether it’s the education of the physicians, the competency of the specialists, or the compassion of the nurses, every detail can make the difference in patient outcomes. While the work of all health care workers is greatly appreciated, there are some facilities which on the whole, can be rated above others in terms of being of the finest caliber. Here, we take a look at the top 5 hospitals in the world, taking into account specialization quality, patient outcomes, research, and care philosophy.

With over 1,000 physicians who not only work, but teach within the medical center, UMMC is a massive teaching institute, and one of the world’s largest Level I Trauma Centers. With one of the top acute care and the first ever Shock Trauma Center, this facility provides training to practitioners world wide in care and treatment for injuries resulting from transportation accidents and violence. UMMC also has one of the largest kidney transplant programs in the world, allowing for a specialization in Nephrology and associated surgeries that few other facilities could compare with. Most research done at this medical center do focus around transplantation, the most complex of which was a protocol developed for simultaneous heart and liver transplantation.

With top rankings in such specialties as Nephrology, Endocrinology and Gynecology, the Mayo Clinic campuses have been rated #1 by such sources as US News and World Report. These medical facilities are also the only ones within the United States to get a 5 star rating from the Centers for Medicare and Medicaid Services, which looks primarily at care standards and economic value of health care. With a staff of over 4,000 dedicated to medical research, primarily on disease processes and virology, Mayo is looking to the future of public health in terms of handling epidemics in a timely and efficient fashion.

John Hopkins’ Medical School and Hospital is one of the most well known facilities for medical expertise on the planet. Having been the origin of specialties such as neurosurgery and cardiac surgery, as well as the origin point of the modern medical education which includes internships and clinical rotations, John Hopkins had also been rated as the number one hospital in the world for over 20 years. In more recent years, the Hopkins Medical Center has also been the site of the first male-to-female sex reassignment surgery as well as a pioneer in restriction enyzme research, which gave way to such marvels as the CRISPR gene editing protocol and the entire field of genetic bioengineering.

Based on a model where no family has to pay out of pocket costs for the care of their child, St. Judes is not only one of the best hospitals in the world, but also one that most wholly encompasses the concept of compassion. Given the running cost of about $1.8 Million per day, St. Jude relies on donations from individuals, organizations, and companies. Listed as one of the best teaching hospitals in the United States, St. Jude’s research department is second to none, and there is heavy investment into the future of pediatric sciences, including top tier training of medical students into physicians. St. Jude’s also carries affiliations with many hospitals worldwide, one of the most recent additions being the Children’s Cancer Center in Beirut, Lebanon.

Topping off our list of the best hospitals in the world for 2016 is the Cleveland Clinic. The Cleveland Clinic turns out to be quite the Cinderella story, as only two years ago, it was ranked as among the worst in the nation for safety standards and just barely made it into the top 100 in standards of care. In fact, during 2014, Medicare had begun motions to terminate relations with this clinic, which would have cost the facility over one billion dollars. As of 2016, conditions have improved substantially and their world renowned Cardiology department has only gotten better with time and new technology. With 18 campuses, the Cleveland Clinic is one of the farthest flung, with locations across the United States, Canada, and even Abu Dhabi.