Fewer calories may increase lifespan, but how? 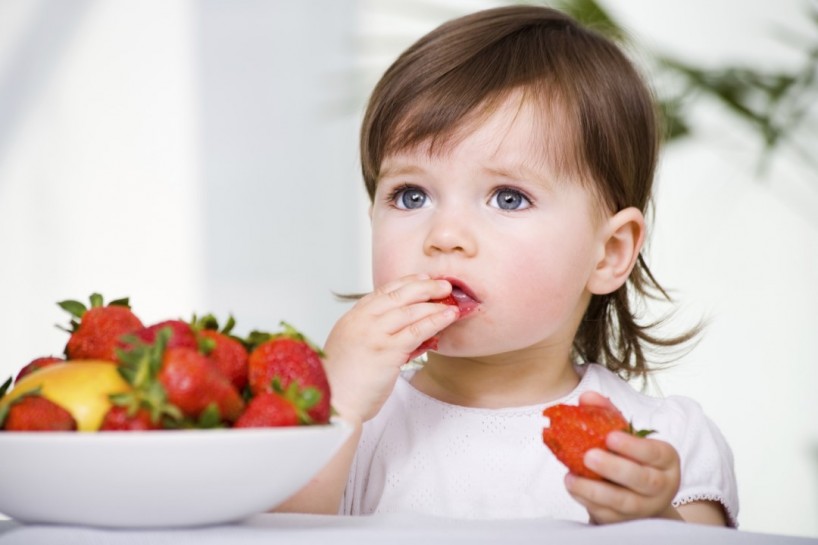 New research brings us closer to understanding why that may be. Researchers from the Lewis Katz School of Medicine (LKSOM) at Temple University in Philadelphia, PA, have uncovered a mechanism that might explain why calorie restriction has such a beneficial effect on longevity.

The mechanism has to do with epigenetics and bears the name of “methylation drift.”

Scientists led by Dr. Jean-Pierre Issa, director of the Fels Institute for Cancer Research at LKSOM, explain what that means and how they have reached their conclusion in a paper published in the journal Nature Communications.

The study also suggests that the epigenetic mechanism may determine why some mammals live longer than others.

What is methylation drift?

DNA methylation is a common epigenetic mechanism. Organisms ranging from fungi to humans use it to regulate their gene expression – that is, to determine which copy of the gene is on and which is off.

“[DNA] methylation patterns drift steadily throughout life, with methylation increasing in some areas of the genome, and decreasing in others,” says Dr. Issa.

Speaking to Medical News Today, Dr. Issa explained the mechanism. “Methylation is a biochemical modification of DNA that creates ‘tags’ on genes and these tags control cell identity (why a cell is a blood cell or a skin cell and why it becomes cancerous).”

“The simplest way to think about these tags is an analogy to ‘bookmarks’ that tell the cell what to do and when to do it,” he added. “If these bookmarks are missing or altered, then the cell loses a bit of its identity. Methylation ‘drift’ is a composite measure of how much these tags have changed.”

Previous research has shown that DNA methylation tends to drift with age.

However, as the study authors report, it was not previously known whether there was a connection between methylation drift and lifespan.

In order to investigate this, Dr. Issa and team studied blood samples from mice, monkeys, and humans at different ages.

Using deep sequencing techniques, the researchers analyzed the DNA taken from the blood. The analyses revealed “gains and losses of DNA methylation” at certain locations in the genome.

The more methylated a genomic site was, the less the genes were expressed, and vice versa. Further DNA analyses revealed an inverse correlation between methylation drift and lifespan. The more and the quicker epigenetic change occurred, the shorter the lifespan of each species was.

“The more the change, the older a person (or animal) is,” Dr. Issa told MNT.

On average, mice live 2 to 3 years, rhesus monkeys approximately 25 years, and humans around 70.

“Our next question was whether epigenetic drift could be altered to increase lifespan,” explains Dr. Issa. The researchers restricted calorie intake by 40 percent in mice that were 3.4 months old and by 30 percent in monkeys aged between 7 and 14 years.

In both species, the effects of calorie restriction were dramatic. Monkeys’ “blood methylation age” seemed to be 7 years younger than their chronologic age. Both species showed methylation changes comparable with those of their younger counterparts.

The findings prompted the team to “propose that epigenetic drift is a determinant of lifespan in mammals.”

“The impacts of calorie restriction on lifespan have been known for decades, but thanks to modern quantitative techniques, we are able to show for the first time a striking slowing down of epigenetic drift as lifespan increases.”

“Researchers had previously focused on other molecular measures to explain aging and effects of calories (for example telomere length, DNA damage, metabolism etc.) but the strength of the associations suggest that methylation drift could play a central role in aging,” Dr. Issa told us.

The findings may have major implications for age-related diseases, including diabetes, cancer, cardiovascular disease, and some neurodegenerative diseases.