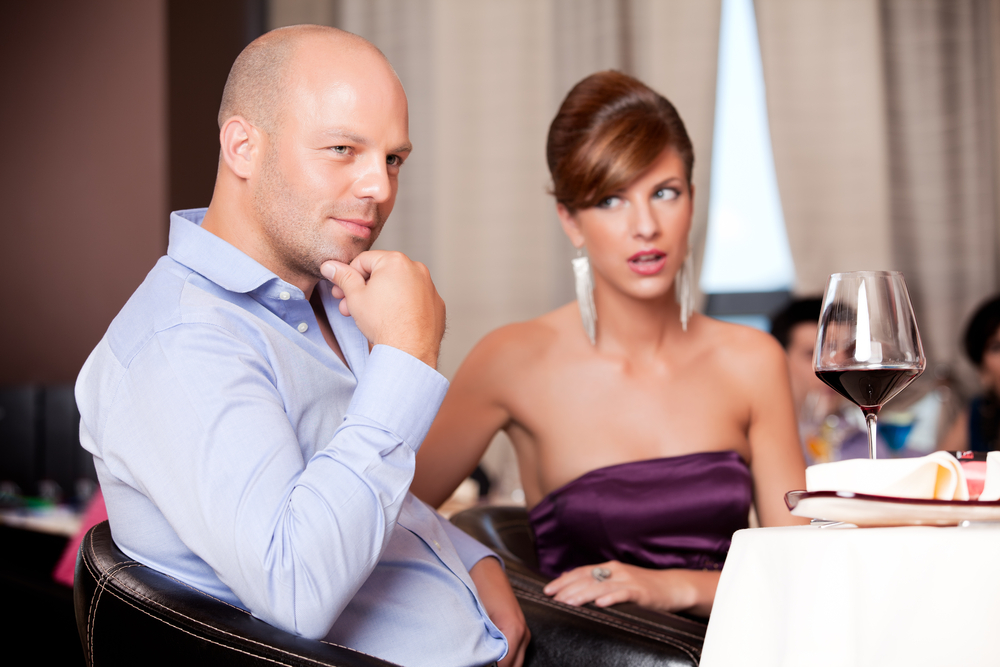 A night of passionate lovemaking between the sheets, bodies moving in synchrony, should lead to the holy grail of sex — an orgasm. The female orgasm has plagued researchers (and some men) for decades with questions such as why it exists and how it happens. Now, according to a recent study published in the journal Evolutionary Psychology, a woman’s orgasm intensity, frequency, and degree of satisfaction can reveal the personality, income, and attractiveness of her partner.

It has been hypothesized that the female orgasm evolved to increase the probability of fertilization from males whose genes would improve offspring fitness. This theory falls under the “male selection” hypothesis, which supports the belief an orgasm’s strength to sensitivity in women is tied to the actual traits her male mate possesses.

In an effort to observe the relationships between the timing and frequency of women’s orgasms and their mate choice, George Gallup, lead author of the study and psychologist at the University at Albany and his colleagues, conducted a survey of heterosexual female college students in committed relationships. The female participants were asked about the intensity, frequency, and sexual satisfaction they felt after experiencing an orgasm with their partner. The researchers also looked at details such as their partner’s family income, body measurements, personality, and looks. To get a less biased outcome, the participants’ friends were then asked to rate the attractiveness of the participants’ partners.

The findings revealed orgasm intensity was related to how attracted the women were to their partners, how many times they had sex per week and ratings of sexual satisfaction. Those with partners who their friends rated as more attractive also tended to have more intense orgasms. Orgasm frequency was found to be highly correlated with orgasm intensity. However, the intensity of an orgasm was a “marginally better predictor of sexual satisfaction than orgasm frequency,” said Gallup, the Daily Mail reported.

The researchers wrote: “Their partner’s sense of humor not only predicted his self-confidence and family income, but it also predicted women’s propensity to initiate sex, how often they had sex, and it enhanced their orgasm frequency in comparison with other partners.”

A similar 2011 study published in the journal Evolution and Human Behavior found women reported more frequent and earlier-timed orgasms when their male partners were masculine and dominant men. Also, they had more frequent orgasms during or after male ejaculation when the man was attractive. The female orgasm not only reveals a woman’s mate choice physically, but also personality traits in heterosexual couples.

These findings could help explain why some women orgasm more than others or while some women don’t orgasm at all. About one out of three women, according to Brown University, have trouble reaching orgasm when having sex with a partner. This is found to be even more common for younger women who are just starting to explore sexual relationships. Understanding your body and your preferences may help make sex enjoyable and most importantly, help you discover what brings you to orgasm — like your taste in men.